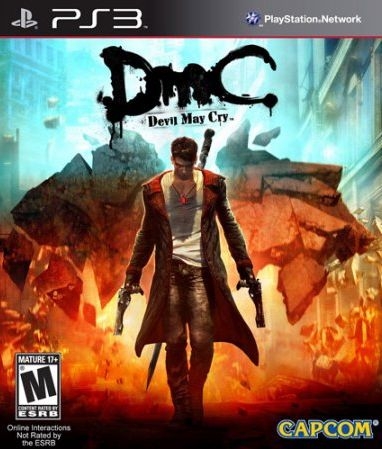 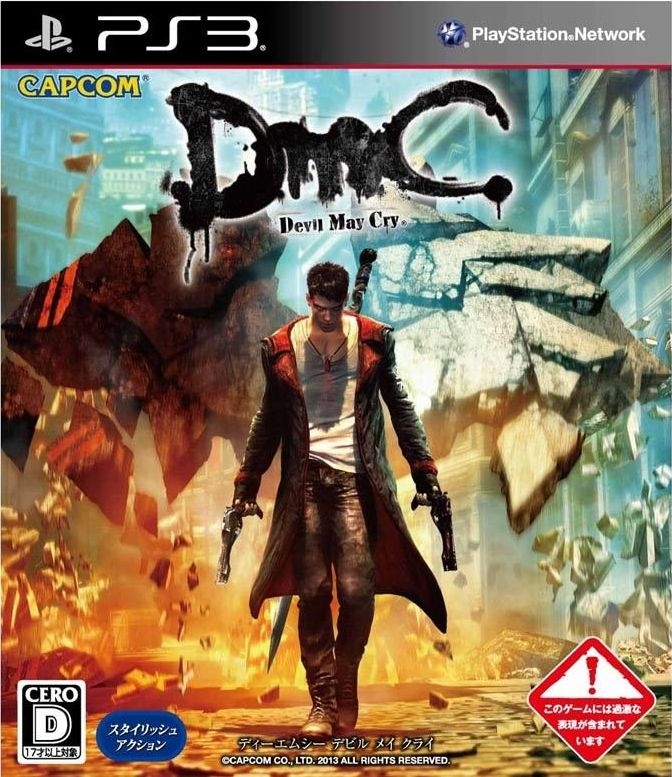 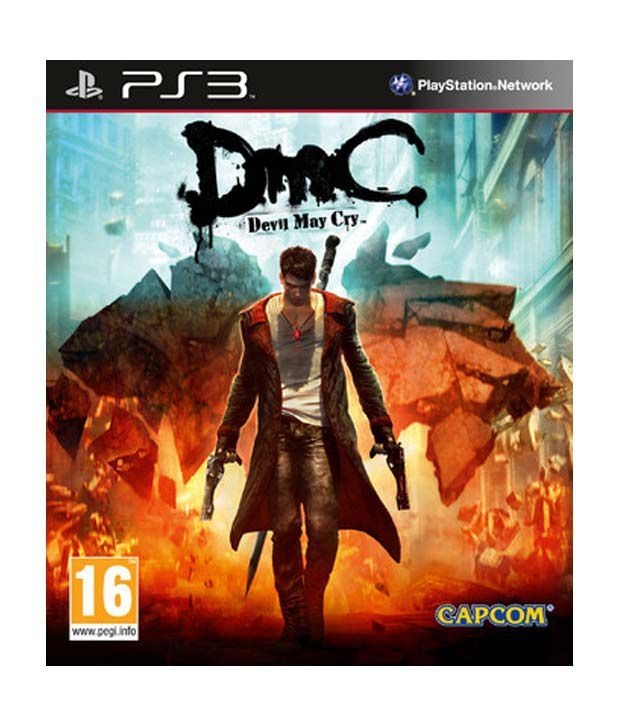 No event in recent gaming memory has seemed to match the outcry against Dante’s redesign in Ninja Theory’s reboot of Devil May Cry. Even last year’s controversy over Mass Effect 3's ending has been dwarfed by the negative reaction to the Son of Sparda’s new look. Beyond mere aesthetics, long-time fans of the series were worried that new developers Ninja Theory - whose gameplay design in previous games Heavenly Sword and Enslaved: Odyssey to the West can be described as clunky at best - would not be able to emulate the pitch-perfect gameplay seen in the first, third and fourth entries of the series (it’s best that we all ignore Devil May Cry 2). However, the Western developer’s take on the franchise has made a believer out of me. Against all odds, Ninja Theory's DmC: Devil May Cry has not only matched the high standards set by the previous games in the series, it’s also one of the best Devil May Cry games yet.

Of course, that all depends on a matter of perspective. Ninja Theory’s strength has always lied in crafting excellent narratives, and DmC does not disappoint. An admittedly rocky start introduces us to the new Dante, a half-breed between angel and demon, and the only one capable of defeating Mundus, a devil-in-disguise who has secretly enslaved all of humanity through corporations, capitalism, and the media. Yeah, not exactly subtle. Many players will initially scoff at the crass and juvenile nature of the narrative, but the story eventually evolves in maturity, growing to the point where you really care about the characters. Dante, in particular, gets one of the most satisfying character arcs in recent memory. Long-time fans turned off by Dante’s redesign, stick around to the end; you won’t be disappointed.

Ninja Theory’s success with the story is welcome, but also expected given their pedigree. What’s really surprising is how well they handle the gameplay. Playing like a “greatest hits” of past games in the series, Dante’s move list features the most enjoyable aspects of previous entries, from his signature sword Rebellion and his twin pistols Ebony & Ivory, to grapple moves reminiscent of Vergil’s teleportation from Devil May Cry 3 and Nero’s Devil Bringer from Devil May Cry 4. Combat is as fast paced and frenetic as ever, requiring you to rack up style points through wave after wave of enemies. It’s a shame that the console versions only run at 30 frames per second (compared to the 60fps of all the previous games), though Ninja Theory and Capcom have done a great job of trying to make you forget that the frame-rate has been cut in half.

DmC plays like classic Devil May Cry, but Ninja Theory have put their own twist on it as well. Taking a cue from Heavenly Sword, you use the left and right triggers to transform Dante’s main weapon on the fly, switching between light “angelic” weapons ideal for juggling and crowd control and heavy “demonic” weapons meant for strong, shielded enemies. On top of that, each provides you with two types of grapple moves, one that brings you to your opponent and another that brings them to you, adding a huge deal of mobility to the series’ already frenetic combat. By the end of the game, you’ll be effortlessly switching between five weapons and three firearms all in one combo, and it feels great.

Speaking of mobility, platforming plays a much greater role in this entry than it ever has in the franchise. Traversing Limbo (a parallel dimension that mirrors the real world) requires a combination of double jumps, triple jumps, and both types of grapples, consistently challenging the player with new and interesting obstacles. The world of Limbo becomes a character itself, changing under your feet while you fly through the air, forcing you to react quickly to the environment around you. For the first time in the series, I actually looked forward the platforming in a Devil May Cry game.

Part of this is thanks to Limbo’s beautiful artistic design. DmC’s art-style is easily its biggest strength. Unlike past games in the series, each level has its own unique look and fee, staying mostly fresh throughout the whole journey. The game looks so good at times that it’s almost hard to believe that the engine powering it is almost seven years old. The fantastic visuals are accentuated by the return of the series' classic background metal music, though this time around fist-pumping riffs are joined by sporadic dub-step. Not a personal fan of the choice, but it wasn't enough to bring me out of the experience in the slightest. Enemy designs are also some of the more memorable in the series. It’s just a shame that there are so few of them, facing off against only about a dozen of different enemy types throughout the entire game.

Unfortunately, repetitive enemy design isn’t my only complaint with DmC. Following an amazing second act, the game’s final hours devolve into monotony, featuring boring level design and frustrating enemy encounters. It’s not that it’s particularly bad, it’s just that it doesn’t meet the high quality set by the first two-thirds of the game. On top of that, even the hardest available difficulty is nowhere near as brutal as previous games in the series. While that could definitely be a positive depending on how you look at it, fans may be disappointed with the comparatively toned down difficulty. Bosses, a staple of the series, are now pushovers (save for an excellent and unforgettable final boss).

Thankfully, beating the game unlocks higher difficulty levels, featuring the return of the classic “Dante Must Die” and “Son of Sparda” modes for true masochists, and a series of challenges and hidden extras in each level give the game a high level of replayability. Although a first playthrough will only take you about 6-8 hours, the game provides more than enough content to encourage multiple revisits.

Many were ready to write off DmC: Devil May Cry based solely on Dante’s new look. If you’re one of those people, then you are doing yourself a huge disservice. DmC effortlessly captures the essence of the series while bringing it to a new generation, paying tribute the original games while forging its own path. The narrative's sophomoric surface will be off-putting at first (but what Devil May Cry game isn't?), but eventually morphs into a tale told with subtlety and well-written characters.The game’s final moments are almost worth the price of admission alone, more than making up for the game’s otherwise lackluster third act and providing a new insight into the whole series. DmC: Devil May Cry is a true entry to the franchise, and a more than worthy reboot. So what are you waiting for? Dante is back. Let’s rock, baby.

This review is based on a retail version of DmC for the PlayStation 3.