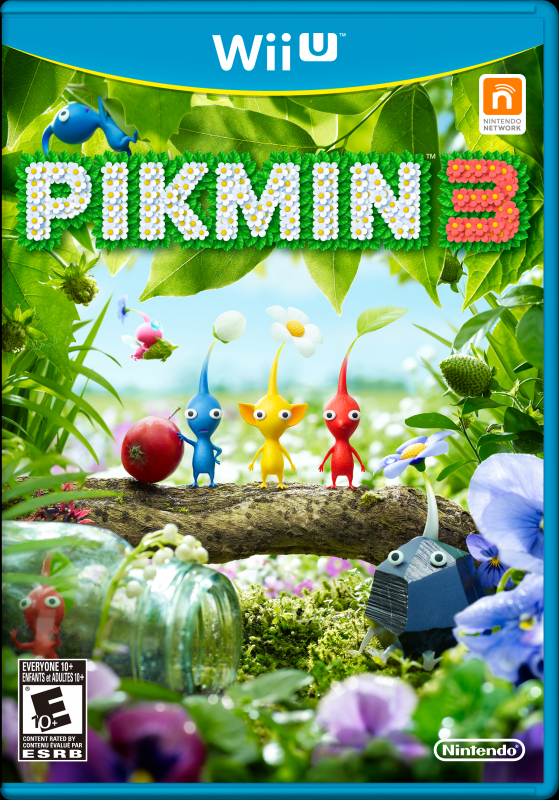 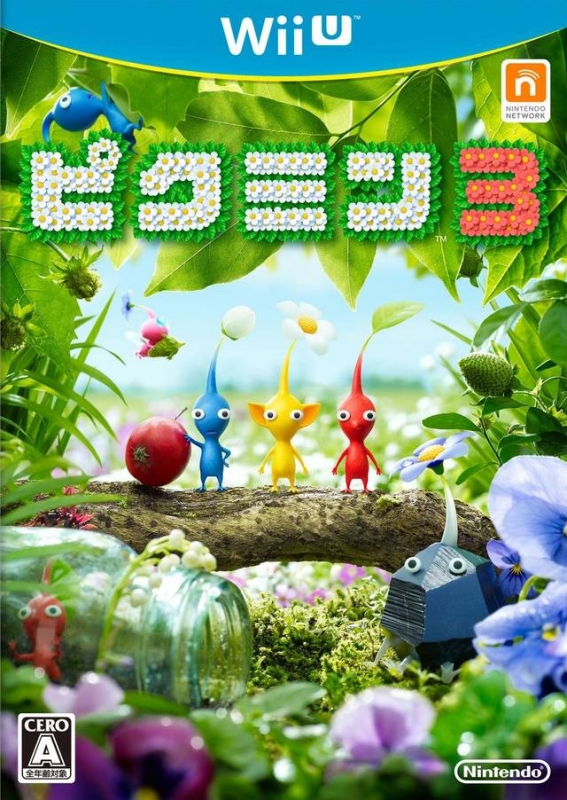 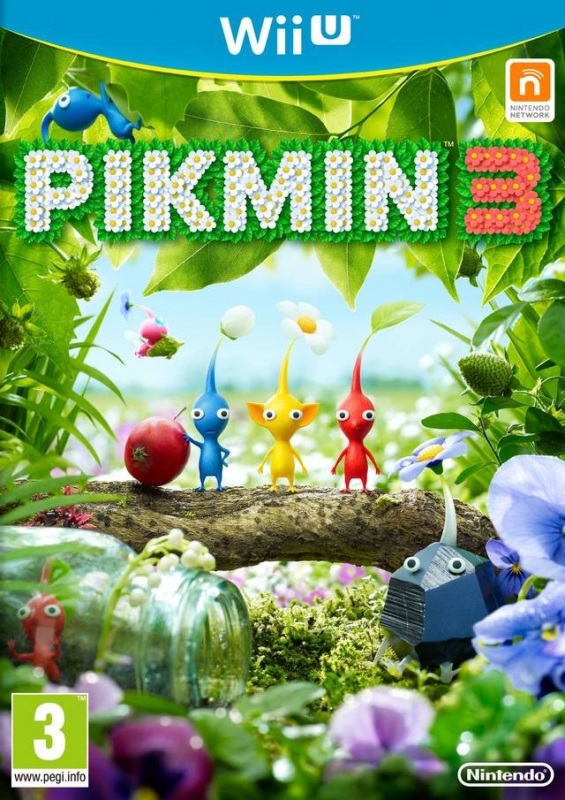 Pikmin 3 boasts an insanely fun and rewarding style of gameplay.

The Pikmin series has always been deceptive in nature. Whilst cute and whimsical on the outside, the games have always offered a large amount of challenge and strategy. Monsters wait around every corner, and it is a constant race against the clock to survive. With that said, Pikmin 3 is by far Nintendo's best HD game yet. This game is simply delightful and combines a unique style of strategic gameplay and intuitive motion controls with lush environmental backdrops to create a Pikmin product that cannot be matched. However, Pikmin 3 is still not the Wii U game the console so desperately needs. Pikmin 3 is not the console seller that will make audiences realize the full potential of the Wii U and its GamePad. In fact, several aspects of the game will leave gamers with a sense of missed opportunities.

Pikmin 3 starts off in standard fashion, as a ship malfunction leaves the three crew members of the SS Drake stuck on the distant planet PNF-404. Thankfully for our three heroes, this planet is home to a beautiful garden world inhabited by Pikmin. During the crash onto PNF-404, a vital part of the SS Drake goes missing. To escape this planet, the three starving crew members must partner with the native Pikmin to search for food, all while looking for the ship's missing piece.

Pikmin 3 returns to the time-limited gameplay of the two GameCube entries, in which players are tasked with accomplishing as much as possible during the planet's 15 minute days. At the end of each day, the crew and their Pikmin must return to the safety of their ship. This stress-inducing gameplay feature offers one of the saddest and most heart-wrenching moments in all of gaming. Failing to bring all of the Pikmin back to the ship by sunset will trigger a cutscene bound to make you feel guilty until the end of your days. Watching the innocent and defenseless Pikmin get eaten by monsters as they gaze up at your fleeing ship really gives the gamer an emotional connection with the Pikmin. In other words, Nintendo does a lot to build a bond between these seemingly unimportant worker units.

Outside of their search for the Drake's missing piece, our three captains must also seek out giant fruits. There are more than 60 pieces of fruit that can be collected, all of which will help replenish the crew's daily rations and provide seeds to use back on their home planet of Koppai. Each piece of fruit is blended down into a yummy juicy ration for the crew. The larger the fruit, the more rations obtained.

Pikmin 3 features the largest world in the series, and because of this fact it is essential that you are able to master the game's controls, three captains, and multi-tasking options. During the campaign players are able to switch between the three captains - Alp, Charlie, and Brittany - with the press of a single button. This setup allows you to quickly break your Pikmin down into separate groups that can work all over the map.

Outside of managing the captains, players will also have to master the different kinds of Pikmin. New to Pikmin 3 are the Rock and Winged Pikmin that can smash through things easily and fly, respectively. Combining unique Pikmin types, along with the different captains, will be essential for solving some of the game's puzzles. For example, right after you rescue Brittany, she teaches you how to split up the group to reach a higher-level fruit that would be impossible to reach without a bit of creative thinking.

The controls, meanwhile, vary depending on the control option you decide to use. The default control scheme uses the nunchuk and Wiimote with Wii Motion Plus, and is the option most gamers will want to use. The Wii Motion Plus makes controls highly precise and enables you to quickly target your enemy and barrage them to death with your army of Pikmin. The swarm function from the previous games has been replaced with a 'charge' order (performed by shaking your Wiimote), and the d-pad can now be used to trigger a highly useful dodge ability. For gamers who do not wish to use the Wiimote, there are the GamePad and Classic Controller options. However, neither of these controllers offer the speed or precision that the Wiimote provides.

Indeed, the precision of the Wiimote controller has allowed Nintendo to push the game's puzzles and boss fights to a new level that was impossible in earlier entries. These changes help to make Pikmin 3's campaign stand out as one of the best experiences on the console to-date. That said, it really is quite disappointing that Nintendo did not make better use of the Wii U's GamePad. For a game that is so reliant on strategy and placement, one would think Nintendo could have found a more useful implementation of the GamePad. While a nifty gyro-controlled camera mode has been added, GamePad implementation is otherwise left feeling like an afterthought.

One of the more entertaining additions to Pikmin 3 is the Bingo Battle multiplayer mode. In this mode 2 players are pitted against one another (one on the Wiimote, the other on the GamePad), as they try to complete a bingo-esque card.

As is now traditional for Pikmin, there's also a wide-range of powerups available in this mode. The GamePad further adds to the gameplay by displaying a map used to view the entire battlefield, and by allowing you to send units to targets on this map. After the match has ended replays can also be viewed on the GamePad, which is useful for reviewing your actions to look for new paths and or strategies. Unfortunately Nintendo chose to leave online multiplayer out of the picture. And this really is a shame because Pikmin 3 boasts such a fun and competitive multiplayer mode.

Despite being one of the console's best releases, one can't help but notice the glaring missed opportunities present throughout the title. However, on the whole Pikmin 3 is amoung the Wii U's best releases yet, offering hours of highly entertaining gameplay. Whether you're fighting for your life in the short but rewarding campaign, or facing off against friends in the game's Bingo multiplayer mode, you're sure to have a great time.

This review is based on a retail copy of Pikmin 3 for the Wii U.