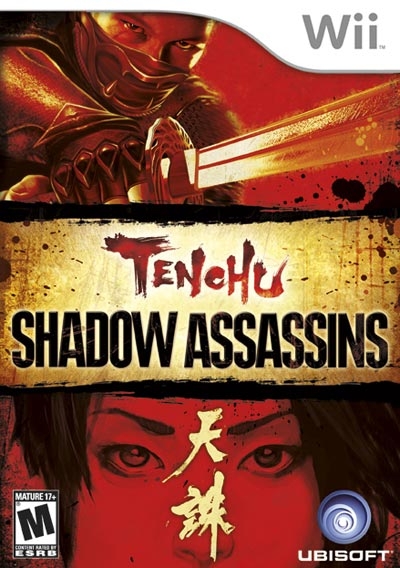 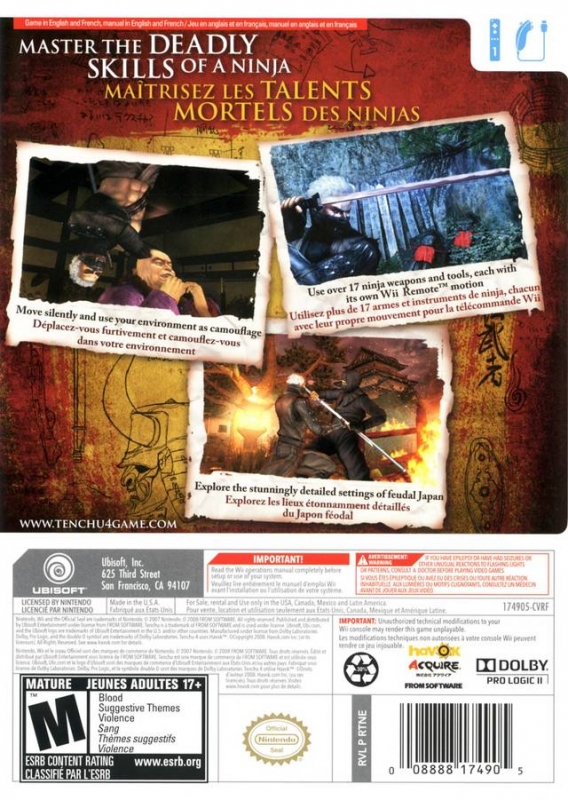 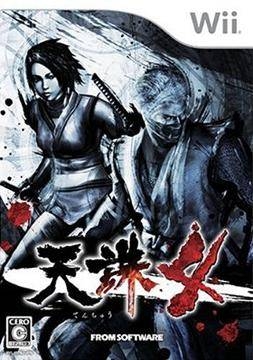 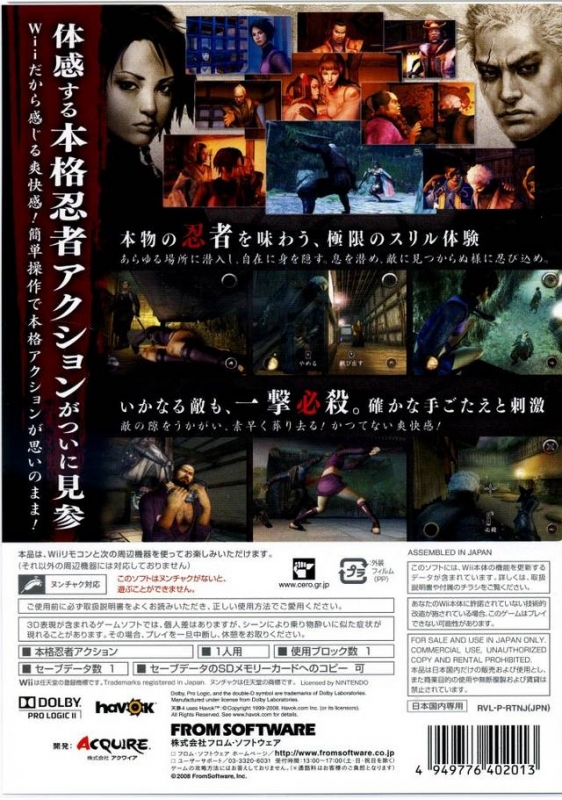 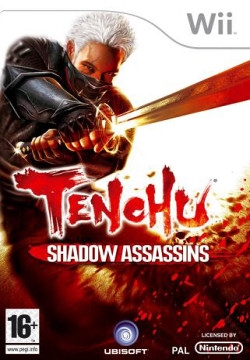 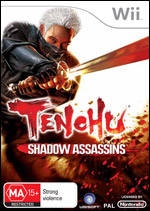 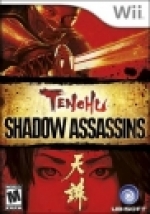 Tenchu sneaks onto the Wii, but can it deliver the killing blow, or is it all smoke and mirrors?

There hasn't been a bigger surprise this generation than the success of Nintendo's Wii, but while the Wii continues to sell in extraordinary quantities, it has been lacking in some genres. Tenchu: Shadow Assassins is looking to cover one of those gaps in the Wii's library with its unique approach to the stealth genre. As the fourth main title in the series, does Shadow Assassins set a shining example on Wii, or is it doomed to the mediocrity of the recent Tenchu spinoffs?

Shadow Assassins is set in feudal Japan. Series fans will recognize the two protagonists Ayame and Rikimaru from previous entries. Rikimaru and Ayame are ninjas in the service of the Azuma Clan's Lord Gohda. Gohda sends the two young assassins on missions in his constant political power struggle, which eventually results in the kidnapping of his daughter, princess Kiku. Both Rikimaru and Ayame play through the same story, but from a different perspective with different events and stages. As generic as the story sounds, the plot manages some interesting twists, especially at the end. It is engaging enough to keep the player going, and well-paced throughout.

Unfortunately, the gameplay doesn't fare quite as well. Tenchu makes some very odd design decisions. Controls are digital, meaning you are only able to run and walk. This seems completely unnecessary with an analog stick, and takes away a lot of the game's immersion. Along with this comes with the decision to use tank controls. You can only move forward and backward and turn left and right. There is no moving left and right, or moving while turning. While Rikimaru and Ayame can jump, there are only a few places where this is useful (such as getting into rafters), and in general their movements are slow and unresponsive. Both characters control identically, so there is no real advantage for using one over the other. The combination of the issues makes for stiff gameplay, which in a ninja game is especially frustrating.

This frustration is slightly relieved by the fact that most of the game is puzzle, not action. Clever and careful use of pathing and ninja tools is required to make it to the end of the stages. However, near the end of the game quick reaction time is required, and the use of such a stiff control method quickly leads to frustration. Some staples of the Tenchu games have been removed completely such as rooftop exploration. Shadow Assassins is a linear affair, requiring advancement down set paths, without much room for deviation or personal creativity. When you manage to get close enough to an enemy without getting seen you can hit the A button to defeat your enemy with a hissatsu. The hissatsu requires you do a set of simple motion controls to finish off your opponent. These are brutal and satisfying, but could use a little more variety.

The stages themselves can be punishing. Many attempts will be needed to complete some levels, especially as you near the end of the game. Getting caught by enemies generally means you will be sent back to a checkpoint, but if you are carrying a sword you enter a first person blocking and slashing minigame that gives you a chance to kill your enemy and continue forward. Losing will again send you back to the beginning of the area. These encounters are incredibly difficult, and it's rare that a player will win one. This isn't much of an issue though, as the game is built around stealth and expects you to advance unseen. When it's used in boss encounters the bosses are significantly easier to defeat, and shouldn't present the player with too much trouble.

Graphically Shadow Assassins is among the better third party offerings on Wii... most of the time. Eventually it gets old crawling through the same patch of bushes, and for some reason the game does not support 480p. Cutscenes use a cleaned up version of the in-game engine, and are interesting and engaging. There are some brilliant stylistic moments both in the stages and in the cutscenes, and the interface is clean and functional. Unfortunately, the game repeats a lot of scenes. Guards always react identically to discovering you, and say the same thing whether they are struck by a shuriken or hear a light sound. This hurts the immersion of the game significantly.

The music, on the other hand, is excellent. It's an incredible modernization of old Japanese flute and string based music. It sets the tone wonderfully throughout the game, and is a soundtrack worthy of purchase separately from the game. My only issue with it is there isn't enough of the music, and it gets repeated a bit too often. Despite the lack of a Japanese voice option, the English voice acting is very good, and provides an excellent accompaniment to the well-designed cutscenes.

Shadow Assassins will last at least 10 hours, even for the quick players, just to complete the main missions. With its brutal difficulty though most can expect that to be more like 12, and the addition of challenges within the levels to unlock extra stealth missions should keep the perfectionists happy. There are also some fairly easy side missions for those who just want to mess around and play ninja.

Tenchu: Shadow Assassins is not the best stealth game on the market by any means, but it certainly is the best one on Wii. The publishers spent a lot of time advertising that this game was the first to be made by the original dev team since Tenchu 2, and I think that shows, both in good ways and bad ways. While the solid and challenging gameplay is back, the controls feel more like an updated Playstation 1 game than a Wii game, and the difficulty can be frustrating for even seasoned players. Constant issues of repeated uses of the same assets hurt presentation, but the art style and music make the game impress, and the interesting story will keep people playing. Shadow Assassins may not recapture the former glory of the first couple games, but it is a fairly good stealth game for Wii owners looking for something in the genre.