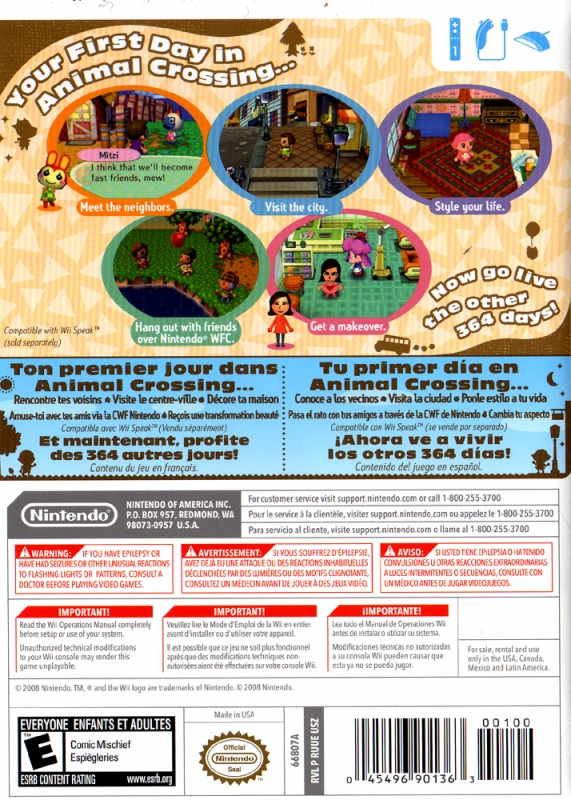 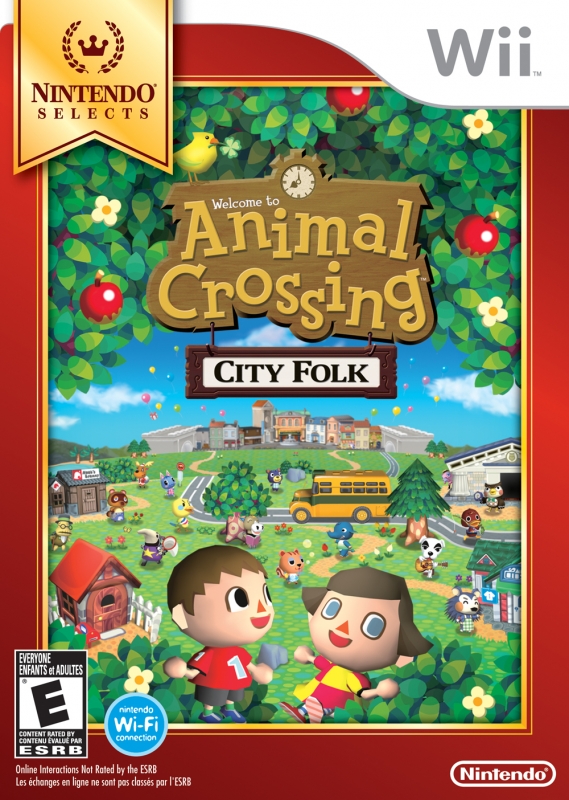 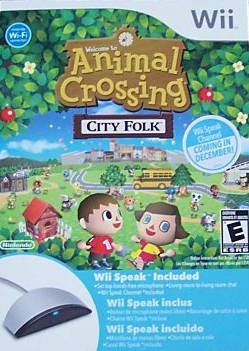 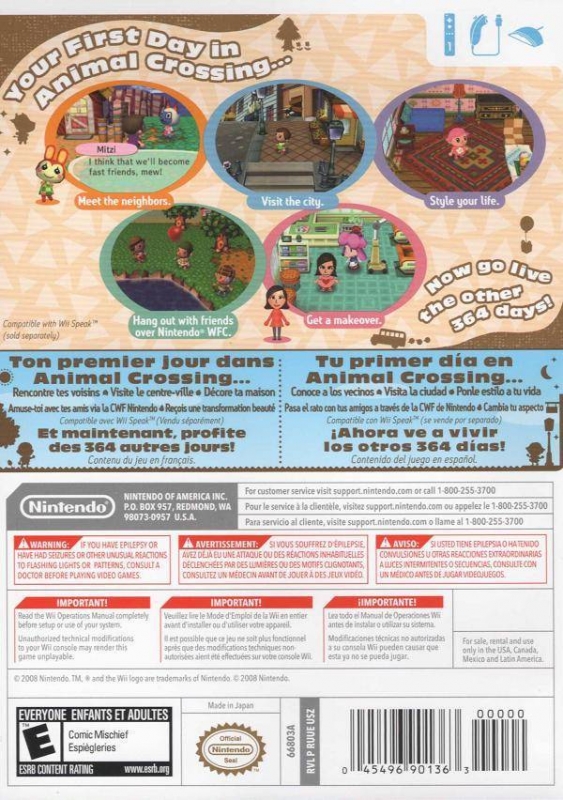 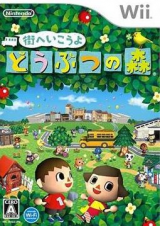 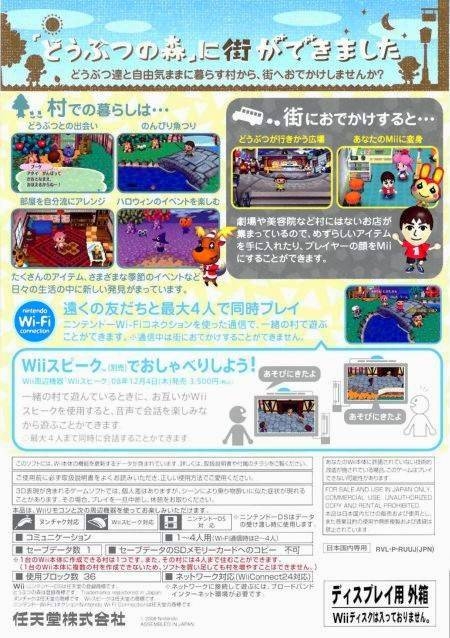 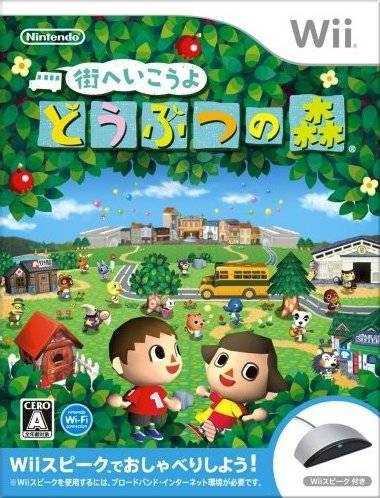 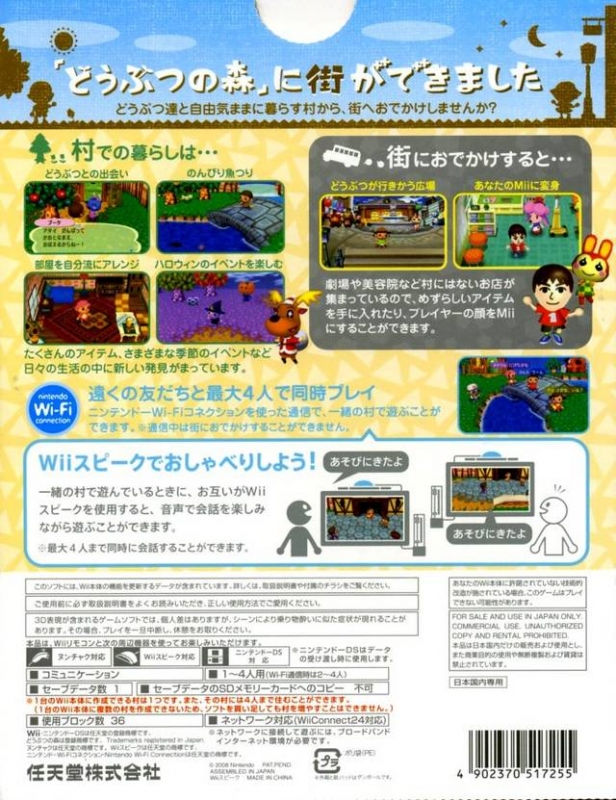 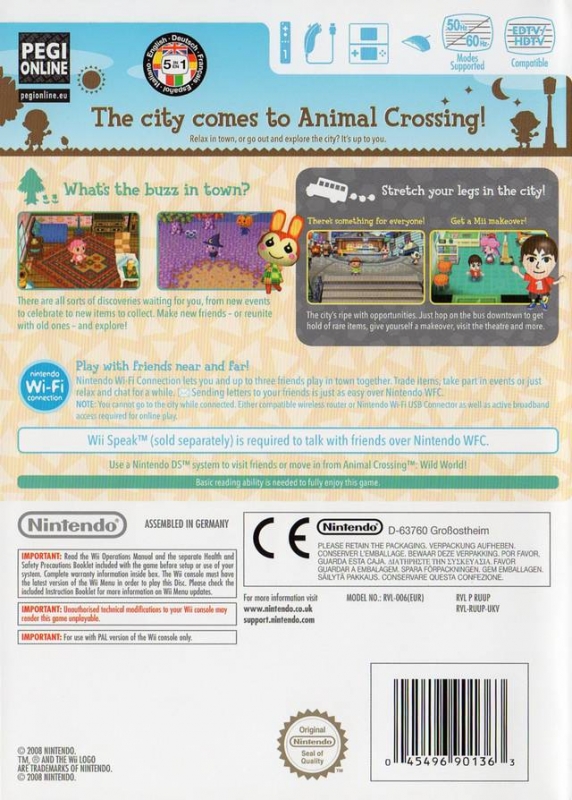 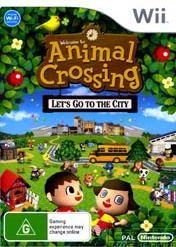 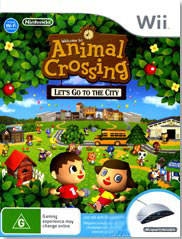 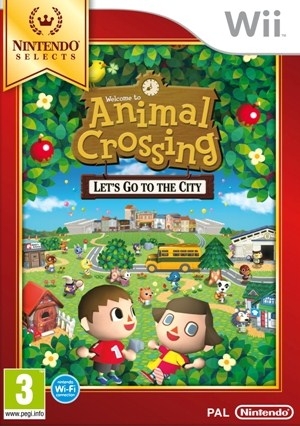 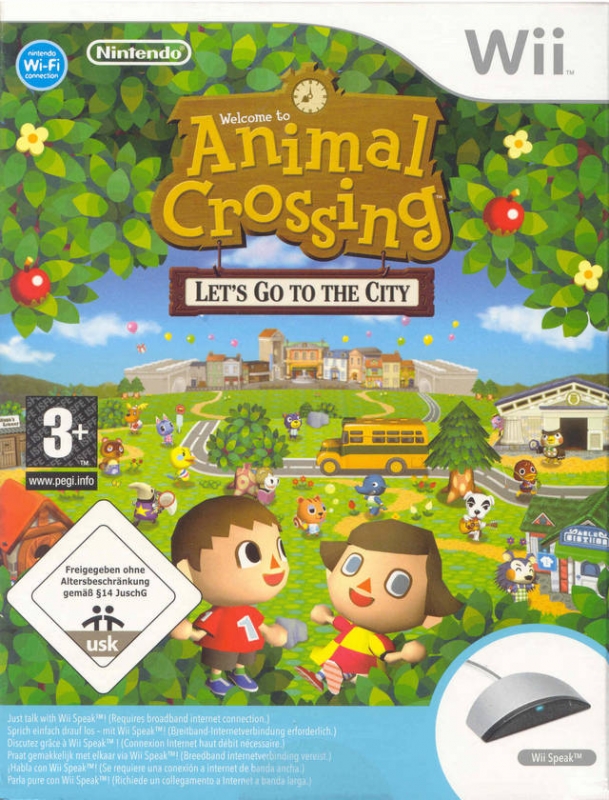 Nintendo's life simulator has landed on the Wii, is it time to move into City Folk?

Most people play video games to get away from it all, unwind after a long day. Whether it be battling hordes of aliens on some barren world or saving princess’ from evil lizards, games or often used as a means to escape the real world. All of these different games have something in common; they try to place you in an exciting new local with all new things to do and things to see. But what happens when a game tries to take you out of real life by dropping you into a virtual life? Well Animal Crossing happens.

City Folk is the fourth game in the series that began its life on the Nintendo 64 in Japan, then moved to the Nintendo Gamecube and finally onto the Nintendo DS with Wild World, and over the years not much as changed. While on the subject of Wild World, its worth noting that you can import your character from the DS game over to City Folk and continue your virtual life on the big screen, however items and bells are locked to the DS cart, sorry. Your new life begins with a bus trip to the town you will be calling home. After a brief introduction of the controls and basic gameplay elements you are whisked off to Tom Nook’s (the local shopkeeper) who explains to you one of the most important elements of the game, the mortgage. That’s right, even in your little virtual life you are going to have to keep up with the bills. Sure there’s no due date, and no virtual repo man to come and take your virtual property away, but paying your mortgage will allow you to expand your house to have more floors and be able to hold more stuff. There are many ways to earn money in Animal Crossing (known as bells in the game), fishing and bug catching, selling unwanted property or extra fruits to Tom Nook or just finding it lying around in trees. (As a side note that’s how I amassed my personal fortune). The game also makes use of the Wii’s internal clock so that the gameplay passes in real time. Now this is much more then just a realistic way to simulate day and night cycles, as some bug and fish can only be seen at certain times of day and most stores close at night. This is a clever way that the game simulates real world conditions; however I see it as a wasted opportunity that Nintendo didn’t include support for the Wii’s own Weather Channel to also recreate the weather conditions near you in addition to the accurate time of day.

The story is almost non-existent, the town and its population act more as a backdrop to your own life as characters come and go. However sometimes they will want to trade items with you and other times they will stop by just to say hello, but other then the shopkeepers and local celebrities the townsfolk are all pretty boring and are just around to attempt and flesh out the town. Which is a disappointment, as Animal Crossing: City Folk tries to focus on its relationship building and communications assets, but it’s hard to build a friendship with someone who spouts the same old lines every day. Thankfully Nintendo included online play for up to four players; in fact City Folk is the first game to support the Wii Speak mic, so if ever you get tired of hearing the same garbled animal talk you can listen to your friends scream at you through your TV! In all seriousness the Wii Speak communication actually works very well, the sound comes in clear, and unless your friend is yelling or whispering you won’t have any problems in having a conversation.

Where the game suffers is in the presentation department, as the graphics are basically recycled from the DS game, Animal Crossing: Wild World. However the textures are sharper and it’s obvious that some polygons were added to the characters to make them more rounded, but in the end if you have played the DS game you will get a serious case of déjà vu here on the Wii. This is unfortunate as it feels like Nintendo blew such a great opportunity to really make Animal Crossing into their own version of The Sims and really blow people away, instead they decided to just port their DS game over to their home console. The music of Animal Crossing is actually quite catchy, often times you will find yourself humming K.K. Slider’s (the local rock star’s) tunes way after you’ve turned off the game. However the same cannot be said about the sound effects, all the characters speak in a sort of garbled gibberish that you will try to avoid at all costs.

The biggest new addition is, as the name implies, the city. Take a short bus trip over to the city and a whole new slew of shops and businesses will be made available to you. From a beauty parlour, to a fortune teller and even a seedy black market shop that sells rare items. However you will soon find yourself heading back to your little country house, as several city locations are pretty useless, like the auction house that never seems to accept bids or have any items on display to the business that will rate your house and fill your mailbox with junk mail about ways to improve your house.

Animal Crossing: City Folk seems to be built mostly for grinding and micro-management fans as they will immediately have fun collecting their home decorations and furniture piece by piece and making certain no weeds or bugs go unnoticed in their perfect little town. It should also be noted that City Folk is a great game for inexperienced and young gamers. It teaches them important lessons like sharing and responsibility while at the same allowing them to have fun in a safe and relaxed environment.

All in all Animal Crossing: City Folk is a mixed bag. What it does well, it does very well, the online integration is seamless and it’s a tried and true formula that rarely fails at delivering a relaxing experience. But I just can’t shake the feeling that Nintendo dropped the ball with this one. They could have taken the series to new places and really made it one of the Wii’s flagship titles, however what we get is a DS game with small gameplay tweaks and few reasons to upgrade if you already have a small virtual town set up for your Nintendo DS.