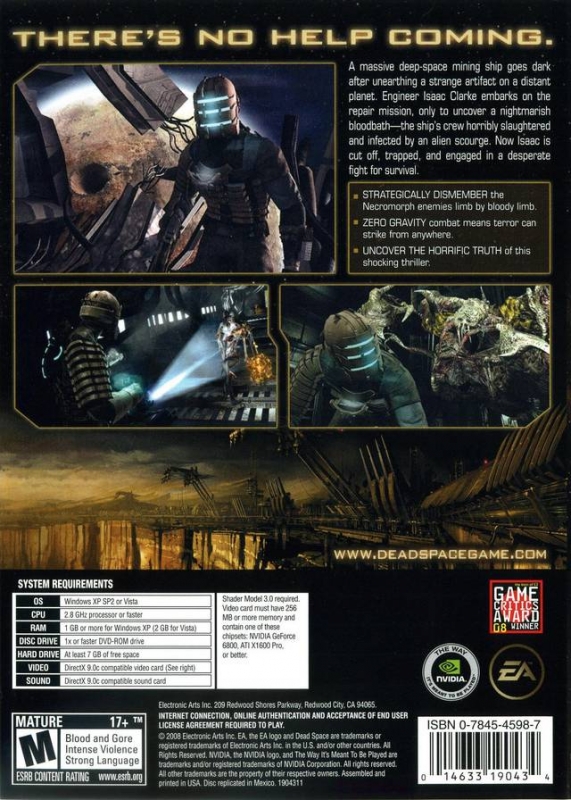 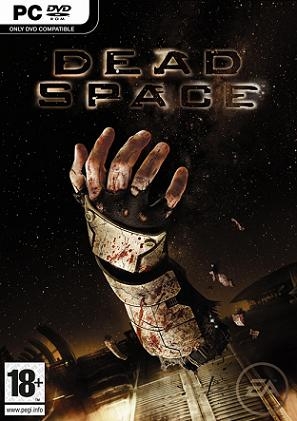 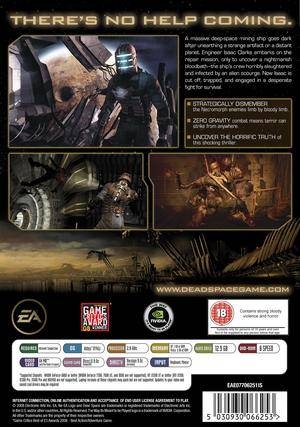 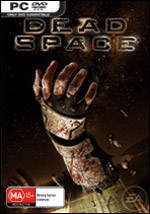 The sleeper hit of the year? Hmm...