The horror game equivalent of a plain bagel.

I tend to like games with some kind of broader takeaway; a moral, if you will, that sticks with the player long after the experience is over and done with. Titles that communicate some kind of significant message that’s applicable to the common man are important; not only do they help a game stand out, but they show that games are capable of elevating themselves as a medium. How kind of Fobia: St. Dinfna Hotel to embody this idea with its prevalent theme of: 'If you’re going to go investigate a town with a history of people mysteriously disappearing, probably don’t choose to stay at the hotel where the receptionist keeps weirdly mentioning you're the chosen one'.

Fobia is a new first person survival horror game brought to us by Pulsatrix Studios, with the “F” in the title presumably standing for the grade they got in spelling class. The game styles itself as an old school Resident Evil-esque experience, with a heavy emphasis on finding objects and solving puzzles to open up new pathways, as well as some shooting and inventory management. Unlike those early games, however, Fobia adopts a first person perspective, and focusses more on genuinely trying to scare the player rather than simply unsettling them. 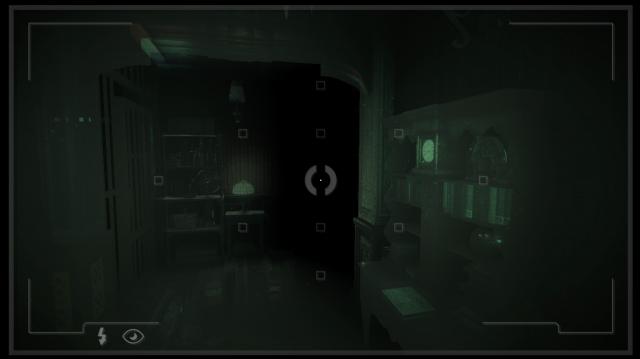 The plot initially plays out very similarly to Luigi’s Mansion 3, of all things. The main character gets invited to a very specific hotel with an obviously disconcerting staff, only to fall asleep and find that the hotel has come down with a bad case of spawning supernatural entities that would really prefer you shuffle off this mortal coil sooner rather than later. Moving through the hotel is done through usage of an elevator, with progression being limited due to someone having stolen all the buttons in the elevator. And, like Luigi, our main protagonist Roberto is too stupid to realize he can just screw the first elevator button he finds into whatever floor he wants, rather than the one that corresponds to the number painted on it.

Despite the game’s subtitle being “St. Dinfna Hotel,” only about half of the game or so actually takes place in said hotel. Once you do get out, the narrative tends to wander around a bit, flashing back and forth between Roberto’s perspective and some dude in the past, which I’ve never been a huge fan of in horror games. “Muh immersion” may be a meme, but horror games live or die on how well they can get players to buy into the world they’ve created and the sense of dread and terror that accompanies it, and it’s hard to do that when you’re frequently jumping from one person (and setting) to another. It’s tough to get invested in the world around you when you’re constantly getting ripped out of it to go play as someone else at an entirely different point in time. 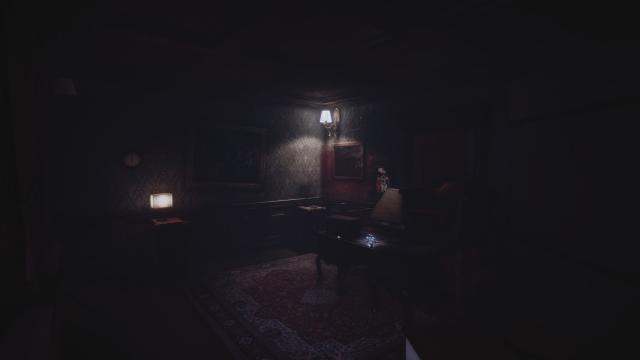 Gameplay revolves around the aforementioned puzzle solving, with a little bit of combat and running from unkillable monsters sprinkled in. Puzzles themselves are usually not too hard to solve; it tends to usually be pretty obvious where things go once you have them in your inventory. Getting them into your inventory is weirdly the hardest part of the game; the prompts that indicate what's an interactable object and what's just a piece of the environment are pretty small, which winds up being a significant impediment given that progress essential items are often hidden in those objects. Probably a third of my playthrough was spent going back and forth over the environments, rubbing my cursor over everything and trying to find exactly what item I was missing.

Combat is pretty low key; the few monsters still shuffling about the hotel don’t have a particularly strong work ethic and as such slowly lumber towards you. I was initially inclined to try and avoid shooting them when possible, as ammo conservation is usually part and parcel for these kind of games, but enemy encounters are so few and far between that there’s really no reason to. Ultimately it makes the combat feel like a token inclusion; it rarely shows up and doesn’t pose much of a challenge when it does. 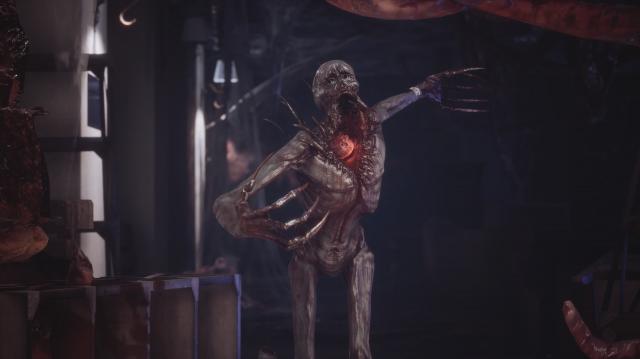 Some dodgy gameplay can be forgiven in a horror game if it nails atmosphere and a sense of dread, though, and Fobia does do a decent job here. Yes, there’s an overreliance on horror game tropes like a ghost girl who phases in and out of reality, and creepy figures in the distance that conveniently disappear when the player has to divert their gaze, but there's some genuinely effective atmosphere building here. Special praise goes to the camera device that lets you peer into alternate realities and is needed to bypass walls. It’s particularly unnerving to look at a normal room in one dimension and then find that the same room has been lovingly decorated with all sorts of dismembered human limbs in another.

But, again, jumping between characters undermines a lot of the effectiveness of the atmosphere and pacing especially towards the late game, and this ultimately hamstrings Fobia. That’s a shame, because at its peak, Fobia can be genuinely frightening. There are a couple of short segments where you have to flee from an invincible monster, and once that happens there’s an immediate sense of “when will it come back?” But then you swap perspectives, so that fear goes away, and by the time you get back to playing as Roberto the sense of terror has largely diminished. 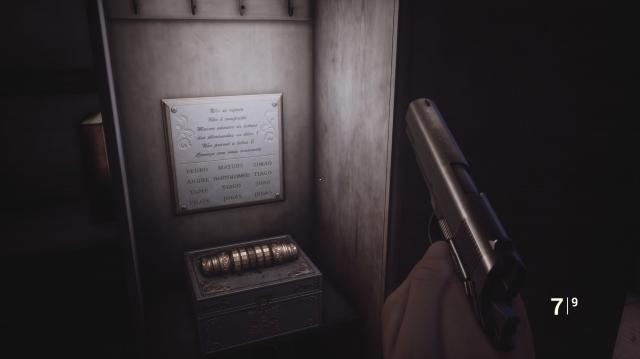 Aesthetically, Fobia's something of a mixed bag. For the budget, the environments are actually very well designed. You can tell the developers devoted a lot of effort trying to make the environments feel like they could realistically exist but still be disconcerting. It’s a fine line of being weird, but not so weird that it devolves into absurdity. On the other hand, enemy and character models are pretty rough, and the voice acting definitely could have done with a couple more takes. Animations for firing guns and for enemy movements are also a little dicey.

Overall, Fobia is a fine enough experience that I find myself neither getting particularly excited for nor heavily disliking. It’s certainly not a bad horror game by any means, but nothing about the experience really stands out in my mind. Everything that Fobia does has been done both worse and better by other titles. There’s potential in the concept, providing some of the rougher edges are smoothed off, however as it stands Fobia is the horror game equivalent of a plain bagel; nothing too offensive, just a little bland, and you know some cream cheese would go a long way.

This review is based on a digital copy of Fobia: St. Dinfna Hotel for the PC