What happened?!
Mental health has become an increasingly large issue in today’s society. With large swathes of millennials and gen z-ers struggling with anxiety, depression, and other disorders, measures and outlets to address mental health are more important than ever. Video games have begun to tackle this difficult subject with titles such as Celeste, Night in the Woods, Hellblade, and now What Happened. Coming to us from developer Genius Slackers, What Happened is set in a small high school and focuses primarily on a young man’s compromised mental state. But just how well does What Happened capture the myriad of complex issues surrounding mental health? 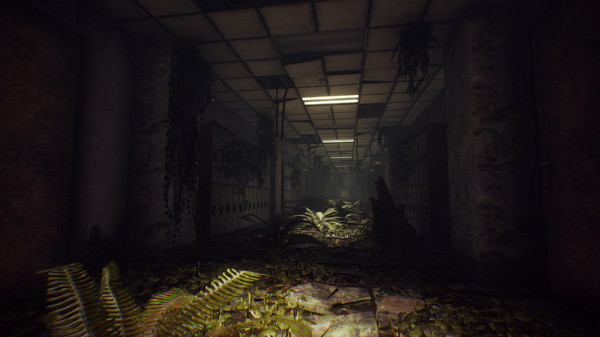 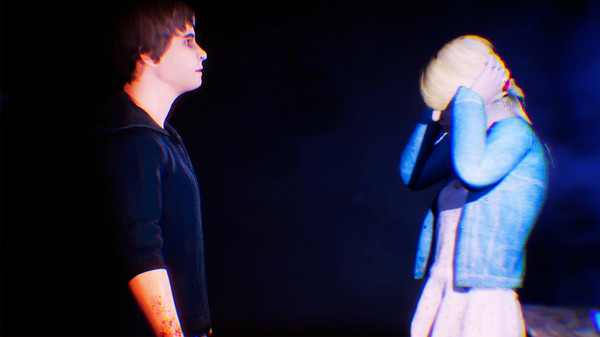 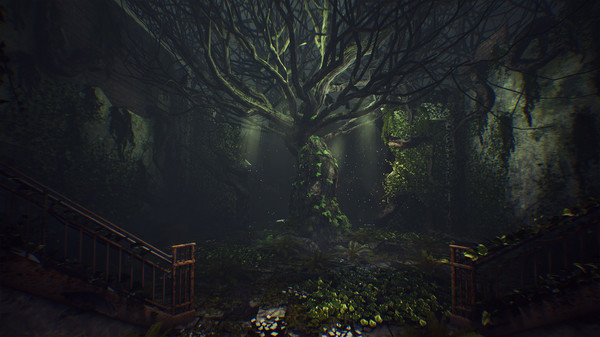 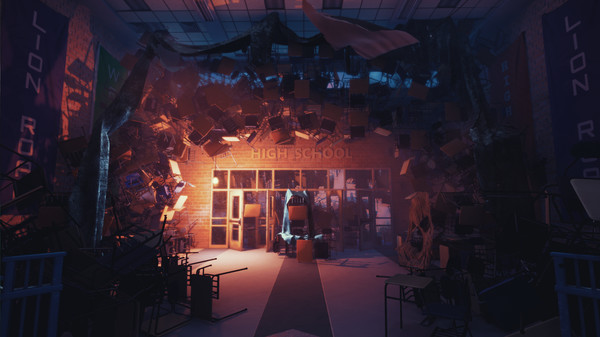 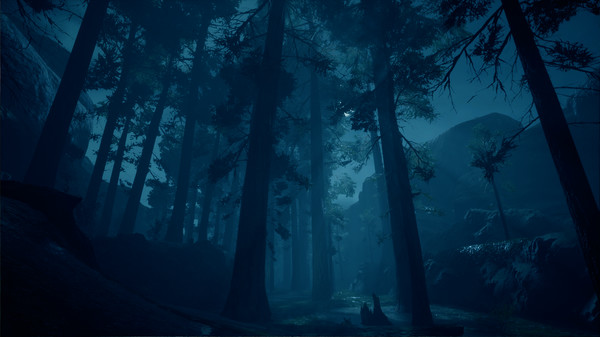