An interesting and in many ways strong FMV adventure title.

Simulacra launched on Steam back in 2017 and passed totally under my radar at the time (and no doubt plenty of others’ as well!), but today it launches on the Xbox One and PlayStation 4, giving it renewed exposure. Considered a spiritual sequel to Sara is Missing, the game has the player trying to uncover the mystery of a missing person called Anna. Anna’s phone mysteriously appears on your doorstep and, after gaining access to it, you’re able to dig through various apps, photos, and videos to try and piece together exactly what happened to her. 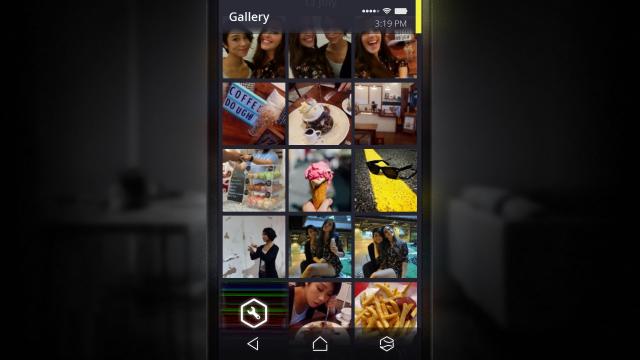 It becomes rapidly apparent that Anna's disappearance is quite a recent development, as various romantic interests, colleagues, and friends begin to get in touch. You interact with them mostly via text, which is offered up in a TellTale-esque kind of way, giving you a couple of options to choose from when it comes to how you reply. Sometimes they'll call you, but the innate limitations of the medium means you can't actually communicate with them that way, so these sequences typically result in them crying or shouting at you for a few seconds before they hang up.

Using your detective skills (or sheer guesswork), you must follow leads and trick or manipulate people into doing what you want. There’s a very obvious sub-narrative underpinning this which deals with the dangers of online dating and friendships, raising questions about who you’re really talking to and you can and cannot trust in the digital sphere. 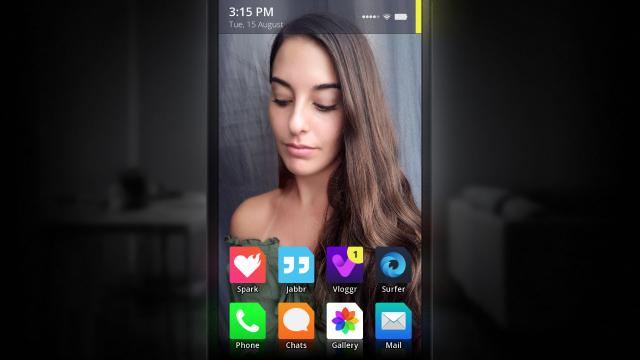 As with most adventure games like this there’s minimal gameplay, outside of narrative choices and some minor puzzle elements that require you to rearrange pictures or select the right words to complete texts. Instead your enjoyment of the title is likely to hang largely on the narrative and storytelling. Here Simulacra is on stronger ground; the game really makes you think about what happened to Anna, and question if she was taken, and if so by who, for what reason(s), and how. This, coupled with the game having multiple endings and a large number of Easter Eggs, makes it stand out in the FMV (full-motion video) sub-genre, which appears to be making something of a comeback in recent years.

While the narrative is interesting and unique, the dialogue and acting in Simulacra could have done with some more work; although most characters are portrayed adequately, if a little stiffly, certain characters like the stereotypical jock are too one dimensional. 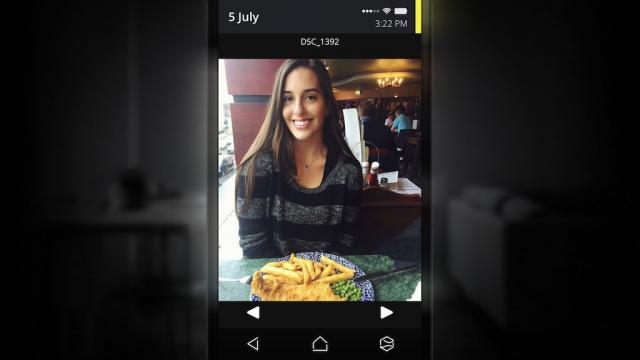 Your choice of responses, and the impact they have on the story, help to keep the narrative ticking along while also giving you some agency. Sometimes though you’ll need to manually type replies, which can be a bit of a chore on consoles because the game doesn’t seem to have been ported with each console’s quirks in mind. For example, the typing interface isn’t the usual Xbox one, and certain commands don’t have the exact effect you might anticipate (what might ordinarily result in the deletion of a single character on Xbox’s search function will erase everything you’ve typed in Simulacra). This would be a minor fault but for the fact that there are some time-limited moments in the game where manual typing on consoles is simply frustrating. 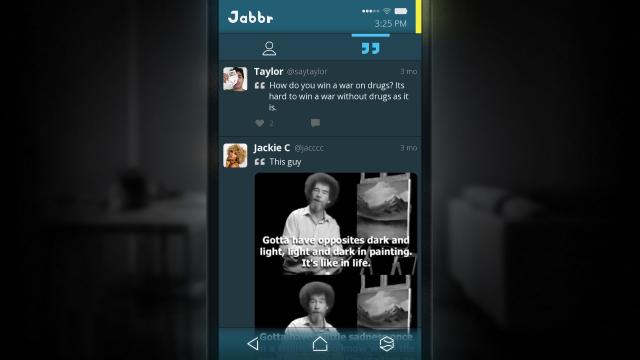 All in all, Simulacra is an interesting and in many ways strong FMV adventure title, but one somewhat let down by middling acting (at best) and a lack of attention to streamlining the gameplay for consoles as part of the porting process. The story and sub-narrative are very good, however, boasting interesting twists and turns, as well as a large number of Easter Eggs that make it surprisingly replayable.

This review is based on a digital copy of Simulacra for the XOne, provided by the publisher.