The experience I got playing A Winter’s Daydream wasn’t at all what I was expecting going into it. Publicity promoting the game contains lines such as “A very cute grandmother!!”, which meant I was braced for a breezy and vapid romance visual novel with a silly twist, but what I instead found was a brief but unforgettable tale about family, loss, and the cruel reality of how fleeting life can be. 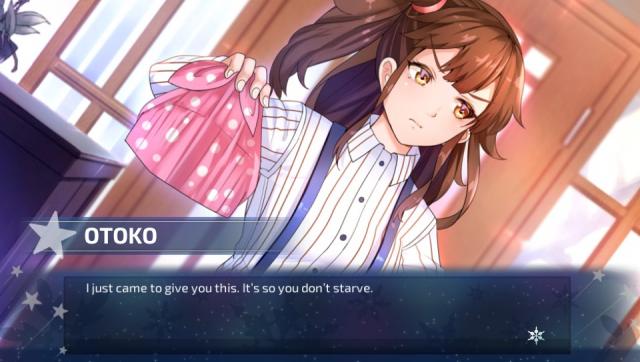 So at its most basic, A Winter’s Daydream is a kinetic visual novel, which means there are no branching paths, as is common with the genre – this is merely a linear story that has a beginning, middle, and end and can be fully completed in about 3 hours. There’s very little else to fiddle with - you can change the text speed and view CGs in the gallery, as well as listen to music in the jukebox - so if you’re not already converted to VNs then this one isn’t going to change your mind.

In terms of presentation, everything here is gorgeous; the character art is tastefully drawn, while the CG scenes are colourful and beautiful. The highlight is undoubtedly the soundtrack, as every piece conveys a certain mood and is generally charming, usually containing delicate piano notes and soft melodies. With all the above said, you can at times tell that this is an indie game, not least because characters don’t animate when talking and only have a couple of poses, making for a very static experience when playing. 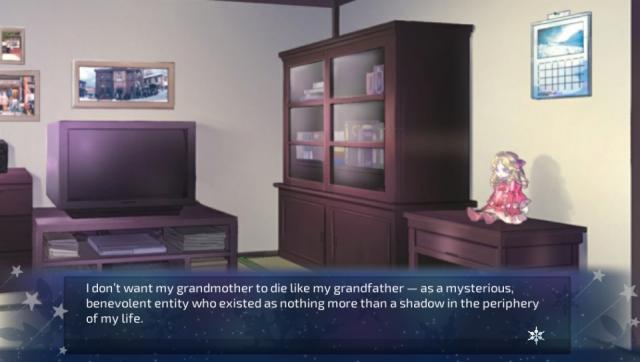 The plot follows Yuu, a University student returning from Tokyo to his hometown to see his family over the new year. Upon arrival, he immediately butts heads with his younger sister Otoko (who likes to be known as Otome because she disassociates with traditional Japanese culture). In order to escape the verbal war at home he travels to the remote countryside to visit his recently bereaved grandmother. After he settles in to the run-down and forgotten village he witnesses a fantastical event, where his grandmother turns into a young woman again, and the two go on an adventure to make the most of this phenomenon.

For me, the main element and driving force in A Winter’s Daydream is Yuu, who comes across as a conscientious and friendly young man whose constant inner monologues help shape the mood of the game. He’s always thinking of other people – be it his relationship with his sister or how he never got to know his grandfather before he passed away – and this helped me empathise with him much more than the usual visual novel protagonist. It also made him extremely likeable, which is a big bonus when reading any kind of story. 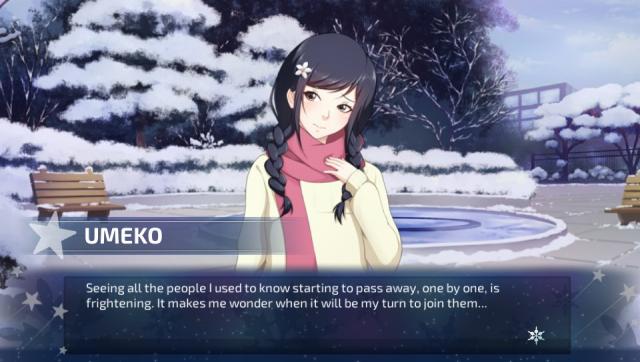 Despite the fact that the bulk of the game follows Yuu’s adventures with the now-young Umeko (his grandmother), there’s always an underlying current of tragedy that’s handled well throughout. Umeko has only recently lost her husband Yukinari (and has built a memorial to him in their old, decrepit house) and despite enjoying her new found freedom, her journey with Yuu is ultimately to visit the Shrine where she first met her other half all those years ago on the off chance that the spirits who granted her youth will allow them to reunite for one final moment. It’s a painful topic - we’ve all experienced loss and are all slowly aging and losing the ability to do things we used to do - so to see a game covering a topic like this with such care is amazing.

Aside from helping Umeko rediscover her departed love, Yuu’s trip to the countryside also helps him rediscover the family connection with his sister. One of the key themes here is making the most of the time we’re given, and realising that he should have made more effort with his grandparents helps Yuu reconnect with Otoko, which in turn softens her up significantly. It’s a very touching reunion and yet another example of A Winter’s Daydream surprising me with its content and choice of topics. 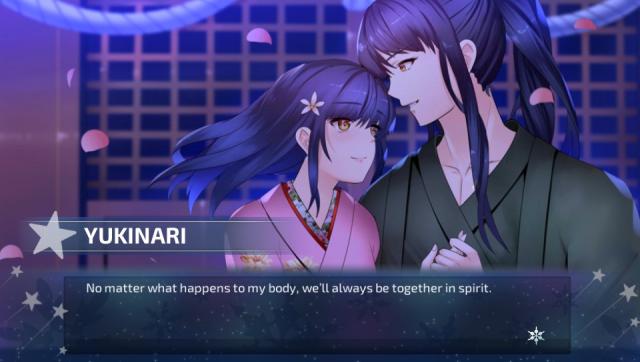 So not a hint of romance here (aside from a few awkward “are you dating?” gags with the young Umeko), which along with a deep and engaging tale make this a unique visual novel that’s well worth checking out. There are definitely a few pitfalls, not least the fact that it’s short, some of the side characters such as Yuu's parents aren't even animated and have very few lines, and I came across a few technical issues (a long initial load and one instance of character names not displaying), but these are well worth looking past to experience the gorgeous and touching story underneath.

This review is based on a digital copy of A Winter's Daydream for the PSV, provided by the publisher.