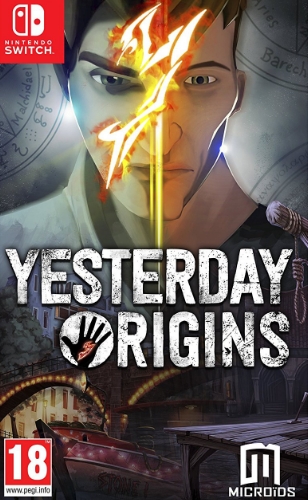 A dusty relic of yesterday.

The point and click adventure title was a staples of 1990s era gaming, but has since faded somewhat into obscurity. The Yesterday series has, over the years, attempted to introduce the genre to the modern day. The latest installment, Yesterday Origins, brings this gameplay to the eighth generation. Does this style of gameplay hold up? Or should it have been left back in the past?

Origins’ main character is John, an ordinary, everyday guy with the slightly unique feature of being able to resurrect upon death. After the prologue, John is 500+ years old and living with his similarly immortal girlfriend. John’s immortality comes with something of a catch, however: he doesn’t remember any events from his previous lives when he resurrects and has to be reminded of them via video message. Pauline, however, has no such issues, and can freely resurrect at will with no real downside. 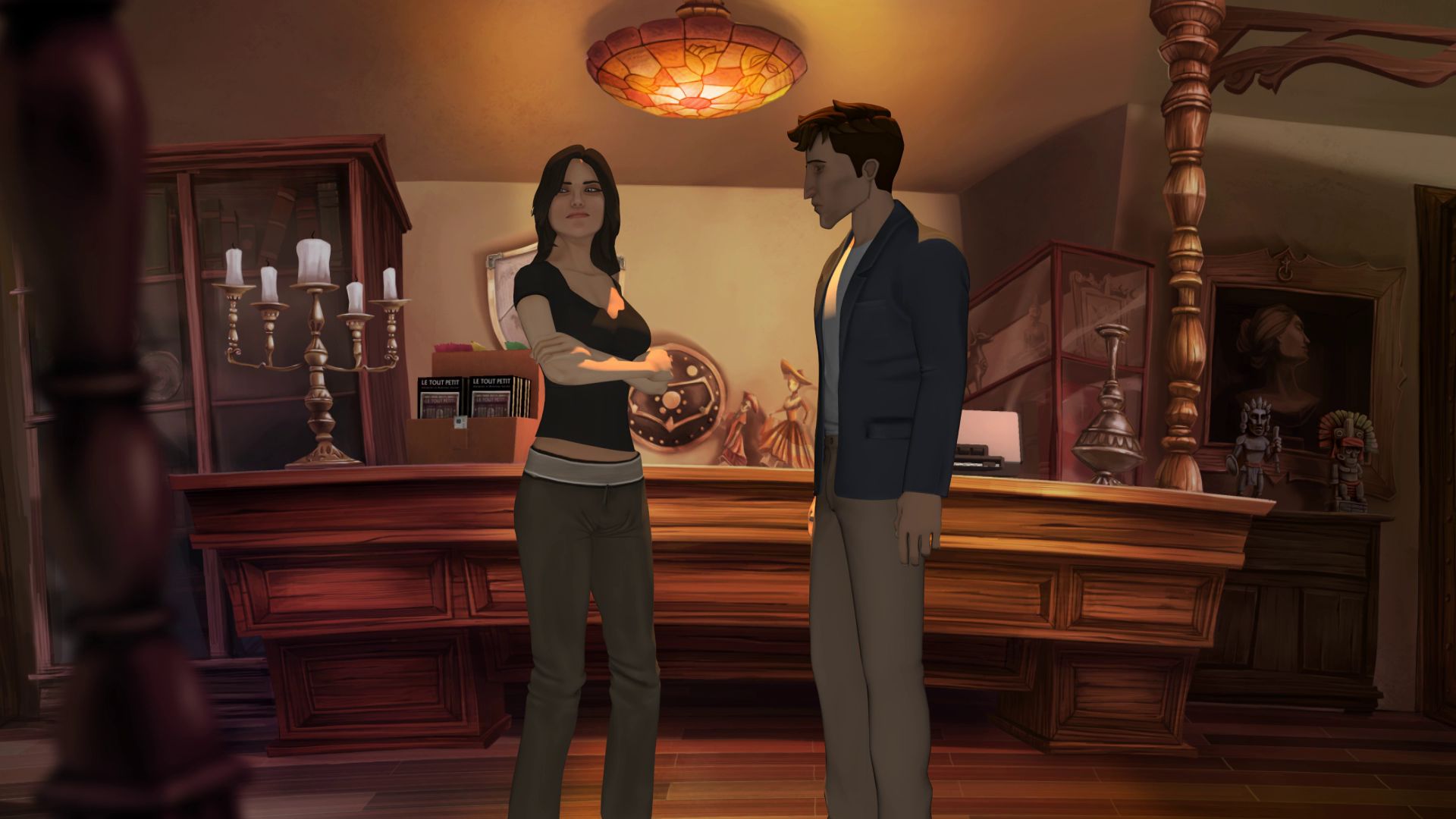 Yesterday Origins is a quintessential point and click adventure game, with everything that entails. The gameplay consists of finding and using objects in your nearby vicinity to solve puzzles, but, as with most point and click titles, the logic required to figure out the solutions to said puzzles runs the gambit between fairly sensible and flat out loony. It can be next to impossible to intuit some of the answers the game requires, so progress can be largely a matter of using objects at every point you possibly can until you’re fortunate enough to stumble upon the right answer.

As a result, the gameplay is ultimately a matter of trial and error, which is admittedly a complaint that can pretty easily be applied to many point and click adventures, but just because the problem is a common one, it doesn’t prevent Yesterday Origins from being a rather tedious process. The initial challenge of using your wits to overcome a logical barrier by combining items can be enticing, but in practice the thought process is so disconnected from common sense that proceeding can usually only be accomplished by just trying random things until something works.

A relatively early puzzle requires the player to help Pauline hide her wrinkles before they can progress, and rather than make use of the wrinkle cream picked up on the bathroom counter, the solution is to have Pauline shoot herself in the shower in order to respawn in a younger state. The logic isn’t always this twisted, but when it is, it can get tedious very quickly. 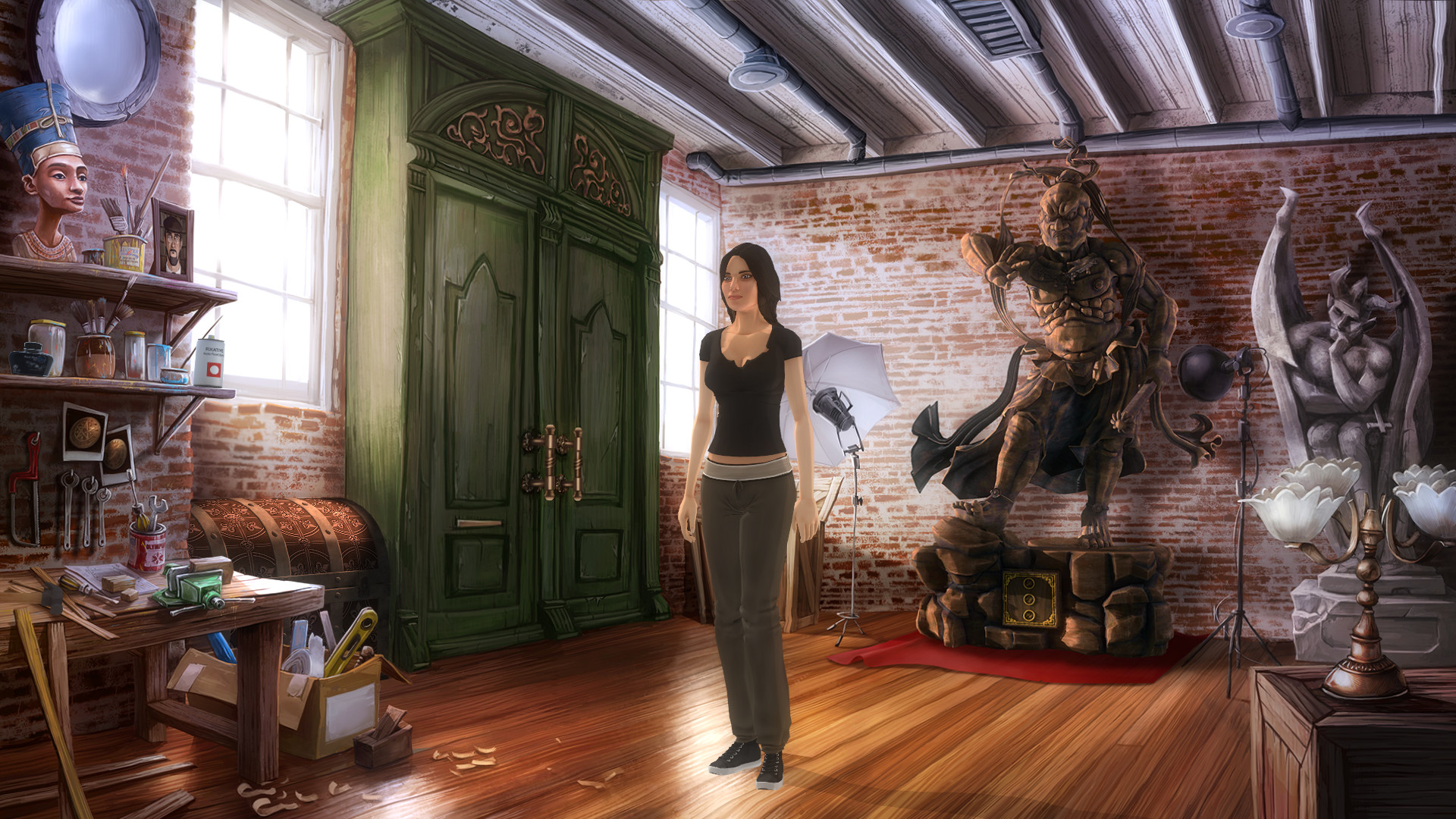 The game will usually allow for only one solution that is fairly complex, and often not particularly grounded in common sense. This isn’t necessarily bad; adventure games such as the Ace Attorney series have succeeded in no small part due to their crazy, over the top plots with zany logic. The key difference in Ace Attorney and other more successful titles, however, is that there’s usually enough in the way of hints or context for the player to produce the right answer without long stretches of random guessing. Yesterday Origins lacks this, and as a result trial and error is often the only feasible way forward.

This can become especially frustrating if you’ve happened to miss one key item necessary for whatever combination is required to proceed and you simply have to walk back and forth, scanning the environment and checking every single examination point for a prompt you might have missed. Since characters walk across the screen as slowly as they possibly can, it brings any sense of progression grinding to a halt.

Even the best point and click adventures suffer from this to some extent, which is where story becomes important as the motivation for the player to keep going even when the process of trying to combine every item in your inventory is becoming grating. Yesterday Origins’ narrative is focused largely on uncovering John’s backstory, which is a good starting point, but ultimately falls flat as John isn’t the least bit relatable or likeable.

The story as a whole struggles to produce any memorable or engaging characters, and while there are a number of interesting twists to the narrative, it’s largely for naught as it’s difficult to care about any of it. The dialogue ranges the spectrum from acceptable to cringe inducing, making getting invested in the game’s world and its happenings even more of a challenge. 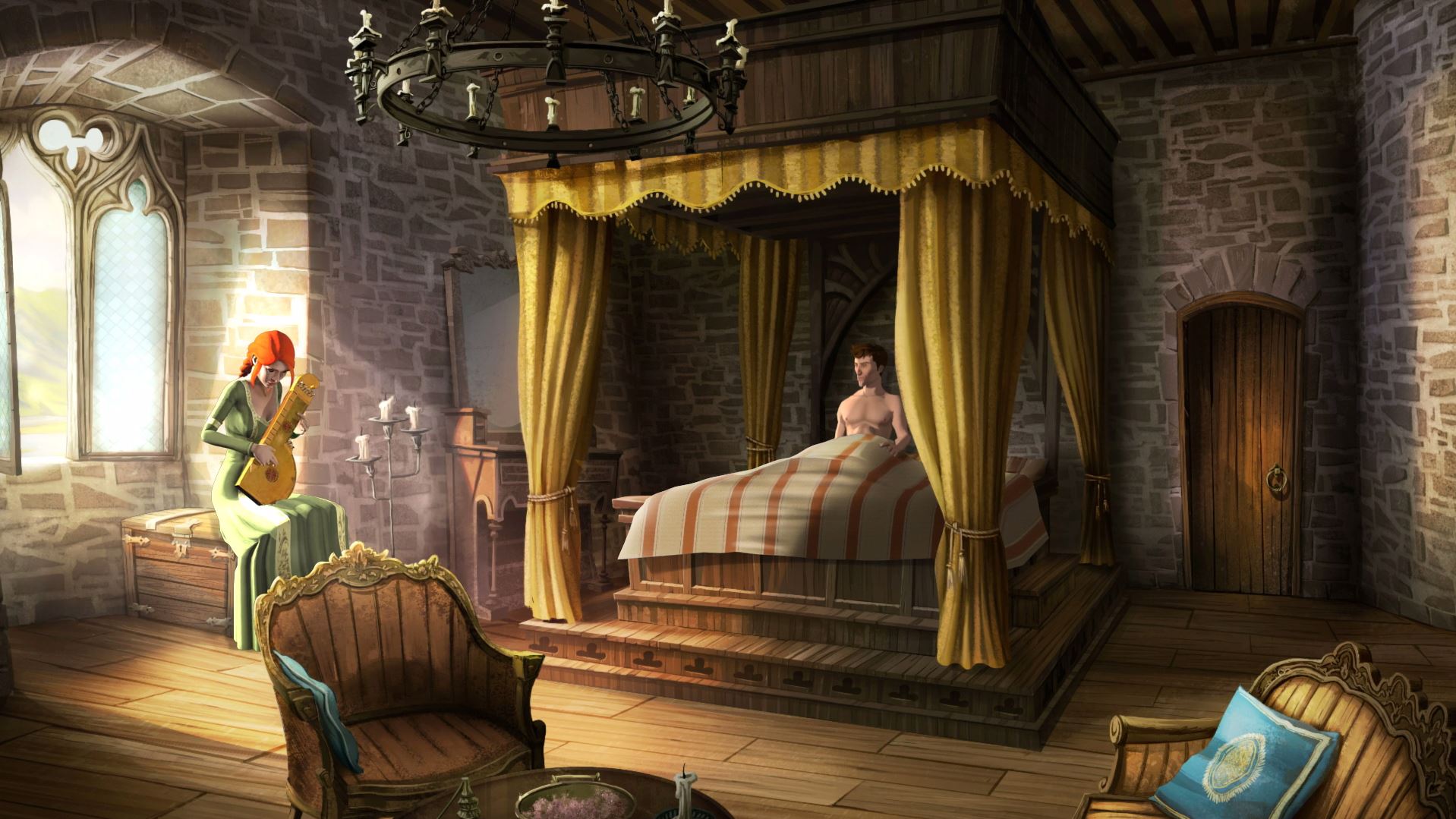 From a technical standpoint, Yesterday Origins holds up well enough. The art style is unique and generally fun to look at. The music is acceptable, although on some occasions it loops back on itself far too quickly and becomes very repetitive. Some of the animations during cutscenes look a bit awkward, but it’s never deal breaking.

Yesterday Origins is, unfortunately, difficult to recommend unless you really enjoy trial and error, and even then there are other point and click titles with better stories I’d suggest over it. Yesterday Origins fails to escape many of the flaws of its genre, and doesn’t do enough with its story or characters to tolerate those issues. There is potential to be had with the basic premises of the narrative, but sadly that’s about it.

This review is based on a digital copy of Yesterday Origins for the NS, provided by the publisher.