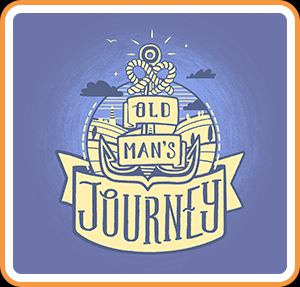 Old Man’s Journey deserves to be in an art museum, where it would be far more appreciated than as a video game.

Broken Rules’ Old Man’s Journey is one the strangest gaming experiences I’ve ever had. It's categorized as a side-scroller, but that description is ultimately where any comparison to other video games ends.

The goal in this title is to navigate to a spot in each 'level' (for lack of a better word) where there's a flashback. But these flashbacks don't feature dialogue - indeed there's no dialogue (text or speech) throughout the duration of the entire game. The story is instead conveyed through a combination of breathtaking art and music. Both of these aspects are Old Man’s Journey's strongest cards in the deck, and if I'm being honest with you (and before I get to any of the negatives), it was potentially the most oddly moving game I’ve experienced. It’s like someone combined parts of a silent film, without subtitles, and Up the movie, all inside of a Bob Ross painting. 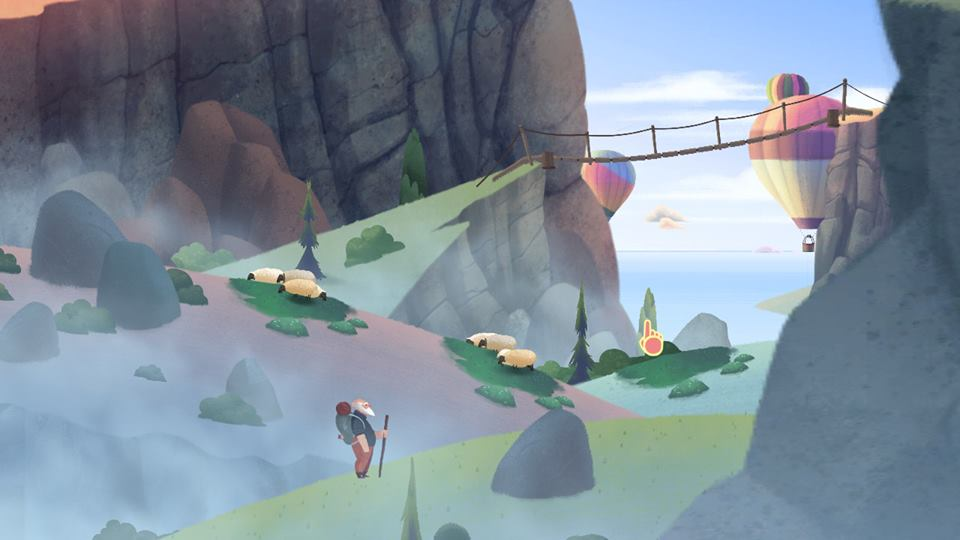 In a normal side-scroller you'd expect to have to move to the right side of the screen, jumping, gliding, and bonking your way to the end of each level, often with some kind of checkpoint at the end of it. In Old Man’s Journey you move upwards and downwards, mainly by navigating by using simple press and click movements. It's not fun, and it can only be considered novel if one considers going back to the dark ages of video games 'new'.

In short, as beautiful and as moving as Old Man’s Journey was for me, it was about as mind-numbing and boring of a gameplay experience as one can expect to find in a video game. It's only when the music really starts to get into its stride with the gorgeously displayed flashbacks that there's any sense of redemption for this incredibly short (it took me about two hours to complete) title. 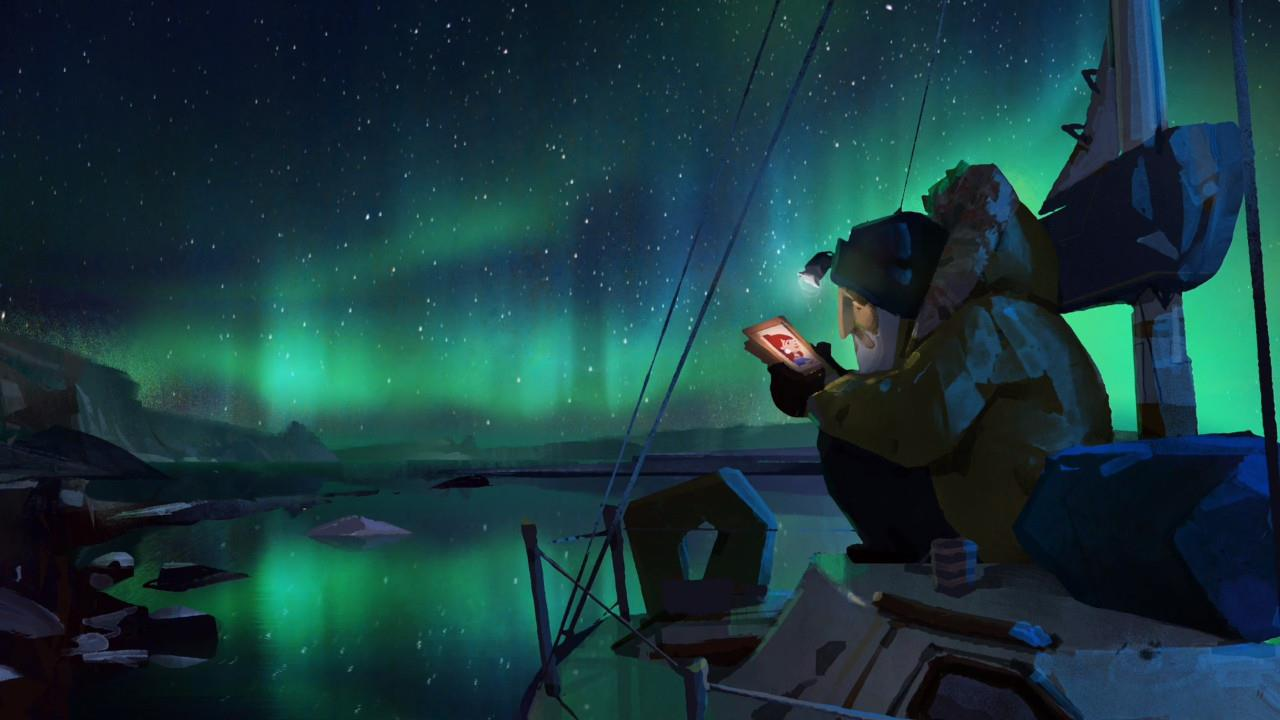 It's not terribly difficult or challenging to explore the game. There are no collectibles, nor is there any point in revisiting levels, and there is only one objective to the whole game; keep moving to get to the next flashback moment. As you travel, however, you will do one thing that is new and interesting - moving the background/foreground (mainly hills and train tracks) to points that allow you to hop between the foreground and background.

Despite its flaws and the emphasis I've placed on how dull the 'gameplay' is, I do want to stress just how superb the flashback moments are. Whoever created these pieces of art for the game (which are dynamic, by the way) is incredibly talented and should be proud of their work. My wife, who is a graphic designer and artistically very gifted, complimented how pretty the game was after playing it for just a brief while. 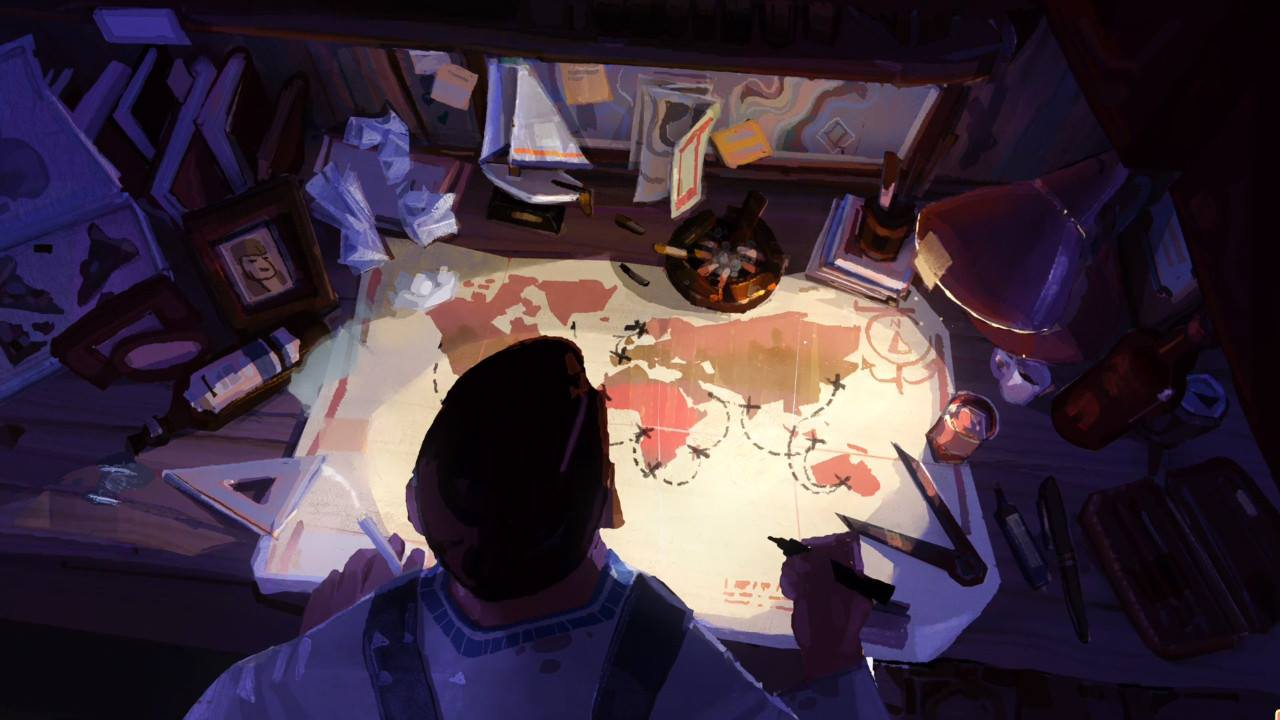 Sadly, despite being an interesting, sometimes even touching experience, Old Man's Journey is really lacking as a game. It deserves to be in an art museum, where it would fare much better and receive more acclaim.

This review is based on a digital copy of Old Man's Journey for the NS, provided by the publisher.