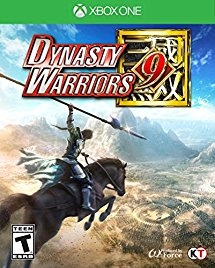 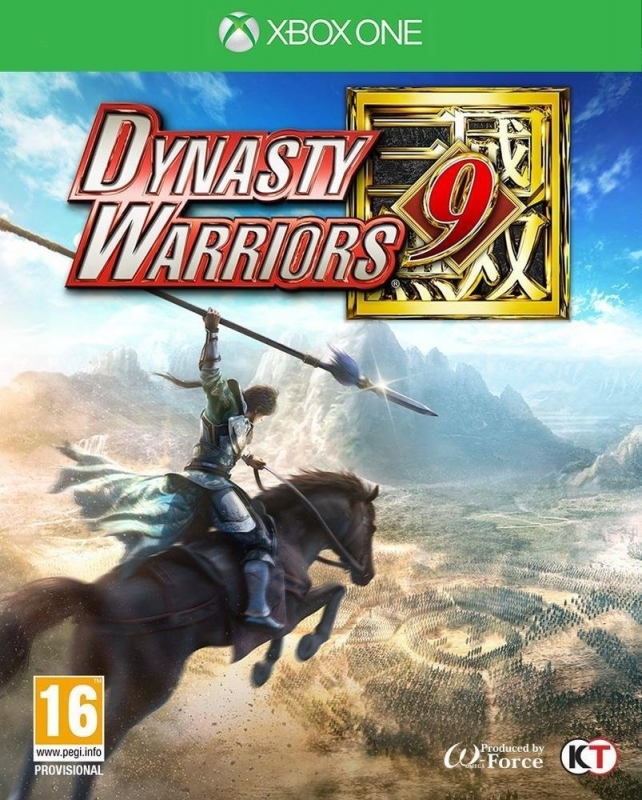 Dynasty Warriors 9 takes place, like many of the previous games in the series, during the Battles of the Three Kingdoms - a 60+ year period in Chinese history when the country was divided into three competing states - Wei, Shu, and Wu. At the start of the game, the player can choose a character from one of these three main factions and then embark on their quest line (and later on into the game you can pick from a more diverse cast of characters as new ones are introduced). 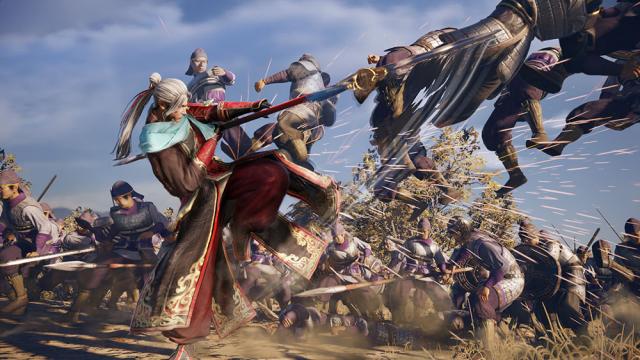 Now, if you’re like me, then you’ve played at least a few of the Dynasty Warrior games and crushed that damn Yellow Turban Rebellion several times over already, so why would you return yet again to the fray? Well, arguably the biggest reason is that developer Omega Force has taken its own rule book and rewritten it, finally bringing the series up to the modern age. The stale formula that we've seen so many times has been re-examined and replaced with something the series has been crying out for - an open world.

Dynasty Warriors games have always been fairly open, but for the most part players have been channelled down a particular route. Dynasty Warriors 9 takes a proper open world approach instead, littering the world with side quests. These side quests are also stackable, so you can complete a series of them and then turn them in all at once, instead of running back and forth retreading old ground. 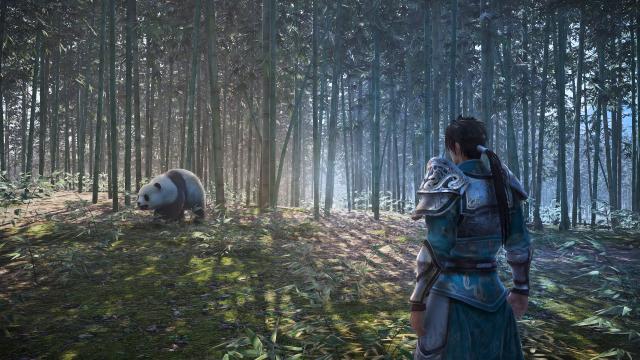 The open world is huge, and I mean huge. But not overwhelmingly so - it’s cleverly broken up with scenic areas, hideaways, and the like, and there are fortunately waypoints throughout the map that allow for fast travel (although some fast travel points require you to walk up to and click on them, which is slightly annoying when you’re charging through).

The aforementioned scenic areas aren’t to be ignored either; after scaling up a mountain you get a real sense of achievement as you gaze over the world. These beauty spots are often off the beaten path and contain animals that can be hunted (some of which are pretty tough, leading to unexpected side battles). Meanwhile hideaways take the form of purchasable houses which can be decorated and filled up with all kinds of moderately useless stuff, although some furniture does have a benefit (for example, pots allow you to craft without the need of an NPC).

Speaking of crafting, that's another new addition to the series, and allows you to make useful items and boosters, as well as gems to add to your weapon, giving it elemental damage. Crafting materials can come from boxes lying around on the ground, from hunting, or even fishing. The fishing element is a little dull for my tastes; you don’t see shadows approaching from under the water or anything like that, you just wait for the line to pull. Perhaps Omega Force can take a few cues from Sega's work on fishing in the Yakuza series next time around. 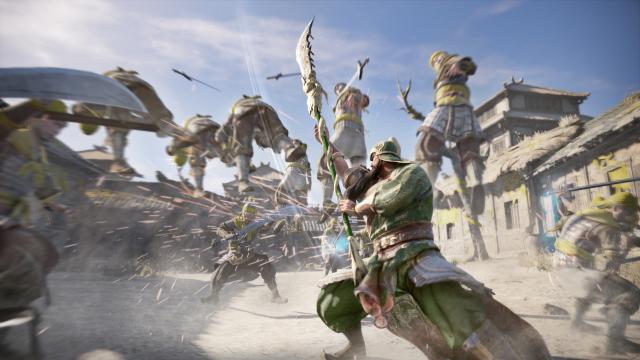 For the most part the main story plays out like it did in previous instalments - you’re given an objective to complete and then set out to achieve it, but now you’re able to take on ‘linked missions’, which make the main missions easier to complete. What’s really rewarding about these, though, is seeing how they impact your main mission so clearly. For example, I saved someone in a linked mission and he later showed up to distract the guards in the main mission, so that when I approached the area I could see the guards wandering off.

For the very first time you're also able to approach the game using stealth. Everyone is now equipped with a grappling hook that you can use to scale walls, snipe down captains, and capture tactical areas. If you sneak up on an enemy you can also dash attack them, which deals a lot of damage and launches them away. 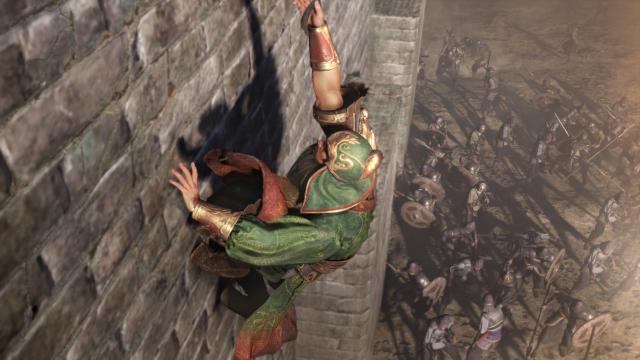 Combat on the whole feels fluid and you can use a multitude of extra attacks that stun, launch, or knock enemies down to give you an edge over the masses. Using these moves can be essential when taking on generals and captains. There are also counter attacks, and it makes you feel pretty bad-ass when a spear is less than a second away from you but you manage to counter it.

My biggest gripe with the combat is the same one I’ve had with previous instalments: you don’t get rewarded for going above and beyond. I was told to retreat from Lu Bu at one point and instead I took him down, hoping for a rare crafting material or even a new weapon, but sadly nothing at all was dropped. I didn’t even have someone say how awesome I am! Except myself, which didn’t feel so good.

Dynasty Warriors 9 includes over 90 characters, and as these begin to unlock you can play them in later chapters straight away. For example, if you unlock a character in chapter 3, you can start their story from chapter 3 - you don’t have to go all the way back to chapter 1 and start over again. Better yet, your level progression carries over, so there's no disincentive to trying out new characters. 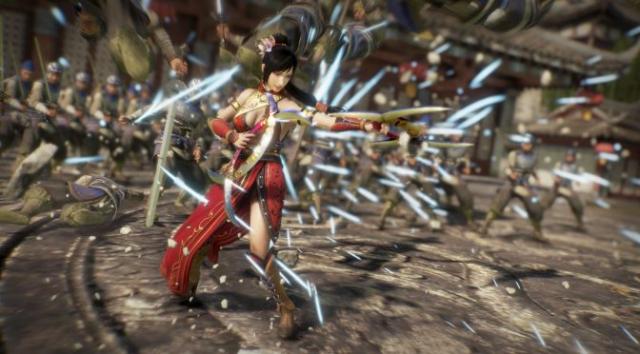 Dynasty Warriors 9 stands tall in the series' library, only being let down by relatively minor issues that will hopefully be fixed in subsequent instalments. It’s clear that Omega Force is now really experimenting with the series, testing out things like stealth and hunting, and offering up a breathtaking open world that's a joy to explore, all of which makes me excited for the series' future.

This review is based on a retail copy of Dynasty Warriors 9 for the XOne, provided by the publisher.