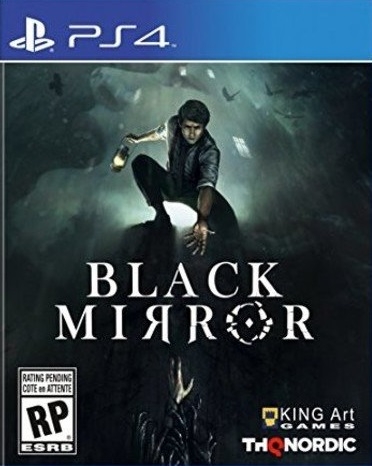 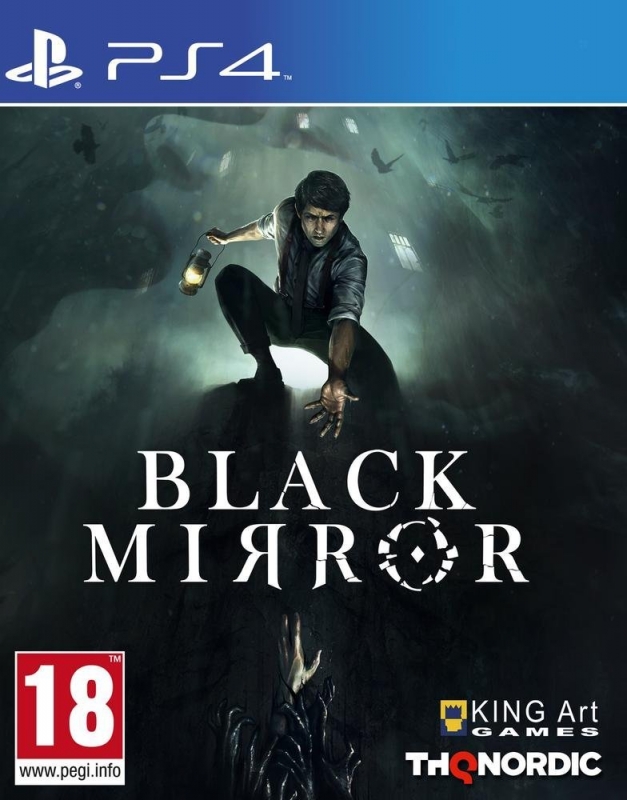 When THQ Nordic announced that 2003's Black Mirror would be rebooted with a brand new story this year, many fans were optimistic. The developer, King Art Games, had proven its skill in making adventure games, after all. Plus, the writer and director of Black Mirror II (2009) would be producing the reboot. It's strange, then, that despite THQ Nordic's financial backing and King Art Games' point-and-click prowess, Black Mirror falls flat. Weak characterization, simple puzzles, and a lot of technical hiccups spoil what should have been a solid adventure title.

There are two main ways to attack an adventure game: focus on an entertaining, immersive story, or make it all about brain-teasing puzzles. The best adventure titles, like Day of the Tentacle or King Art Games' own The Book of Unwritten Tales, do both. Black Mirror does neither. It fails to satisfy on the story front, despite an intriguing premise and some unnerving ambiance. It also disappoints as a puzzler, as a few strong early-game riddles give way to simple, straightforward puzzles later on. 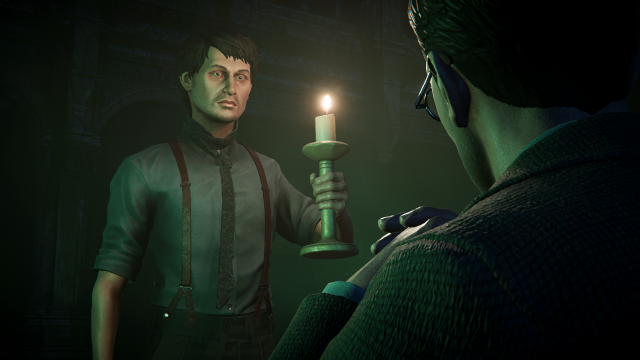 Set in the Scottish moors in 1926, Black Mirror tells the story of David Gordon. After his father's suicide, David visits his family's ancestral home, a gloomy, decaying mansion filled with peeling walls, suspicious family members, and lots of dirty secrets. Soon after arriving, David's mind wanders from settling his father's estate and claiming his inheritance to uncovering the dark history of the mansion, his deceased grandfather, and the Gordon blood line, dating back centuries.

There's a reason so many horror games are set in musty, cavernous mansions in the middle of nowhere. It's a setup inherently eerie and alienating. To its credit, King Art Games mines this premise for all it's worth. The Gordon estate is a character all its own — cold, gray, and inhospitable. The problem with Black Mirror isn't one of atmosphere, however. It's one of story direction and characterization. Most of the heroes and villains in the game are unremarkable, and many of the sub-plots uninvolving. Even the main plot, for all its plot twists and revelations, struggles to leave an impression — mostly because of unsympathetic characters and scenes that feel rushed. 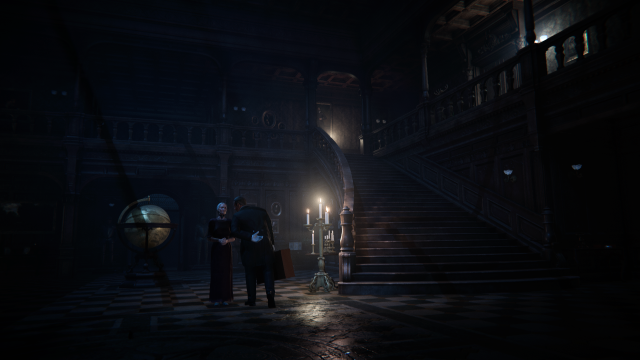 The exception to this rule is Rory, the Gordon mansion's groundskeeper. With his weathered face, thick Scottish accent, and tragic backstory, Rory is by far the best-realized and most captivating character in the game. He seems like a person who's lived a long life and experienced a lot of pain and hardship — not simply a type.

Black Mirror's storytelling woes could be forgiven if the game delivered a series of challenging and creative puzzles. Unfortunately, that's not the case, in spite of a strong opening. The game starts with a great first impression: a multi-layered puzzle hidden inside a desk. First, David will need to find a tool to open the locked desk, and then decipher a series of clues to obtain its treasure. Players will have to look at a cipher to decode a lock inside the desk and then determine the correct pattern to unlock its sides. It's a wonderfully involving puzzle with several stages. 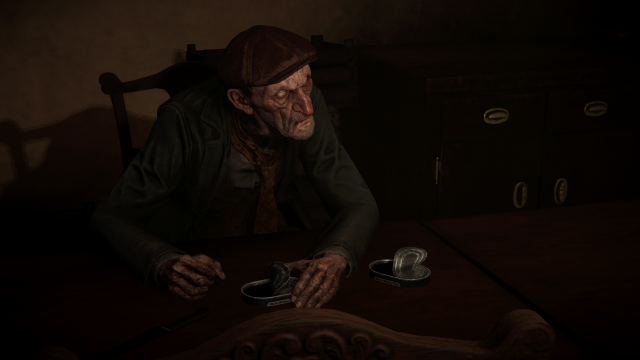 It's all downhill from there. There's a tricky puzzle based on a bookshelf shortly after, and then the creativity and difficulty of puzzles drops off a cliff. For the remainder of the game, puzzles ask players to bring a nearby item to a different location, or to move the prongs of a key into a different shape. Even the game's much-ballyhooed interaction with apparitions fails to provide any interesting or taxing tests. Players only need insert David in to an apparition at the right time to retrieve a keepsake, which triggers a cut scene or confrontation.

In addition to story and gameplay flaws, Black Mirror suffers, surprisingly, from a bunch of technical faults. The game is overburdened with long loading screens, triggered virtually every time David enters a new room. Its wide-lens camera, situated in awkward locations, makes navigation a chore — it's not uncommon for David to become stuck behind a fixture or against a wall. There are also a handful of visual bugs, including flickering graphics. 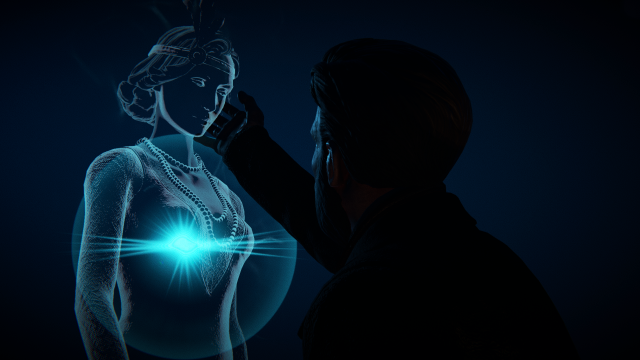 So much about Black Mirror appears unfinished. A promising setup is never adequately unpacked. Ingenious puzzle ideas are dropped almost immediately. And mechanical problems reveal a game either rushed, not optimized, or both. Black Mirror needed more time to expand its mythology, flesh out its characters, beef up its puzzles, and smooth out its technical kinks. Right now, it's not ready for prime time.

This review is based on a digital copy of Black Mirror for the PS4, provided by the publisher.