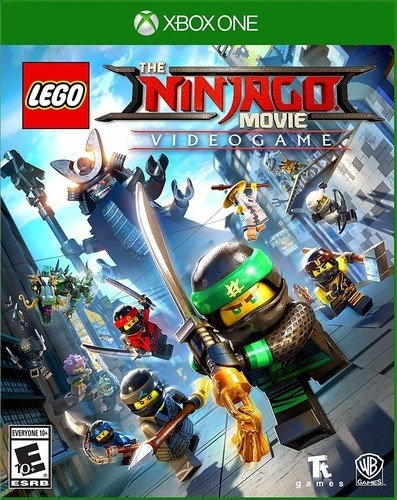 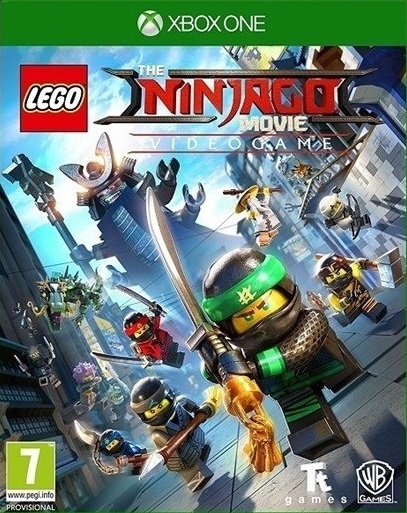 Here we are again, another LEGO film another LEGO game. It was a good 17 years ago that Traveller’s Tales released the very first LEGO Star Wars game, so understandably the formula began to get a little stale after a while. While entries like LEGO Dimensions managed to freshen it up a bit, for my tastes the gameplay has still felt lacking for some years now.

Thankfully, The LEGO Ninjago Movie Video Game throws certain aspects of the series' formula straight out of the window, giving this entry a different feel. Gone, for example, are the likes of having to complete the story in order to obtain nice bonuses, and now you can unlock a lot of the game's secrets on your first playthrough (although in order to unlock everything you’ll need at least two playthroughs).

Naturally, many of the series' gameplay staples still return, including a wide array of simple puzzles and much character swapping. As far as combat goes, the core combat is quite fast paced and you’ll find yourself racking 100-hit combos pretty quickly. The ability to dodge adds some nuance to things and the game dramatically slows down for epic moments, making this entry feel like more of a traditional hack ‘n’ slash game at its core than most LEGO titles. The emphasis on all things Ninja also means things like wall-running and tight-rope walking feature prominently, and the addition of skill trees allows you to upgrade your combat styles.

Spinjitzu abilities from the tv series and film are transported smoothly into video game form, with the various elements having different effects on enemies. Unfortunately while the visualisation and effects surrounding the use of Spinjitzu are faithful to the source, there's a definite lack of gameplay depth - every Spinjitzu involves simply holding B and pointing at your target, nothing more complex than that, and you're not able to mix them into combos. 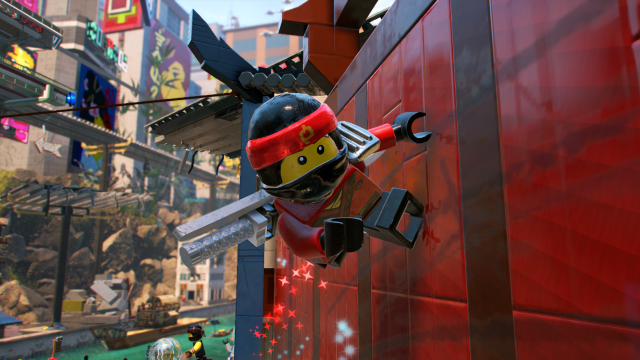 Outside of the campaign there's a reasonable selection of additional activities to keep you entertained. Ninjago features a battle mode, which is new to the series. This allows up to four players to face off against eachother in a variety of challenges. As simplistic as this will sound, it's actually a lot of fun to run around seeing who can carry a treasure chest for the most amount of time. The game is also full of side quests that further open up the maps - maps which are already pretty sizeable - and then there are the Dojo Challenges, which task you with fending off waves of enemies and accumulating huge scores by comboing and collecting studs.

One of Ninjago's other highlights is definitely its sense of humour. It was good enough to keep both myself and my three year old wildly entertained (even if he admittedly laughs at everything right now), so when the gameplay eventually becomes repetitive there's still reason enough to carry on playing. 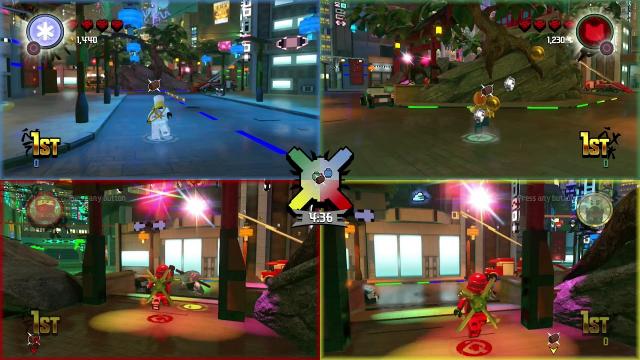 The LEGO games justifiably have a reputation for being solidly good, and amongst the best licenced properties in gaming. That holds true with Ninjago, which is yet another great addition to the LEGO game line-up and just about does enough to keep things fresh. Still, I can’t help feeling that if TT had dug just a little deeper, and expanded on the combat with things like elemental skill trees or multi-character combos, they could have made it even more engaging.

This review is based on a retail copy of The LEGO Ninjago Movie Videogame for the XOne, provided by the publisher.