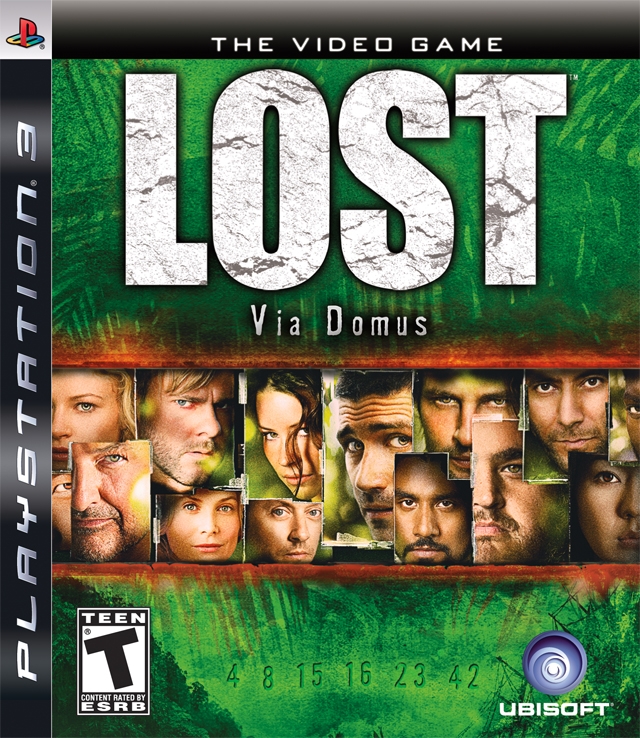 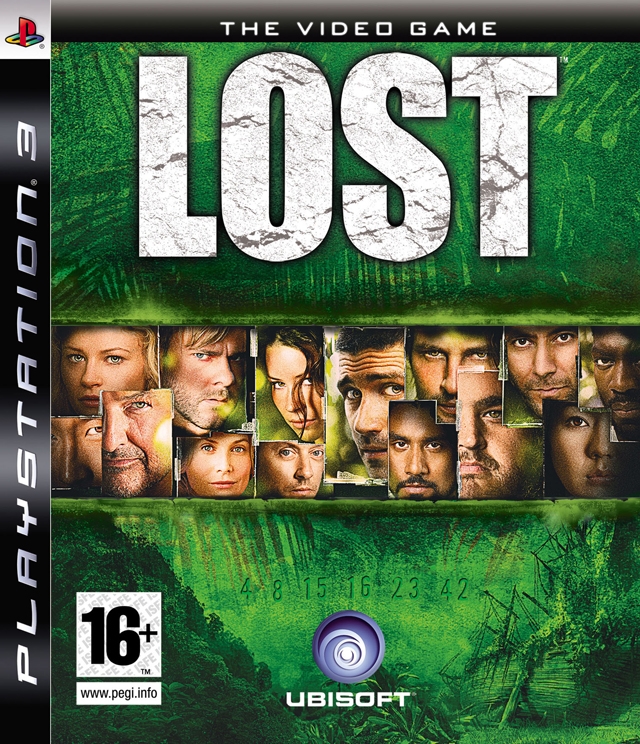 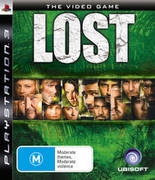 Let’s just get this over with now: if you’re not a hardcore Lost fan just stop reading now. As far as you’re concerned this game gets a giant F and that’s all you need to know. If you are not an absolute hardcore fan you will be absolutely lost and you will absolutely hate this game.

Going into this game, I was slightly worried when I first a heard a Lost game was being made but then I started hearing rumblings around the internet that the game is actually good. I was skeptical but I still took the bait. At first glance, the game looks good and promising, but things just go downhill within the first five minutes of gameplay.

The biggest problem with the gameplay is that it’s full of things that look good on paper but once it’s implemented it’s just not fun; mainly due to all those ideas and then just didn’t bother to fix them. The result was horribly designed levels, encounters, extremely boring sequences, and just bad gameplay.

The thing that aggravated me, by far, was the cave sections. The controls are set up so that you’re always looking straight ahead, if you want to look down you have to hold down. At this point you’re faced with a difficult decision: do you hold down so you can see the ground so you don’t fall down very hard to see holes but get lost or do you look forward so you don’t get lost to easily but risk falling down random holes. It doesn’t matter which option you choose because no matter what you’re going to get lost and you’re going to fall down holes.

When you’re walking through a dark cave you light your light source. You go through a gorgeous animation of lighting the lighter, torch, or lantern that makes you want to shoot yourself every time you see it since you see it so often and it’s so long, and then of course it barely gives you enough to see where you’re going. There are SIXAXIS controls, but they are really sensitive and just aren’t comfortable.

If the caves aren’t enough to scare you then the sequences with the Black Smoke Monsters should. There are points when you have to navigate through the jungle which by itself is fun. You find a landmark and then look towards the direction of the next landmark. This was actually fun. Sadly though the Black Smoke Monster is wandering around and just ruins that.

Typically, just about the time when you get your bearings and get started moving towards a landmark; the Black Smoke Monster suddenly appears so you have to run away into a group of trees to hide. When you touch the special group of trees, you see a 5 or so second cut scene of you standing in the trees, then the perspective goes to first person, and then you stand there for at least another 10 or so seconds.

Aside from just those general design problems, the game also tries to be some sort of puzzle game. If I want to play a puzzle game, I’ll pick up a puzzle game. Lost: Via Domus tries to cram in some terrible puzzle games and it just suffers for it. Within the first few minutes you’ll come across a circuit mini game. In this game, you have to take fuses that you’ve found and complete circuits so that a certain amount of voltage is left in the end. You have three basic types of fuses you can use and it turns into a math puzzle. Aside from these puzzles just not being fun in the first place, math puzzles while playing an adventure game just doesn’t fit well. These puzzles are never cool since they are always completely random and they are never fun.

There are also times that you will come across computers. At first glance, this could be cool but sadly you have to take a quick Hanso Foundation IQ test. There are several of these tests during the course of the game, each one is three questions, and each one is basically the same questions with different letters or numbers. They are basically, just find the pattern in these numbers or letters and solve it. They are lame, uncreative, and just a waste of time.

Bad gameplay aside, the graphics in this game aren’t bad. There are a few character models that look horrible, but for the most part they don’t look bad and some even look pretty good. Sadly hardcore Lost fans are going to notice things like Hurley’s head is too big, Jack’s eyes are wrong, Sawyer is being a little too much of a redneck and so on, but for the most part the characters look good. The island itself also looks pretty good and is nice to look at. It doesn’t come close to games like Uncharted, but fans will recognize the various areas of the game and the island is filled with life.

Unfortunately the work on making the island and characters look good is overshadowed by various graphical and collision bugs. Throughout the entire game you will notice characters lips moving out of sync, sometimes lips not moving at all, eyes squinting and looking in completely random directions, and even characters moving through walls. The games collisions are also just badly done, while playing you will constantly be hung up on plants, tent lines, and anything else that shouldn’t stop the player. To make things worse, getting unstuck will take a few seconds of you just randomly turning.

Even with all these problems, hardcore fans will still be drawn to the game to find out more about the island which is good, I suppose, since this game is only for the hardcore fans and nobody else. If you had never watched Lost or even if you just casually watch the show, what would you do when you’re working on a circuit puzzle in the hatch and you suddenly hear beeping? Most people would just think it has something to do with the puzzle. Sadly those people would be dead.

If that’s not enough, how about when you do finally figure out what the beeping is and you find the computer that you just magically know to go to and the first thing it has you do is enter the numbers. If you’re a fan of the show you know to press 4 8 15 16 23 42, but everyone else will be hopelessly lost. Even if they know the numbers, they still aren’t going to know them off the top of their head. Yes, the game expects you to know this and other little things throughout the show off the top of your head at all times (hope you know what 77 is!).

What this all boils down to is what could be a good game turned into a terrible game due to lack of time and money. The story of the game actually isn’t bad for the most part and is interesting, but you will never really want to finish the game because the game is just so bad. The problems mentioned above only scratch the surface of this terrible game but sadly this review has already gone on long enough.

It’s a shame too, but if you really want to know the story behind Lost: Via Domus, save yourself the 6-7 hours of misery and just read a walkthrough of the game. You will be much happier, and if you really think you have to play the game, be prepared for one of the worst games of your life.