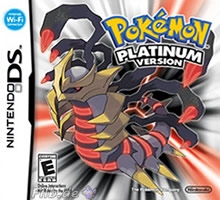 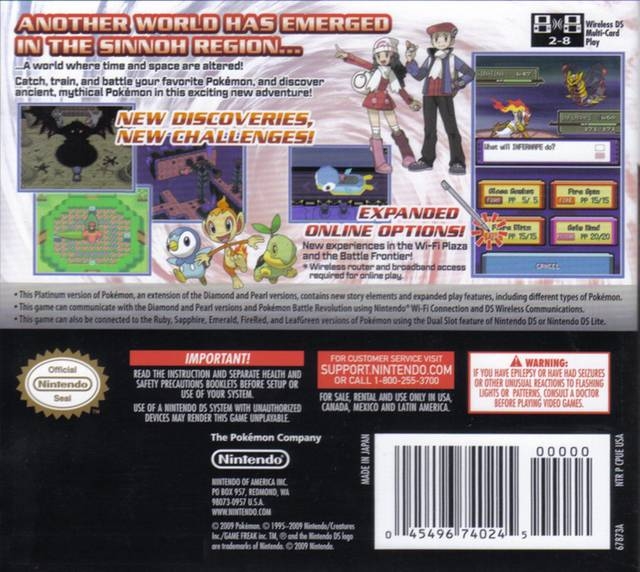 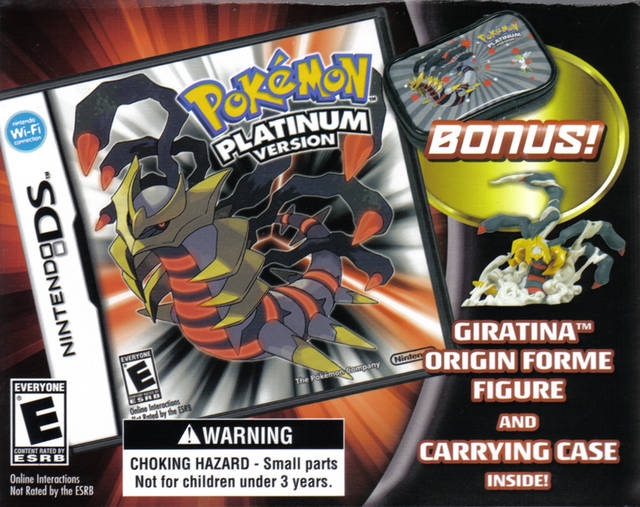 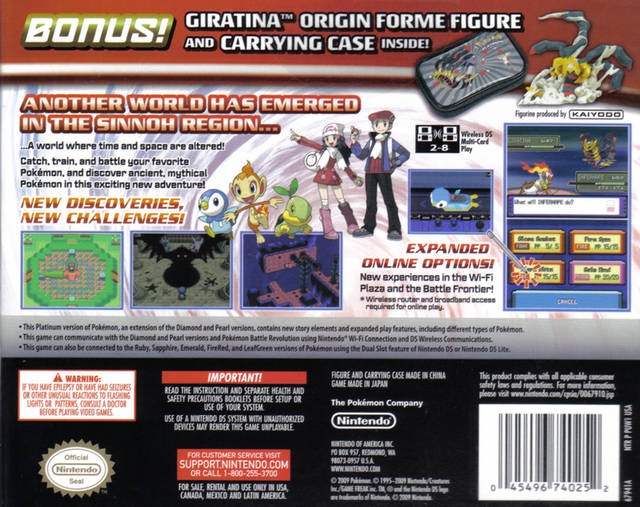 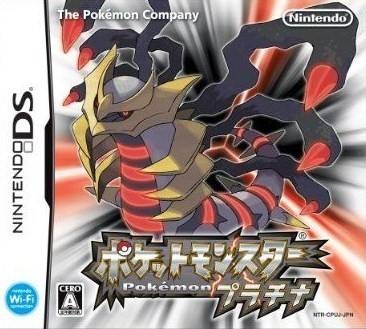 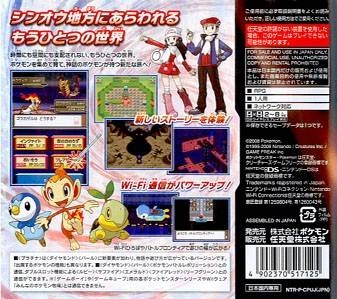 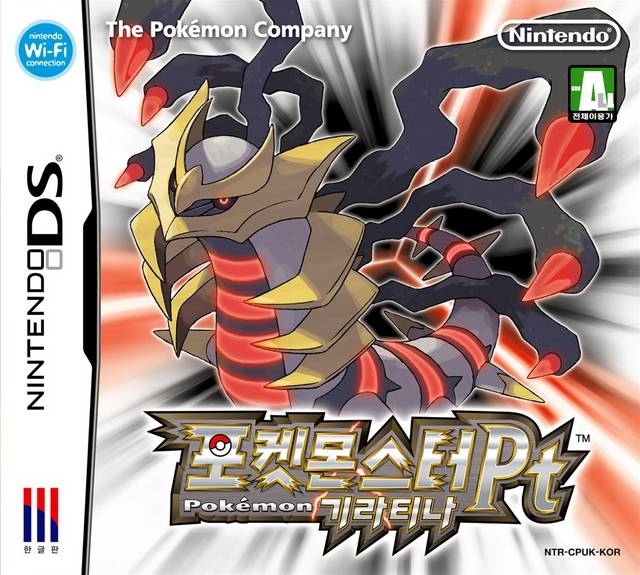 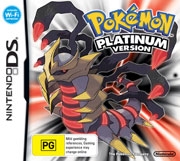 Defeat the Elite Four and unlock the National Pokedex. Go to Mt. Coronet through Hearthome City, as if you were travelling to Sky Pillar. Go through about three caves, until you find a new entrance. Enter it to find orbs needed to battle Palkia and Dialga. Go to the top of Mt. Coronet to where Team Galactic was previously encountered. One of the two legendary Pokemon Dialga or Palkia will be there. Catch it, then leave and return to encounter the other one.
Back to Cheats