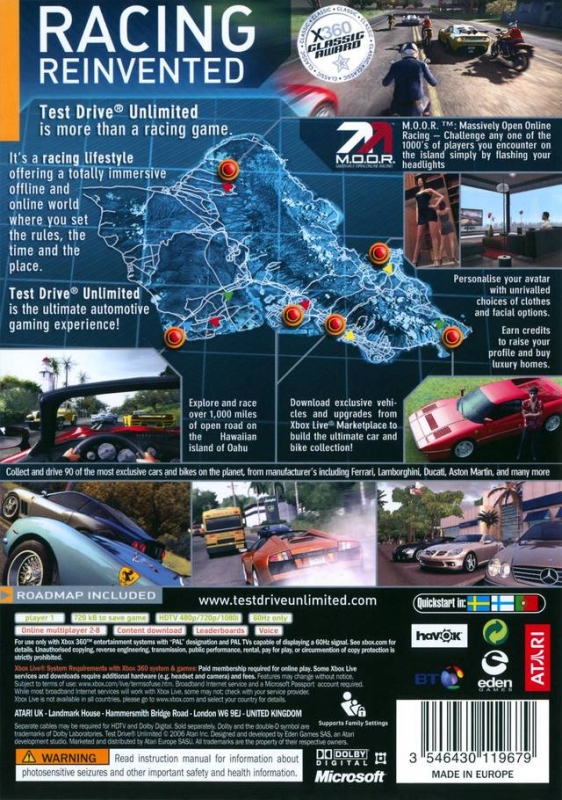 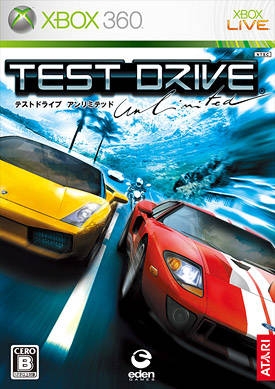 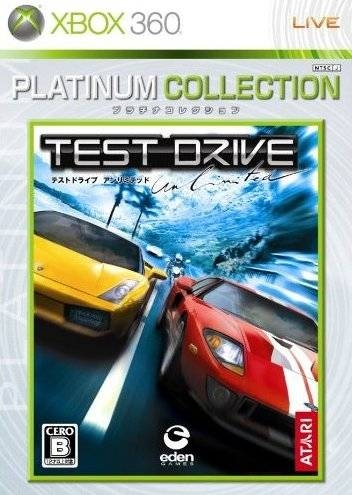 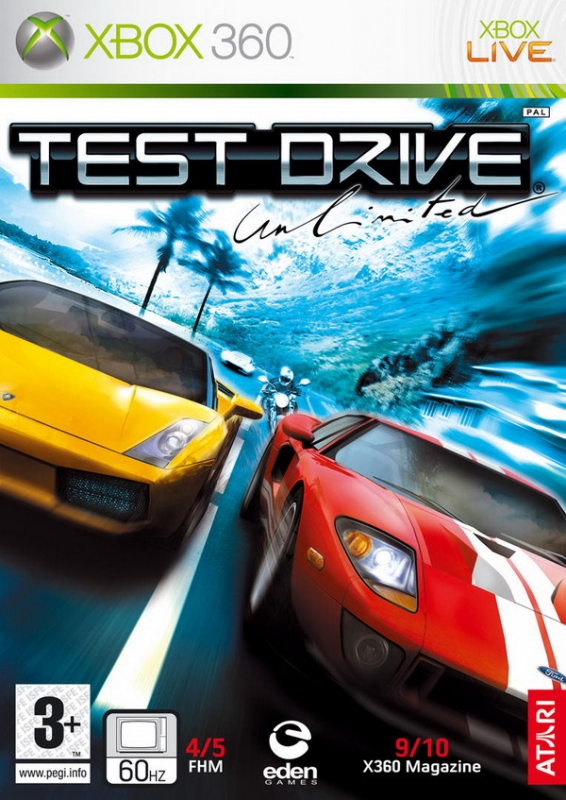 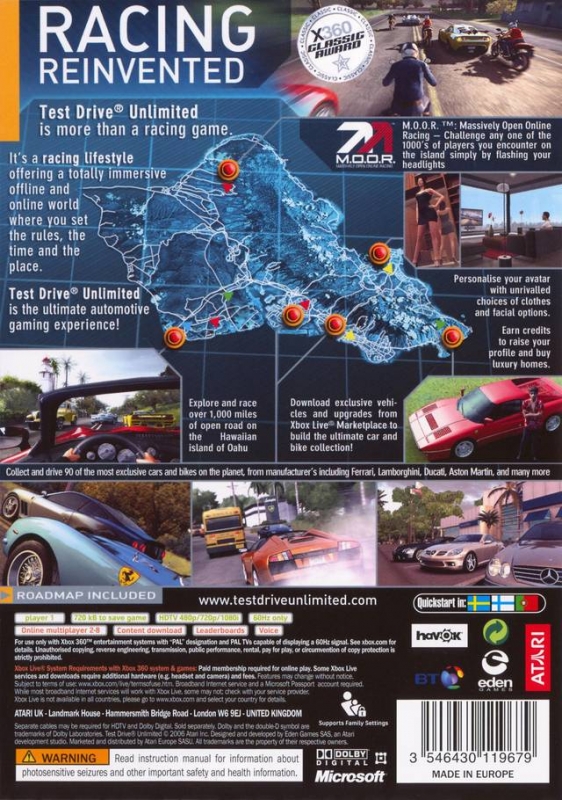 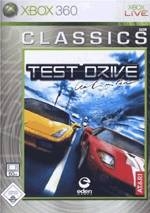 Recommended cars for each class

This following is a list of the best overall cars and bikes per class. Note: This is assuming you have the best performance kit for each vehicle without bringing it out of its class (mostly level 3). Note: The first vehicle to appear is the best of the class overall. Others, such as the CC8S in A-class might be a better choice for long, straightforward courses. For the MA-class, the MV Agusta is better in all stats than the Kawasaki, but some prefer it because it is much cheaper than the MV Agusta and also because of its first gear being longer.

G-class
Shelby Cobra Daytona Coupe (Amazing top speed, acceleration, and handling for its class, but has to be unlocked first; has stats similar to C or B car)

Enzo Ferrari (best for handling, 100% from the start; braking, acceleration, 90%; and lack of drift)