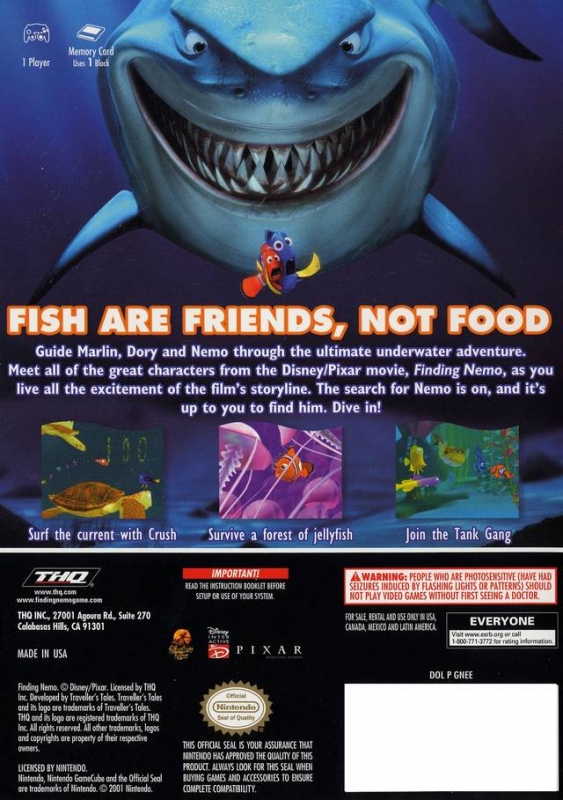 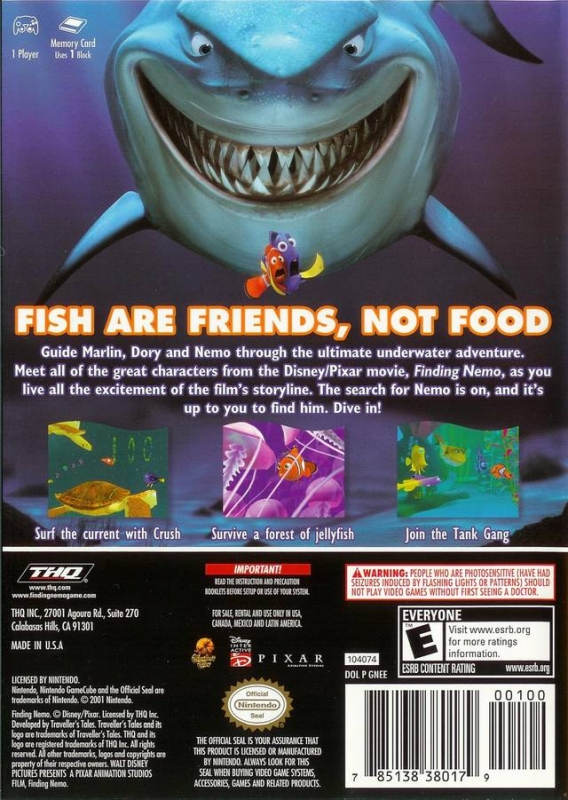 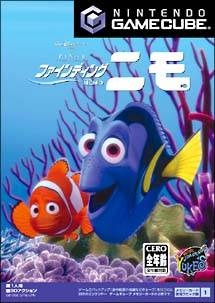 Based on the hit movie from 2003 of the same name, Finding Nemo follows the plotline of the movie as Marlin searches for his son Nemo who gets fish-napped. Marlin sets off on a long journey to get his son back, bumping into Dorey, a fish with short term memory loss, along the way. One for fans of the movie.