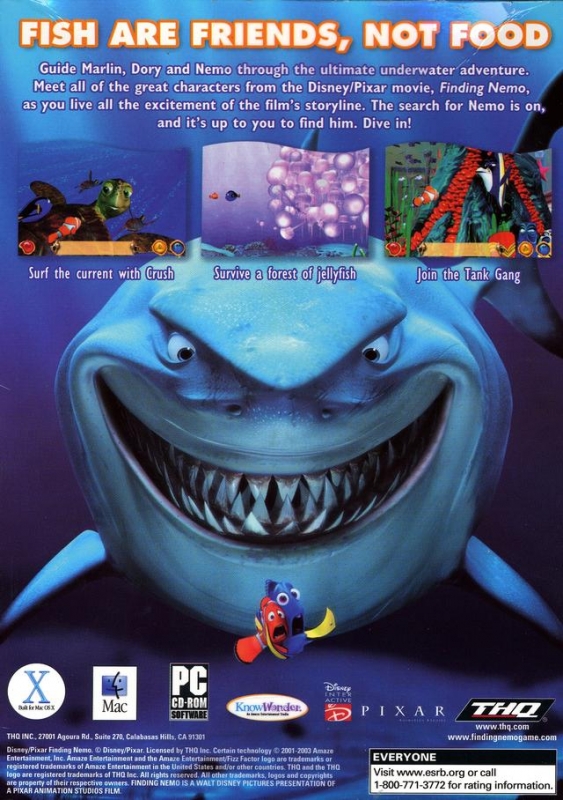 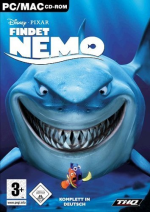 Guide Marlin, Dory and Nemo through the ultimate underwater adventure. Meet all of the great characters from the Disney/Pixar movie, Finding Nemo, as you live all the excitement of the film's storyline. The search for Nemo is on, and it's up to you to find him. Dive in!