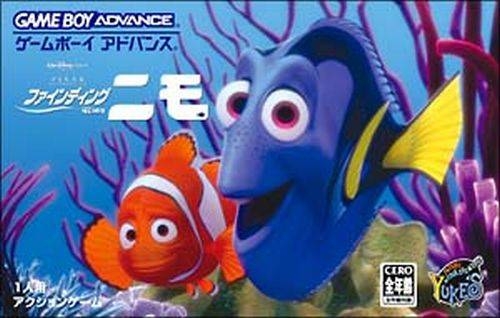 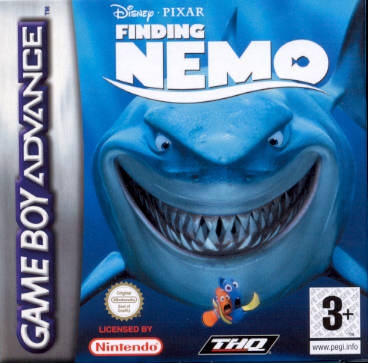 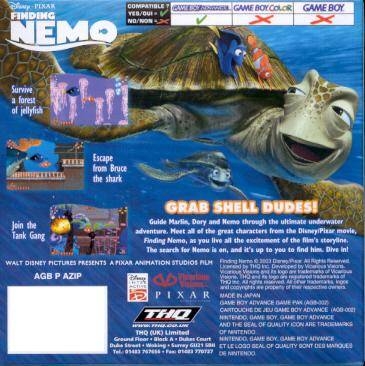 In summer 2003, Walt Disney Pictures and Pixar Animation will present the theatrical release of Finding Nemo. The film follows the undersea journey of a clownfish named Marlin as he searches for his missing son Nemo. The games will follow the movie's plotline and allow kids to play as the film's key characters and interact with the film's amazing 3-D underwater environment.