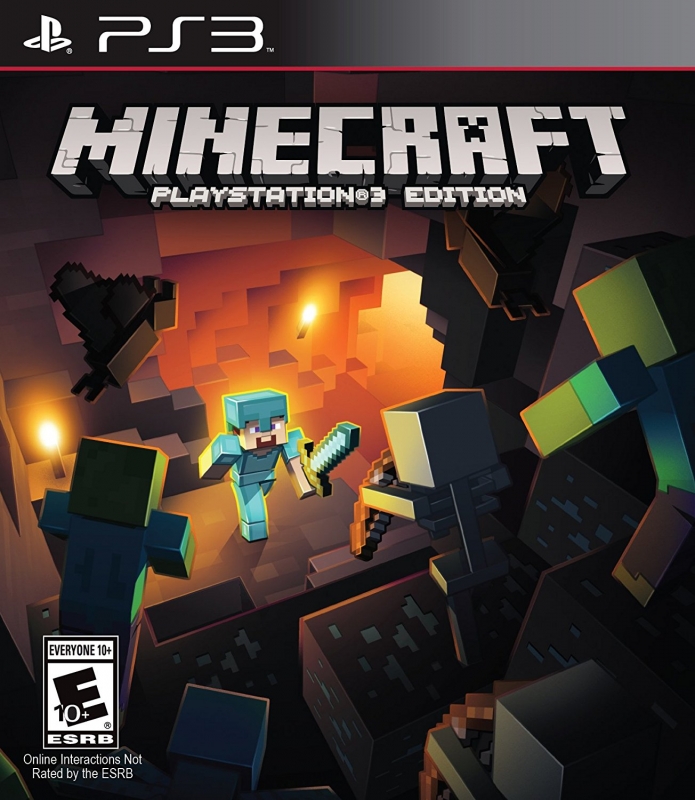 Minecraft on PS3 supports split-screen play for up to four players, and offers a heap of extra cool stuff for you to download, like specially crafted skin-packs, console-only competitive modes, mini games and more! Available as a physical disc or digitally from the PlayStation store.