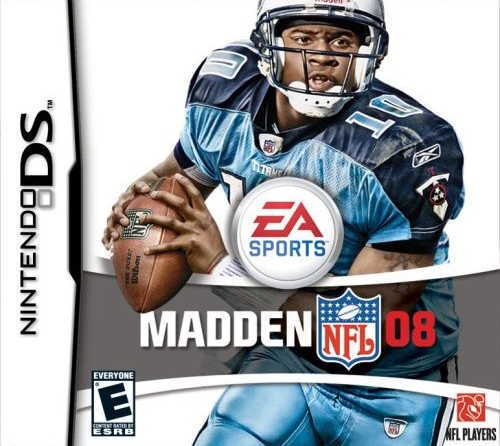 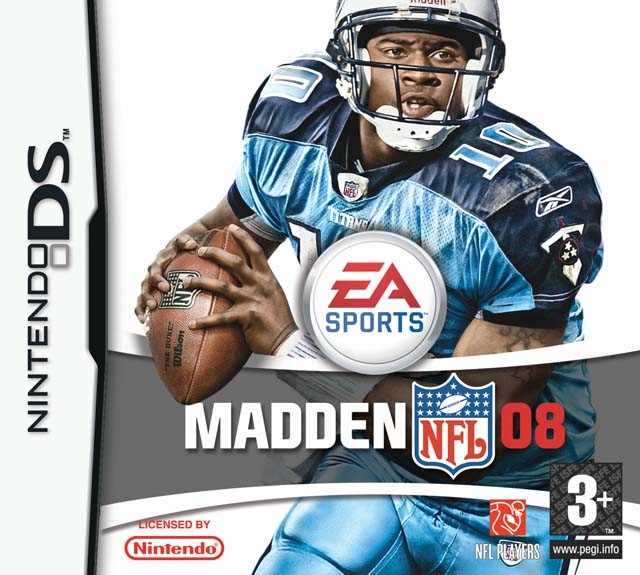 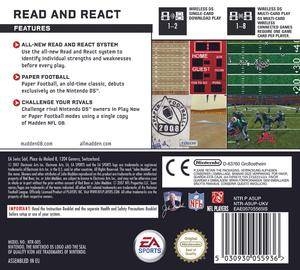 Feel what it’s like to be a field general making key personnel decisions on both sides of the ball during the game’s biggest moments in Madden NFL 08.