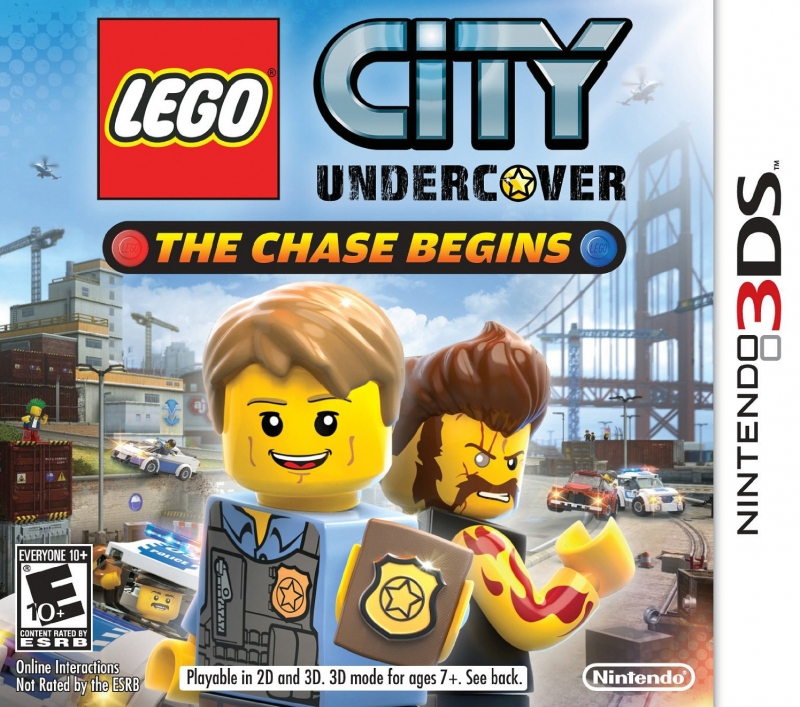 Step into the shoes of Chase McCain as he arrives in the up-and-coming LEGO City, earning his keep as a rookie officer. This prequel to LEGO City Undercover on Wii U reveals the origin story of Chase McCain, one of the city's most celebrated crime fighters.

Drive fast, go undercover, and make the arrest! Use disguises to gain special abilities, and engage in hand-to-hand combat with the underground criminal element. Drive dozens of vehicles around the city to tackle missions and explore the massive LEGO City.