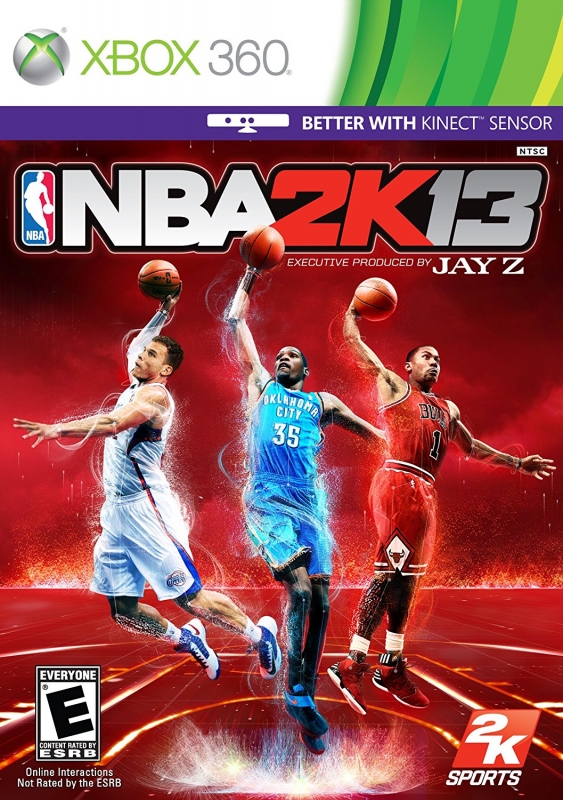 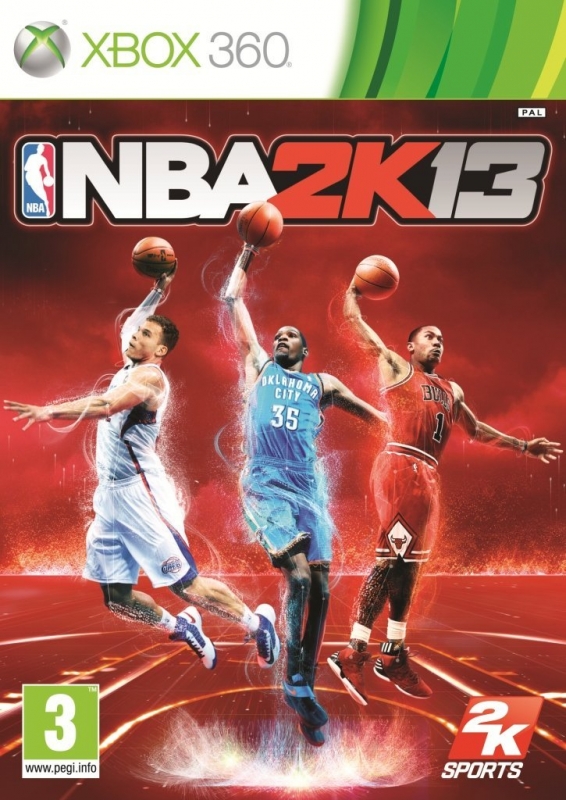 2K Sports has joined forces with the legendary JAY Z as Executive Producer to transcend sports video games and take virtual hardwood to the next level.

NBA 2K13 is a simulation basketball video game set in the National Basketball Association. The fourteenth release in the franchise history, it has been the most popular NBA video game in recent years, and is the first to feature multiple players on the cover - Kevin Durant of the Oklahoma City Thunder, Blake Griffin of the Los Angeles Clippers, and Derrick Rose of the Chicago Bulls. Additional features include: current and past NBA superstars, optional Kinect sensor support, new mapping of player/character moves to the right analog controller stick positions, dynamic shot generation, signature skills, a revamped passing system, and more.

Featuring an enhanced MyCAREER mode and all-new gameplay features, NBA 2K13 will let gamers pit the best players in NBA history against the new dynasty of talent, including the much-debated matchup between the 2012 U.S. Men’s National Team and the 1992 “Dream Team.”