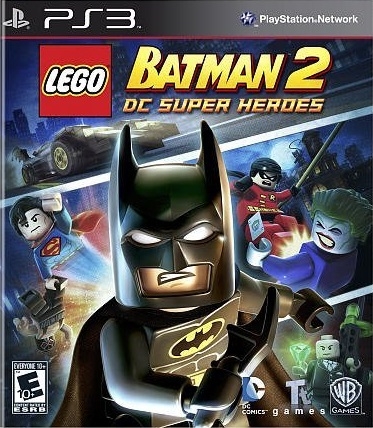 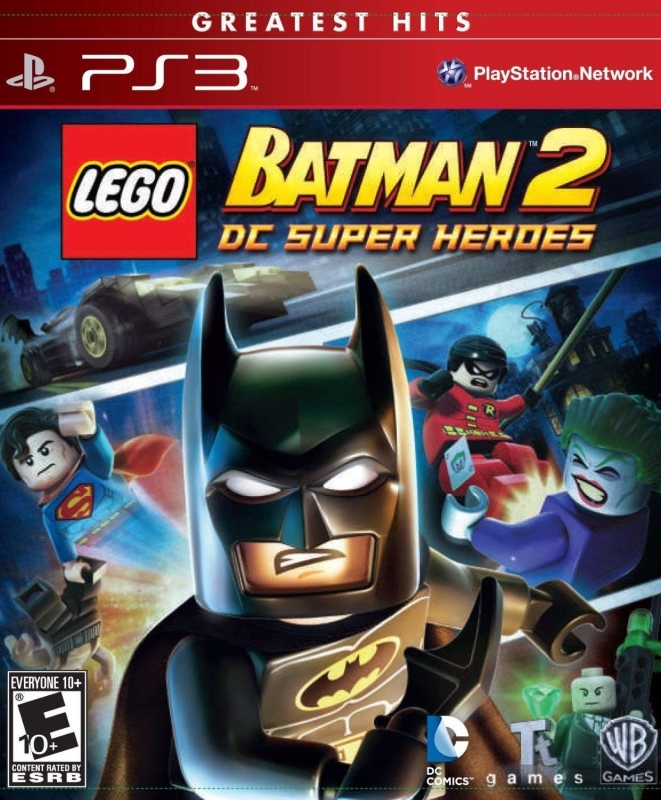 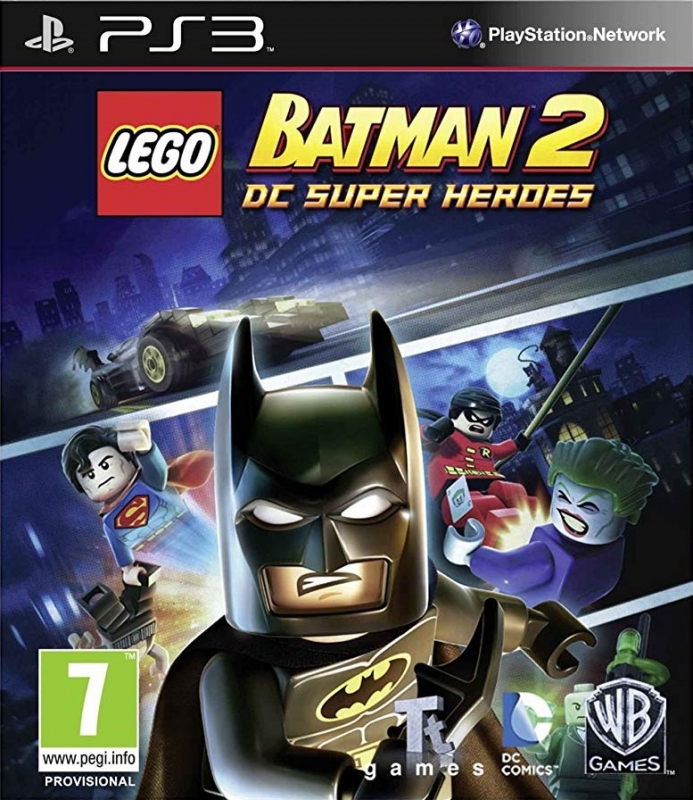 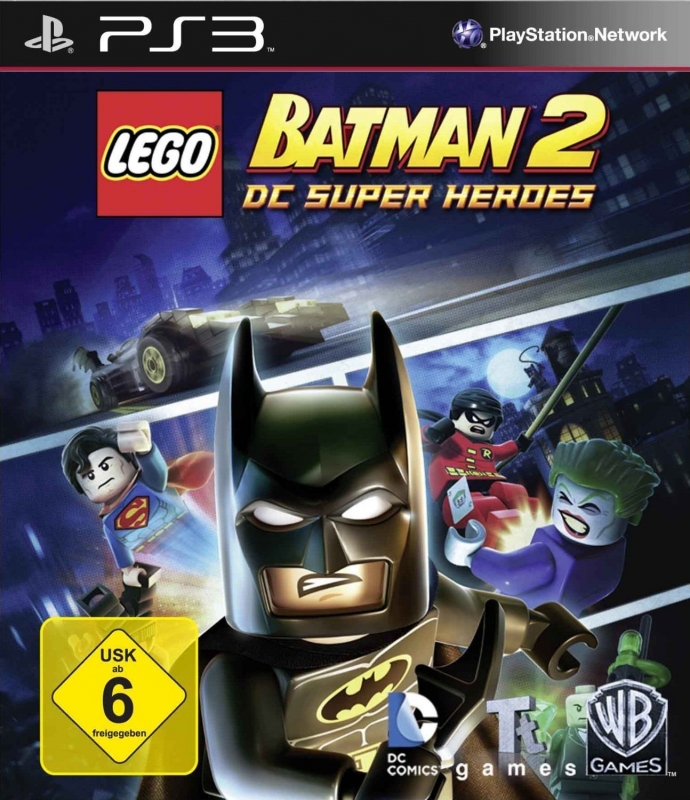 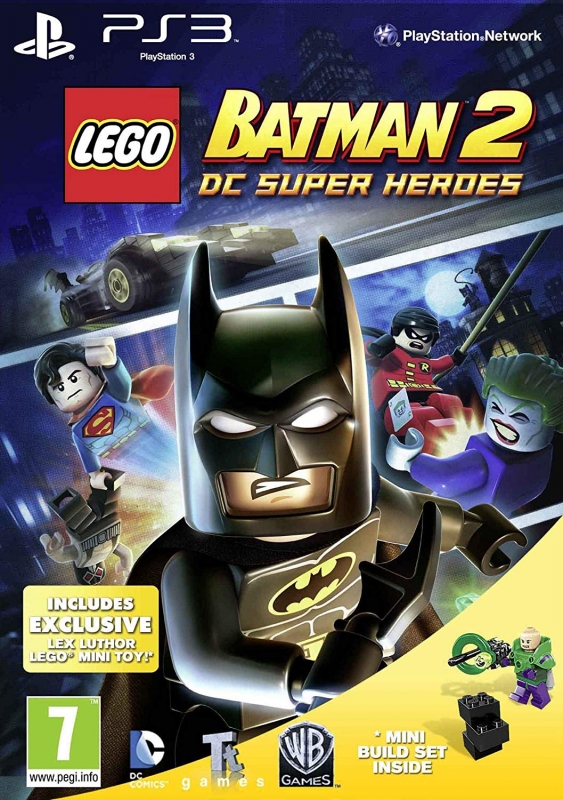 Batman™ is back to save Gotham City and the action is only getting started!

Warner Bros. Interactive Entertainment, TT Games and The LEGO Group team up once again to bring you LEGO® Batman™ 2: DC Super Heroes, the highly-anticipated sequel to the best-selling LEGO® game of all time, featuring the most powerful Super Heroes in the DC Comics universe.

The dynamic duo Batman and Robin™ join Wonder Woman™, Superman™, Green Lantern™, and the other Heroes of the DC Universe to save Gotham City from destruction at the hands of the notorious villains Lex Luthor™ and The Joker™. Batman fans of all ages can enjoy an original story filled with classic LEGO videogame action and humor as players fight to put the villains back behind bars.