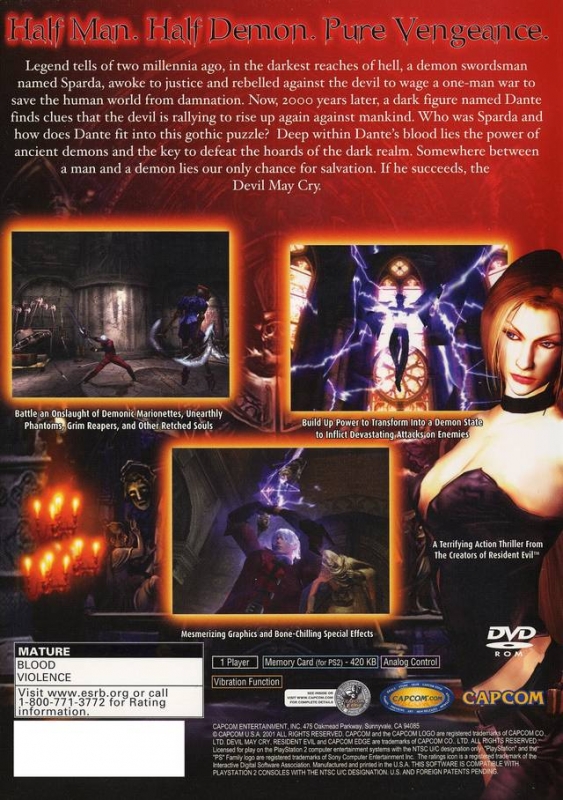 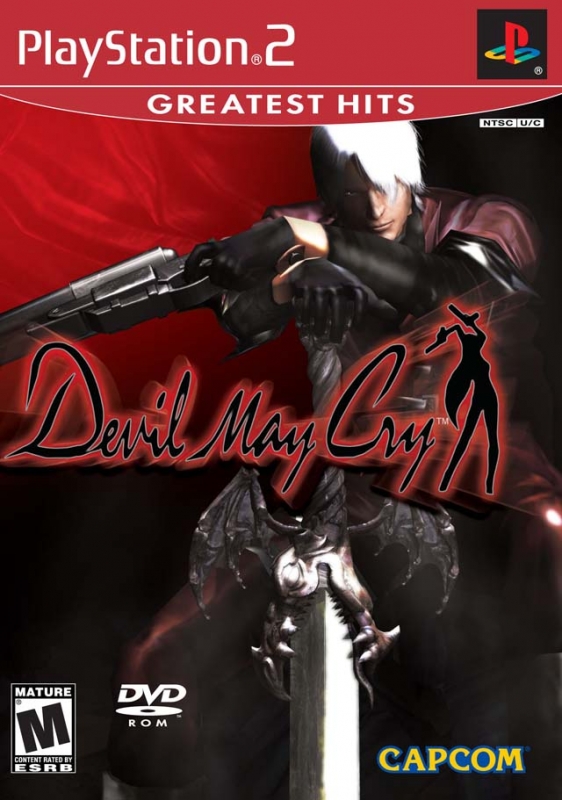 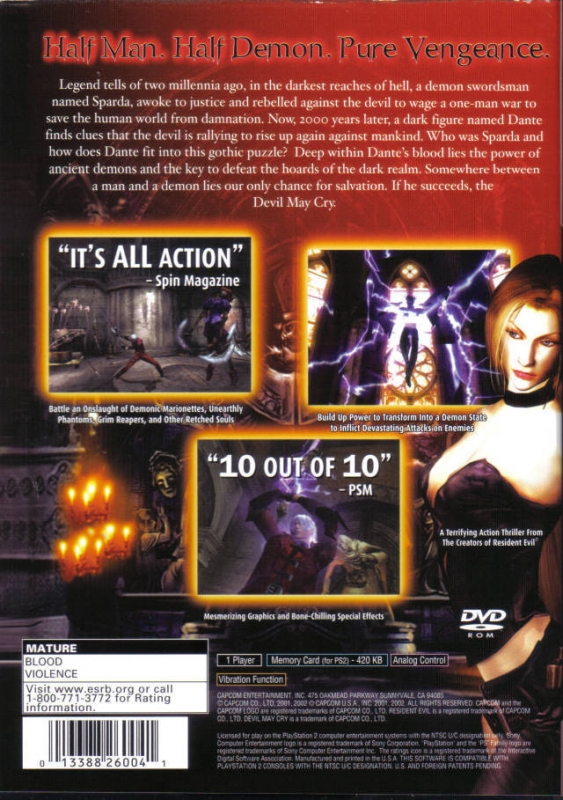 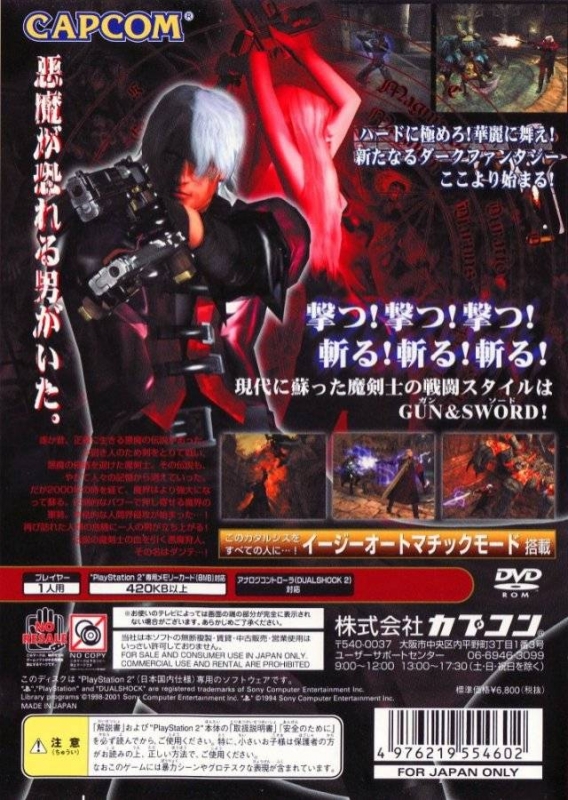 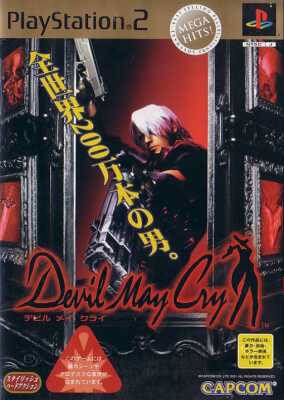 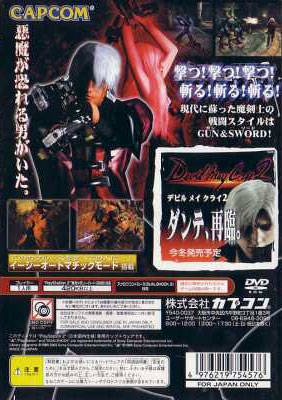 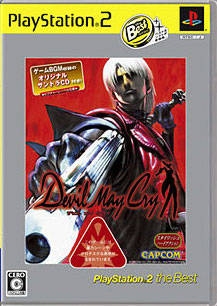 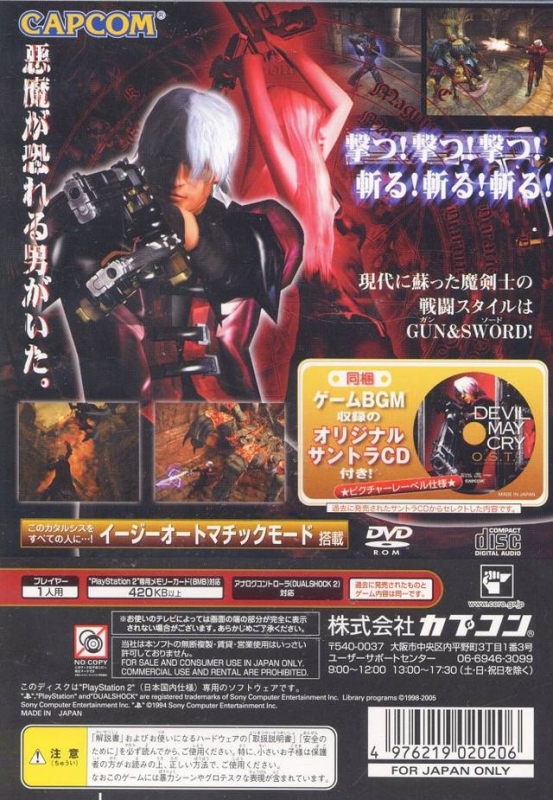 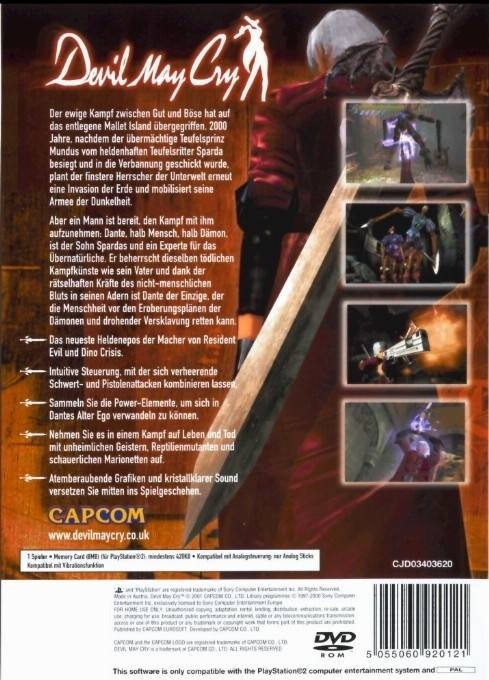 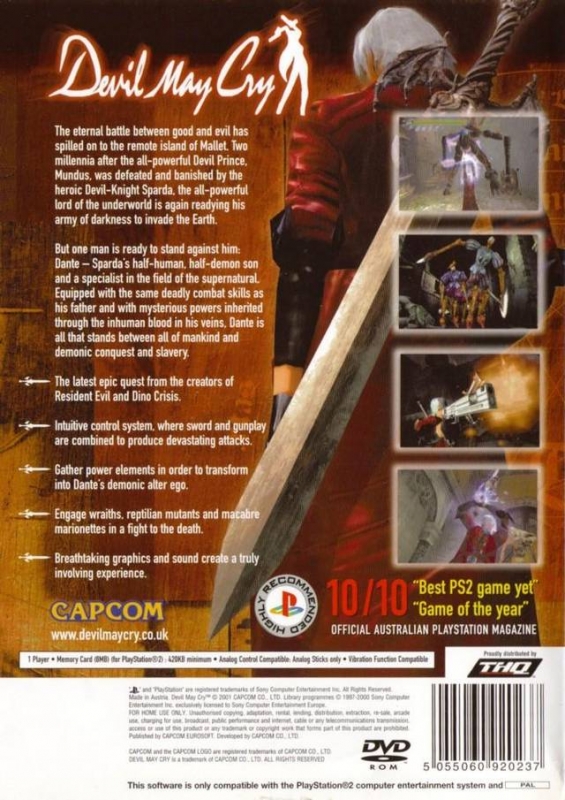 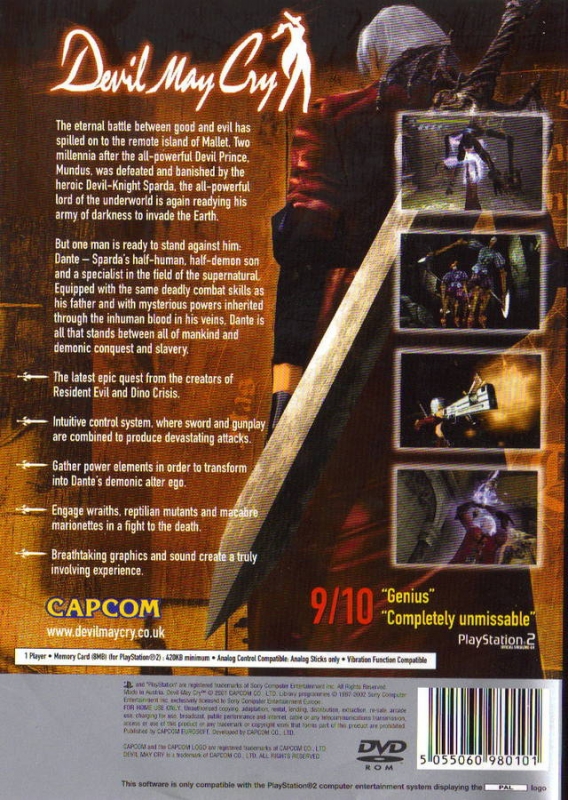 Half Man. Half Demon. Pure Vengence.

Legend tells of two millennia ago, in the darkest reaches of hell, a demon swordsman named Sparda, awoke to justice and rebelled against the devil to wage a one-man war to save the human world from damnation. Now, 2000 years later, a dark figure named Dante finds clues that the devil is rallying to rise up again against mankind. Who was Sparda and how does Dante fit into this Gothic puzzle? Deep within Dante's blood lies the power of ancient demons and the key to defeat the hoards of the dark realm. Somewhere between a man and a demon lies our only chance for salvation. If he succeeds, the Devil May Cry.

A terrifying action triller from the creators of Resident Evil™.