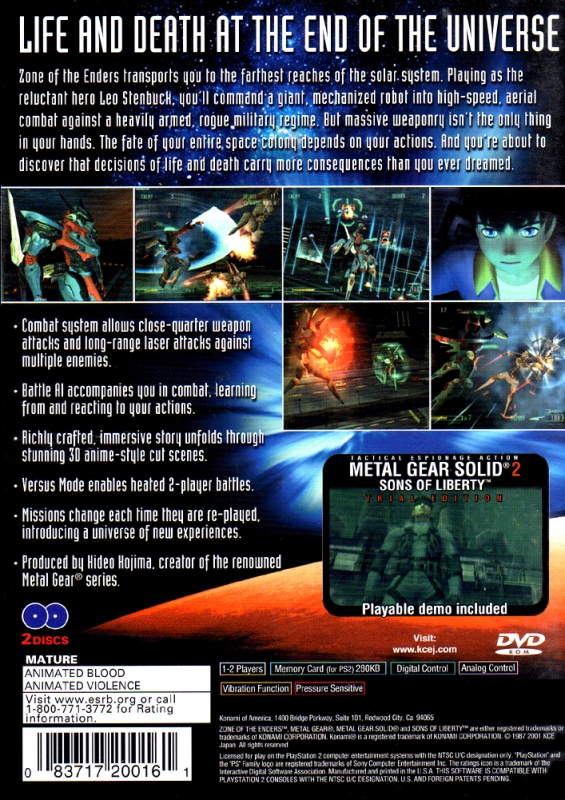 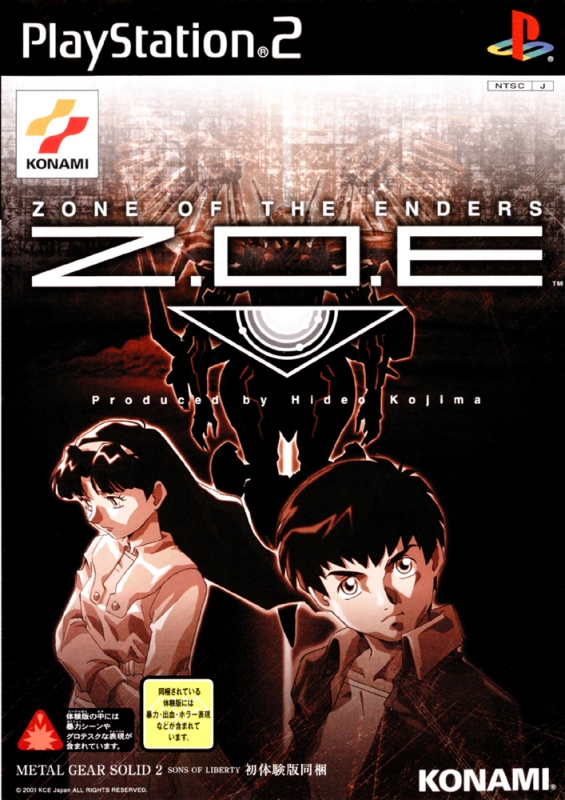 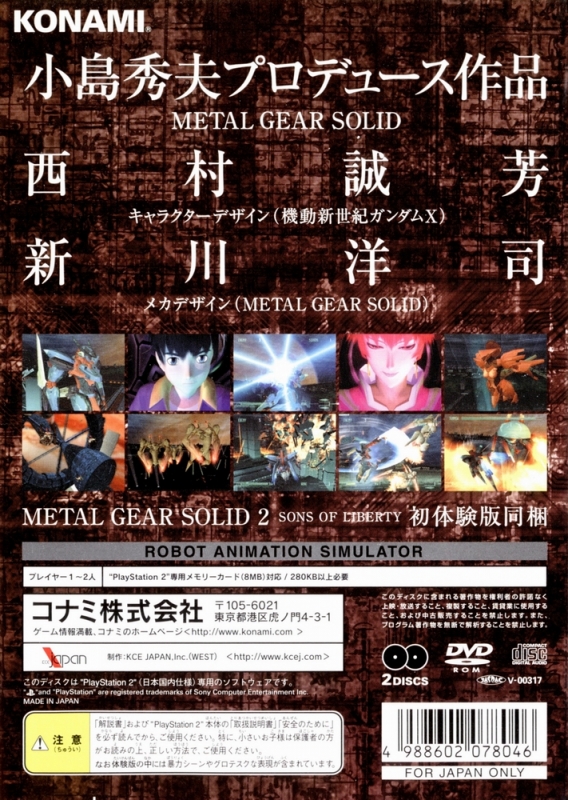 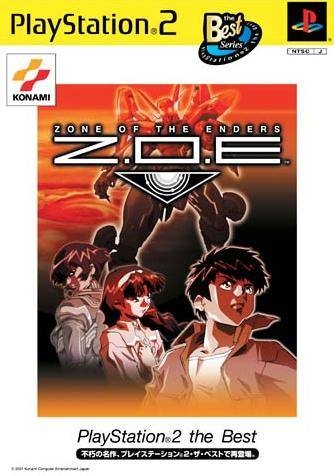 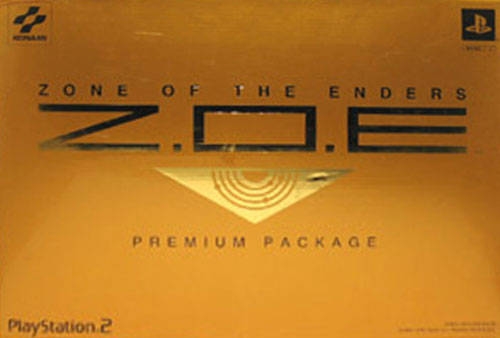 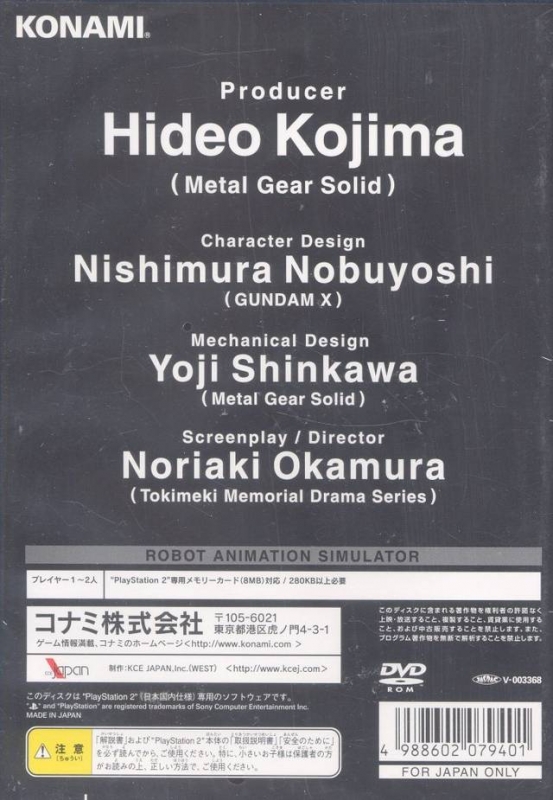 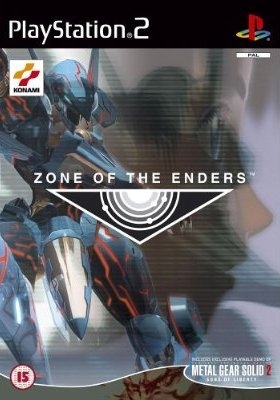 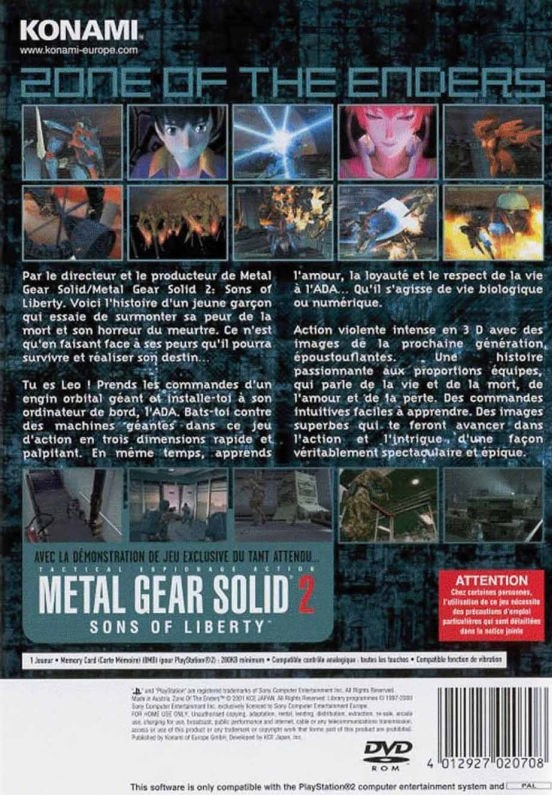 Zone of the Enders (PS2)

CONCEPT
The concept of a "robot animation simulator"

Z.O.E is a 3D robot action game in which you can fly around freely in 3D space.

Its strongest appeal is the simple and exhilarating controls and the deep actions that enable elegant battle as you get used to them. The actions the player takes you directly into the story, and you will experience a dramatic world you have never seen before.

This experience as if you are the main character of a robot animation. This is a "Robot Animation Simulator"!!

STORY
STORY - The background of Z.O.E

In the remote reaches of the solar system in the 22nd century, there is a colony on Jupiter called "Antilia"...

In a sudden outbreak of war, a shy youth named Leo Stenbuck loses his friends right before his eyes. Blaming himself for not being able to save them, he panicked and ran away from the scene of the attack, inadvertently stumbling onto the cause of the war, the Orbital Frame "Jehuty", a colossal war machine with a human form that holds the key to civilization's existence.. .

- From Konami and game back cover.