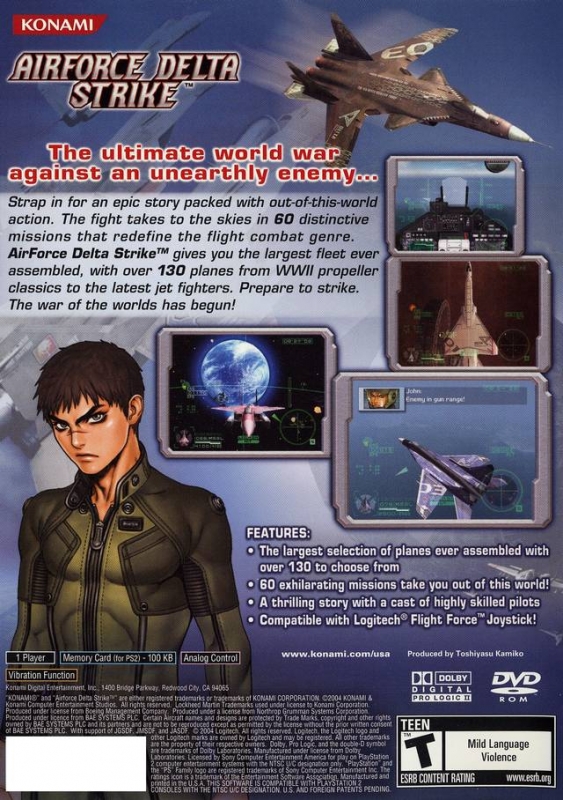 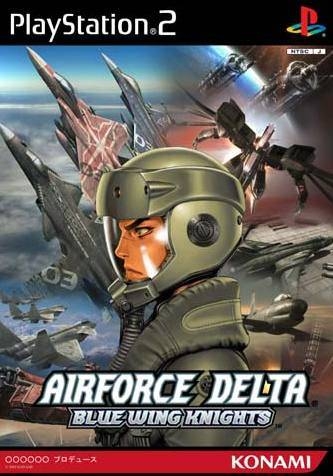 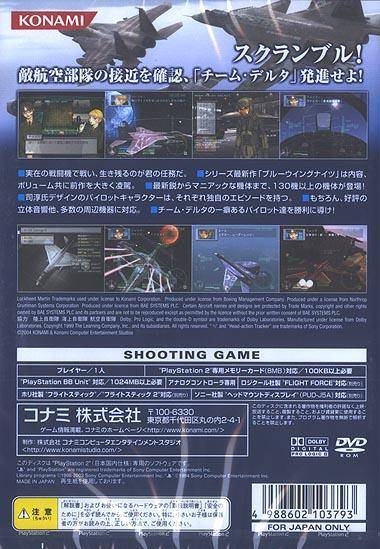 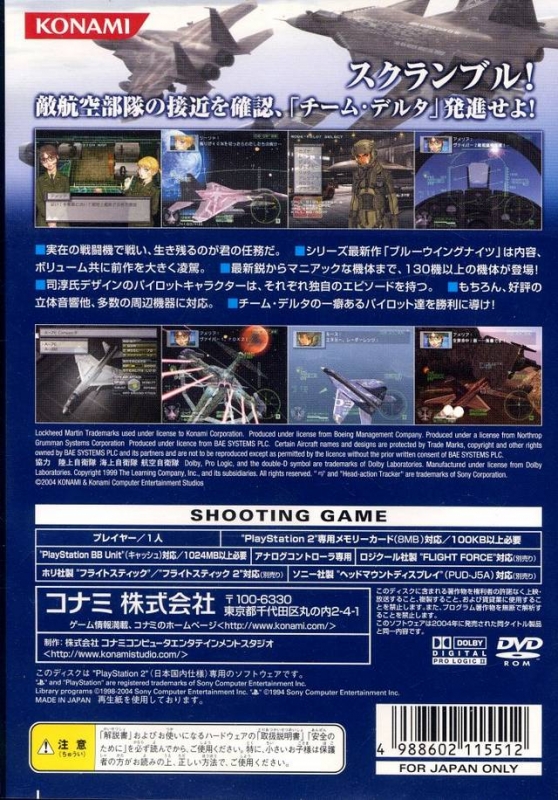 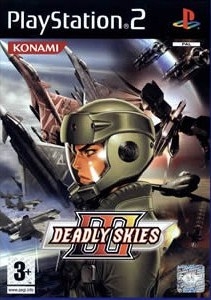 The Ultimate World War Against An Unearthly Enemy...

Strap in for an epic story packed with out-of-this-world action. The fight takes to the skies in 60 distinctive missions that redefine the flight combat genre. AirForce Delta Strike gives you the largest fleet ever assembled, with over 130 planes from WWII propeller classics to the latest jet fighters. Prepare to strike. The war of the worlds has begun!