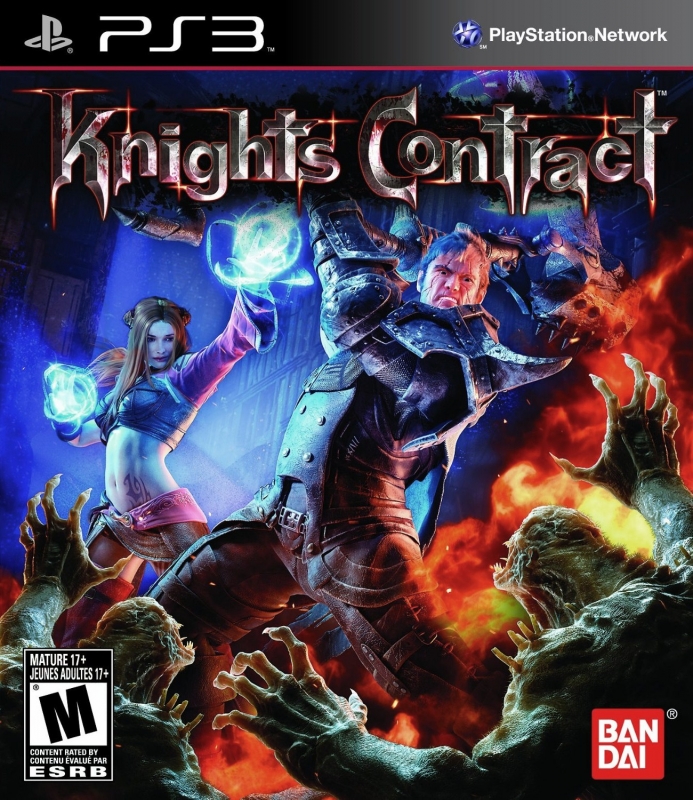 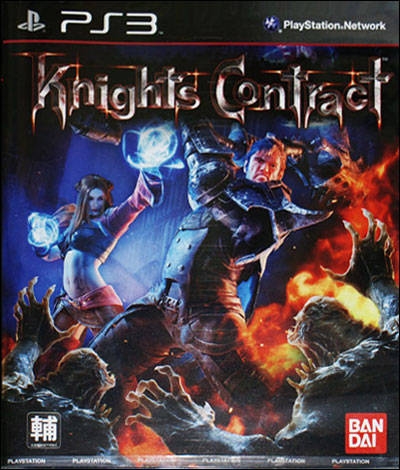 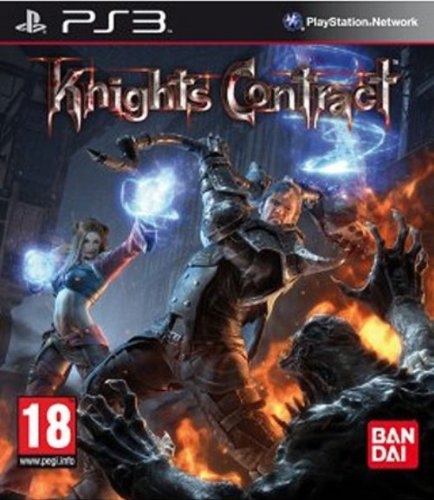 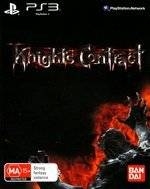 Set in the days when a healthy paranoia about witches was considered normal, Knights Contract follows the twisted tale of Heinrich, an immortal executioner, and Gretchen, a resurrected witch. Once the victim of Heinrich's blade by the order of the game's antagonist, Dr. Faust, Gretchen now has him under her control as the two must work together to rid the land of the supernatural foes who are cursing its people with the black spell of death.

Armed with a razor sharp scythe and explosive witchcraft, players will use these tools with spectacular effects in order to return civility to the land. As players succeed in their journey, they can deal tremendous damage to their on-comers or unleash a gruesome finisher by coordinating the efforts of Heinrich and Gretchen. However, players must also keep a close eye on Gretchen as her mortality is the key to the duo's survival as Heinrich can never be vanquished. It's time to let the combos fly and lay waste to the hordes of darkness with a liberal dose of medieval panache.