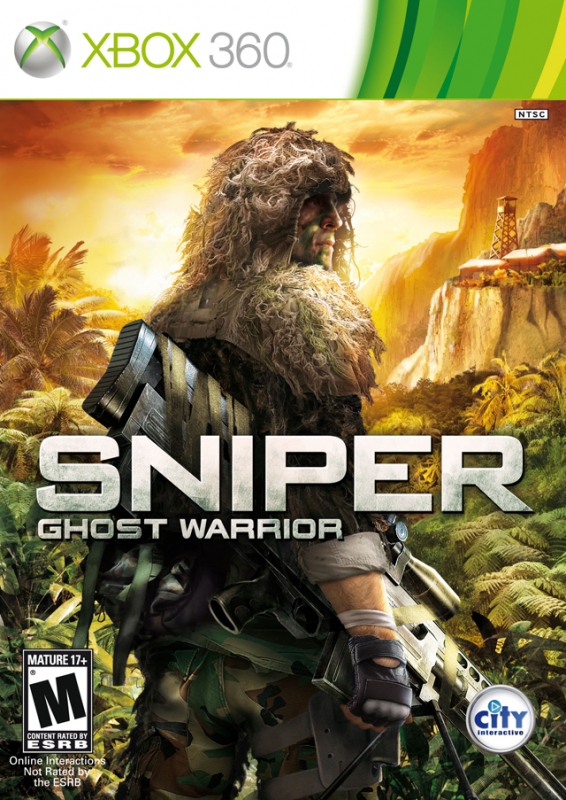 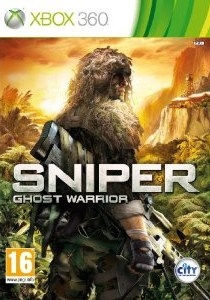 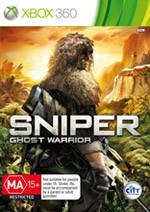 As a Ghost Warrior, an elite sniper in a highly trained special ops unit, your unique skills in the art of stalking, target detection, surveillance and shooting accuracy will determine mission success. The current government of a US backed small-island nation has been overthrown by a hostile military regime and your specialized sniping...