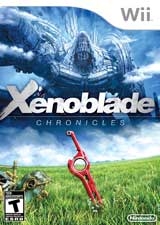 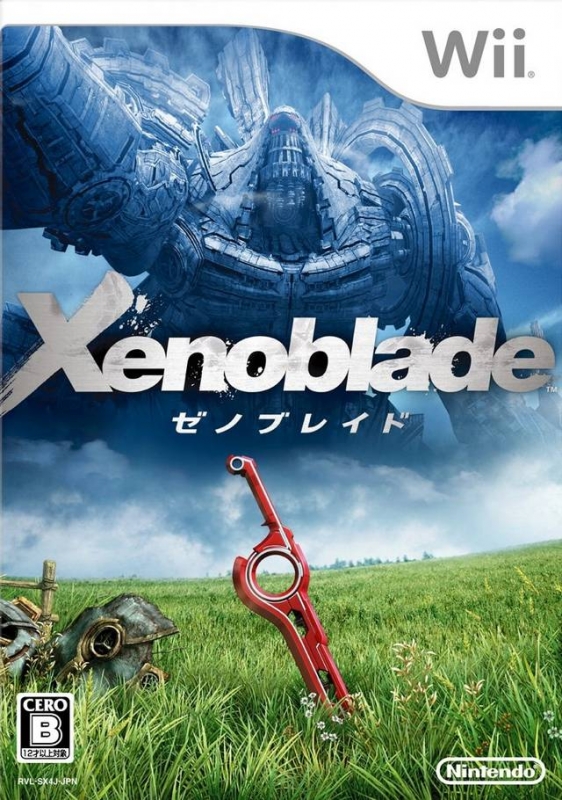 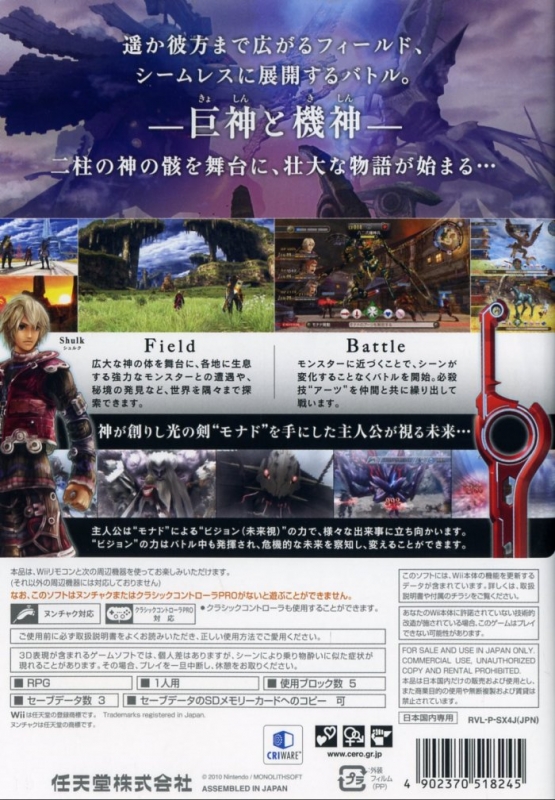 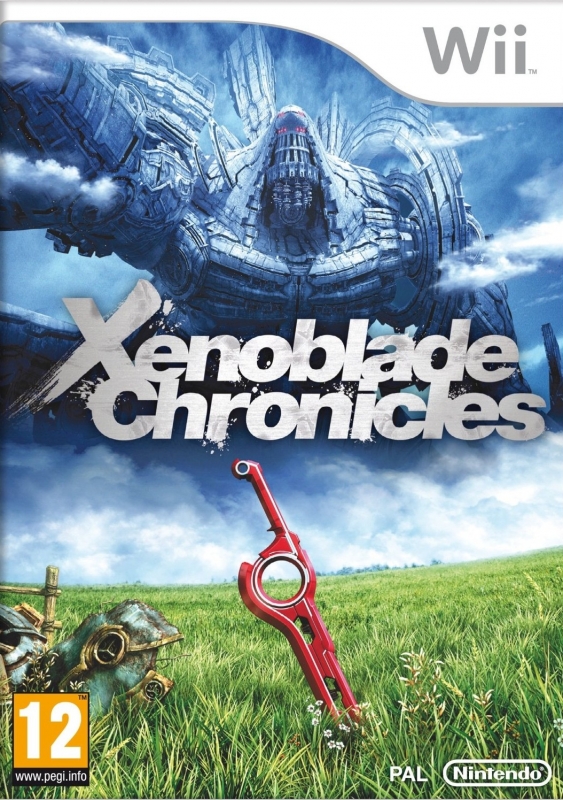 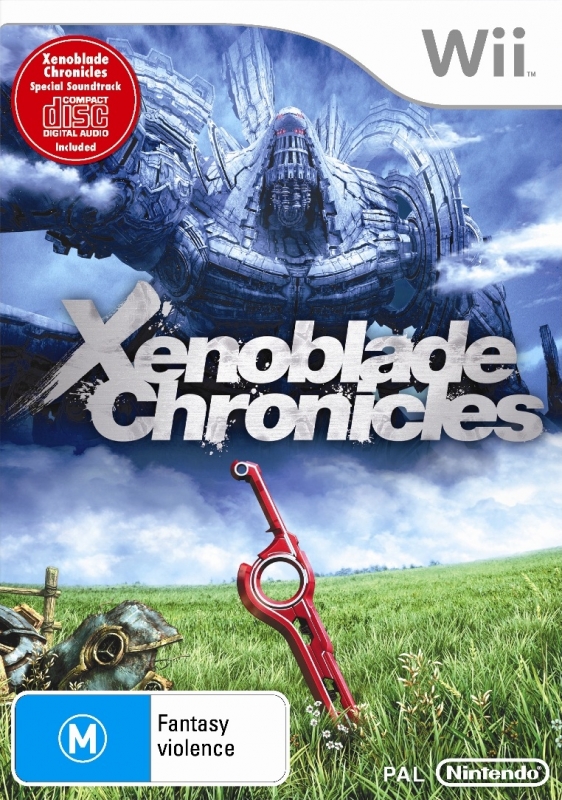 "Alright Europeans you win this round"

Xenoblade is a Role-Playing game, developed by Monolith Soft and published by Nintendo.

Xenoblade Chronicles takes you to the stunning lands of Bionis and Mechonis where the vast landscapes result in over 100 hours of immersive gameplay. Enjoy the freedom of being able to reach whatever you can see in the distance, exploring and plotting your way around the many quests. Xenoblade Chronicles is a real departure from traditional RPGs due to its real-time combat and the freedom you are given to roam the seamless universe without having to endure random encounters.