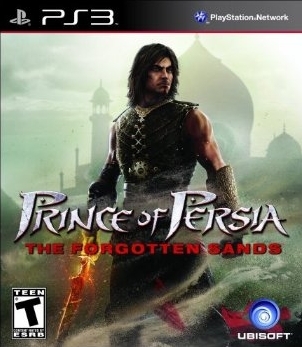 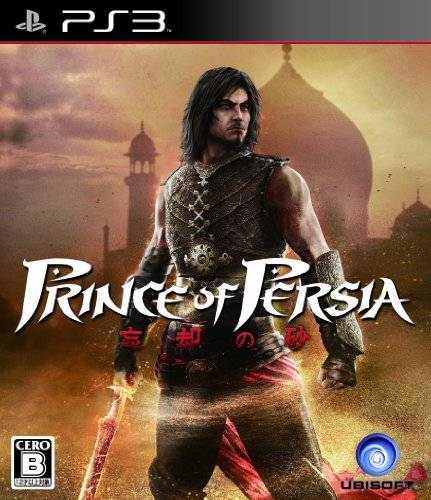 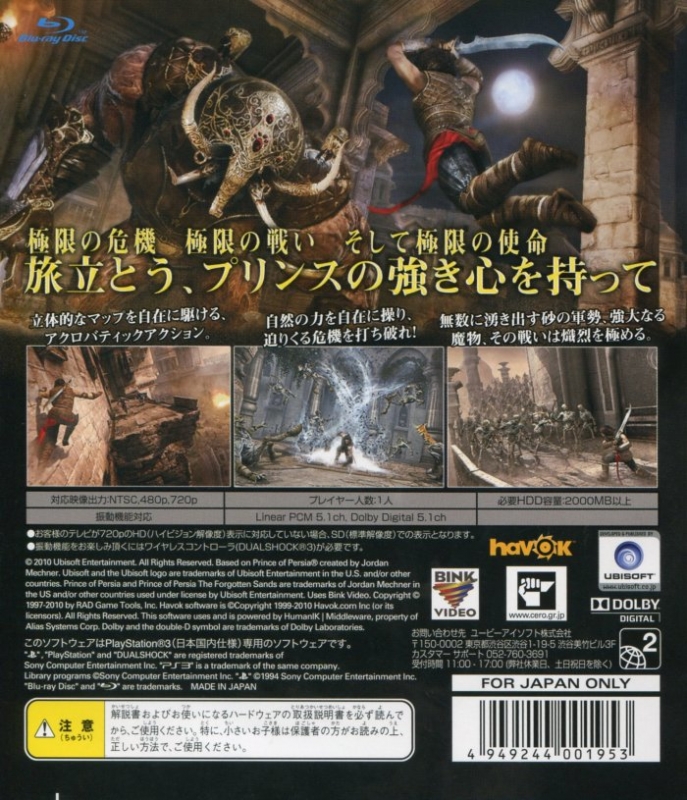 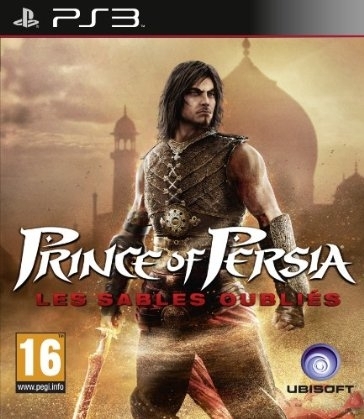 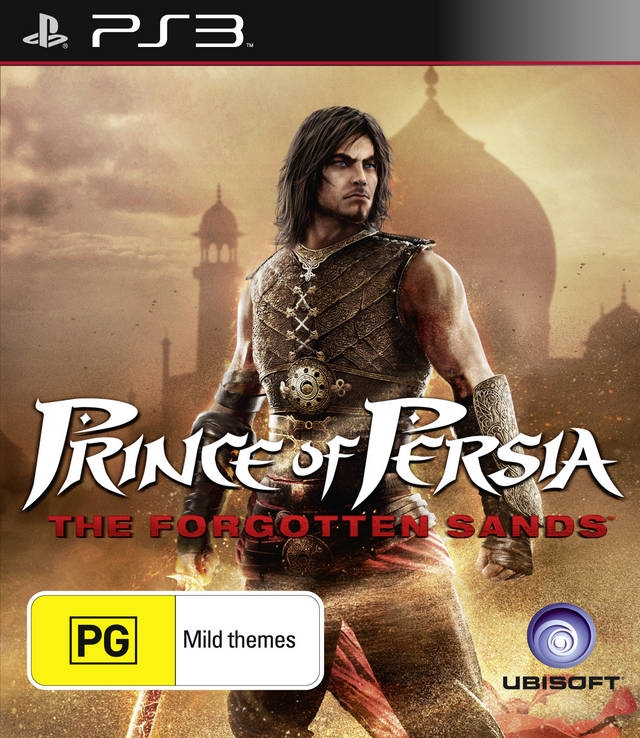 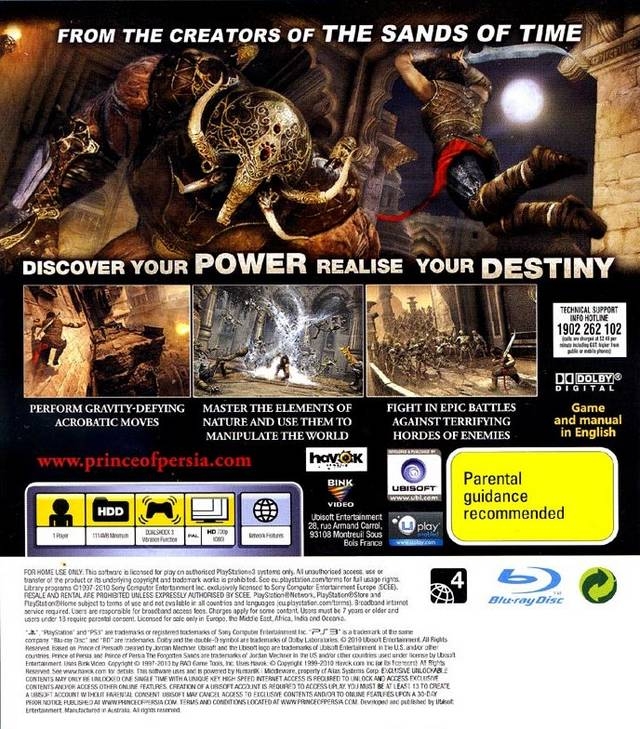 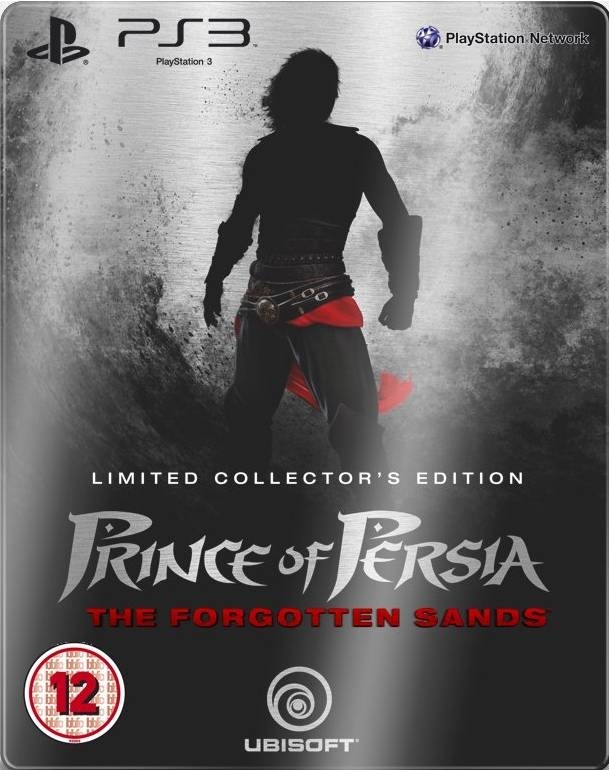 "What is his obsession with sand?"