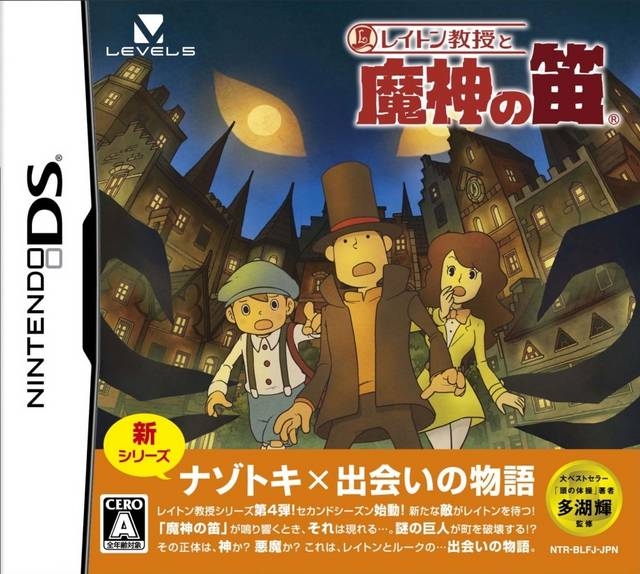 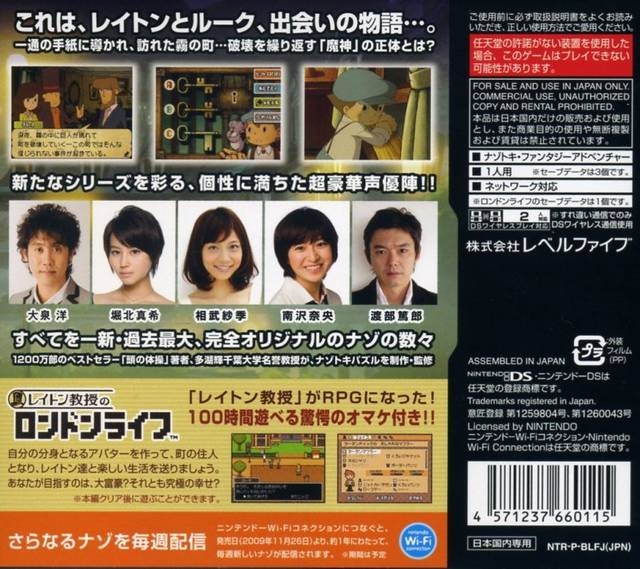 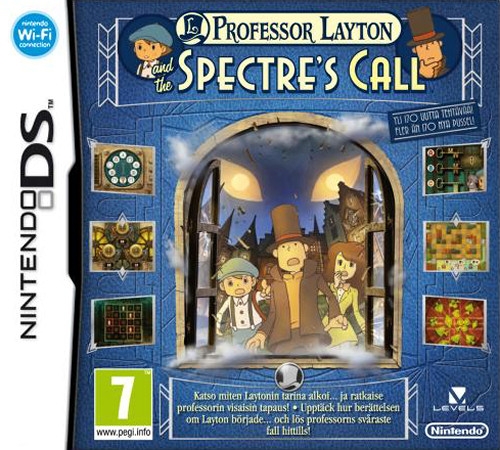 Professor Layton and the Spectre's Call

Layton Kyouju to Majin no Fue

Professor Layton is Back with a Puzzling Prequel

This fourth installment of the Professor Layton puzzle adventure series begins a new trilogy that is a prequel to the original games. Three years before the events in the Professor Layton and the Curious Village™ game,Professor Layton receives a letter from his old schoolmate Clark Triton. It states that “a mysterious giant shrouded in fog has been laying waste to our houses.” The professor heads to the town of Misthallery to investigate, and is joined by Emmy, his new assistant. What is the meaning of all the destruction, and is it related to the village’s folklore legend of a “specter”? The unfolding story details how Professor Layton and his apprentice, Luke, met.