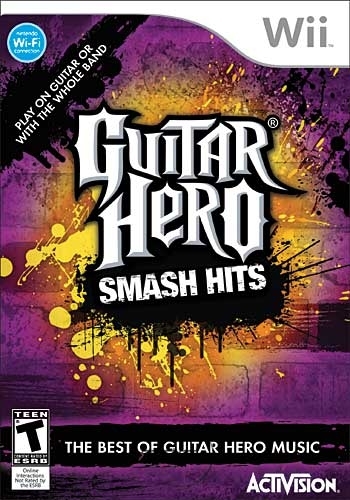 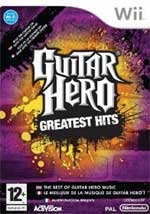 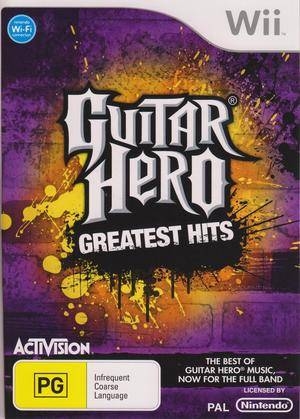 "Haven't I played this song before?"