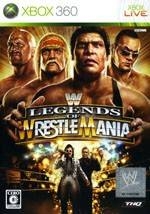 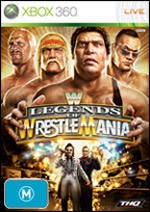 "Bringing back the glory days of wrestling to a console near you. "

The leading sports entertainment videogame experience embraces its colorful roots to deliver the definitive elements of WWE from the Eighties and Nineties. Featuring an impressive lineup of Legendary Superstars and Managers, a new combo fighting system, an authentic presentation and more, WWE Legends of WrestleMania enables gamers of yesterday and today to compete in classic feuds, create history of their own and secure a spot in the WWE Hall of Fame. It’s time to relive, rewrite or redefine the greatest moments in WWE history!