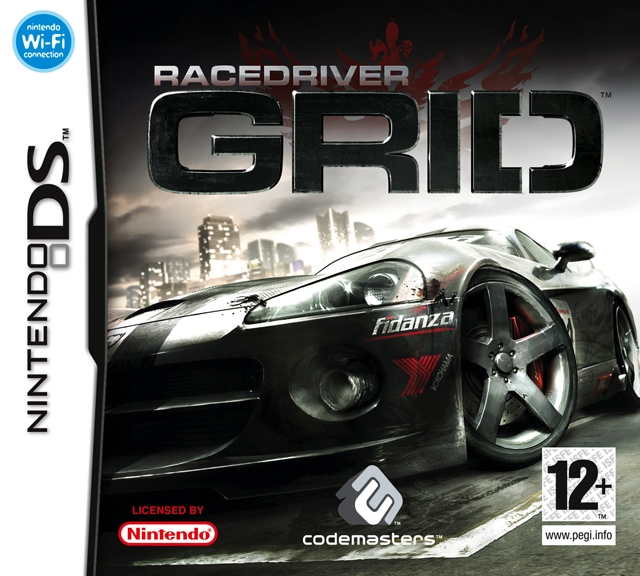 Race Driver: GRID will take players to beautifully realised and dramatic race locations over three continents to compete in an unprecedented variety of racing events. Packed with the most powerful race cars – new and classic, circuit and drift – players will compete to conquer the most prestigious official race tracks and championships and then go beyond to compete in challenging city-based competitions, through to road events and urban street races. The DS Version also offers quick-fire play styles in the form of Challenges, Time Trials, Speed Tests and Chase events.

Exclusively for the Nintendo DS edition, Race Driver: GRID will feature the evolution of the critically acclaimed track editor, first seen in Race Driver™: Create and Race™. With over 60 individual pieces, the creation system offers near-limitless design options, including the ability to personalise trackside hoardings and billboards. Players will be able to craft complete championship circuits in detail or, using the simple Free-Draw tool, create and race within minutes.

Extensive online and multiplayer options let players compete in adrenaline pumping four-player races, climb to the top of global online leader boards for every race event, or share up to four individually created tracks with up to four players in the ultimate custom race series. Gamers can also upload and download new tracks to Race Driver: GRID servers.