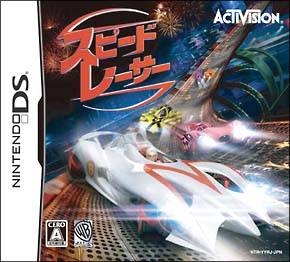 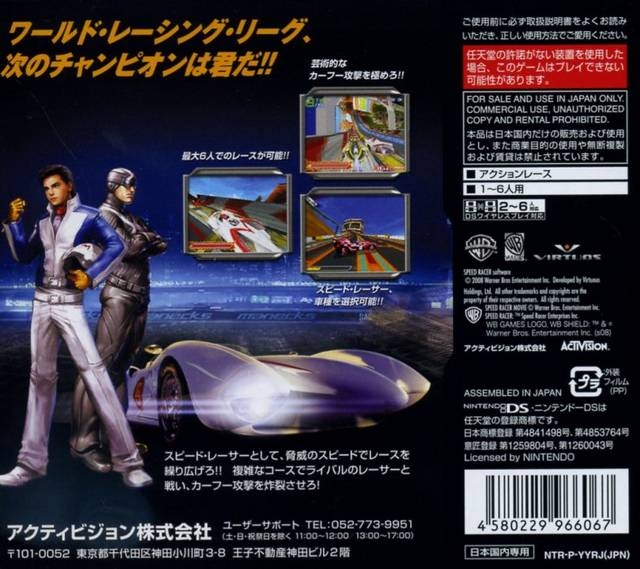 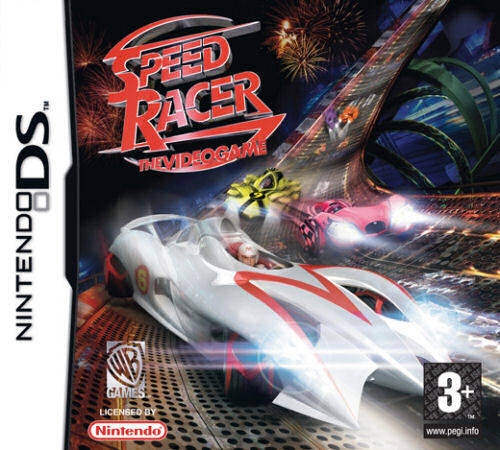 After uncovering the corrupt influence of Royalton Industries and defeating his opponents, Speed Racer has returned to the track for a shot at winning the prestigious World Racing League Cup. Who will be the first racer to make it to the finish line?

Impress the audience by performing Car-Fu and other daring stunts to increase your popularity and help you win the race. Chose from 19 thrilling tracks all set a beautiful 3D racing environment.

Challenge up to 5 friends with wireless play to see who has what it takes to win the World Racing League Cup.