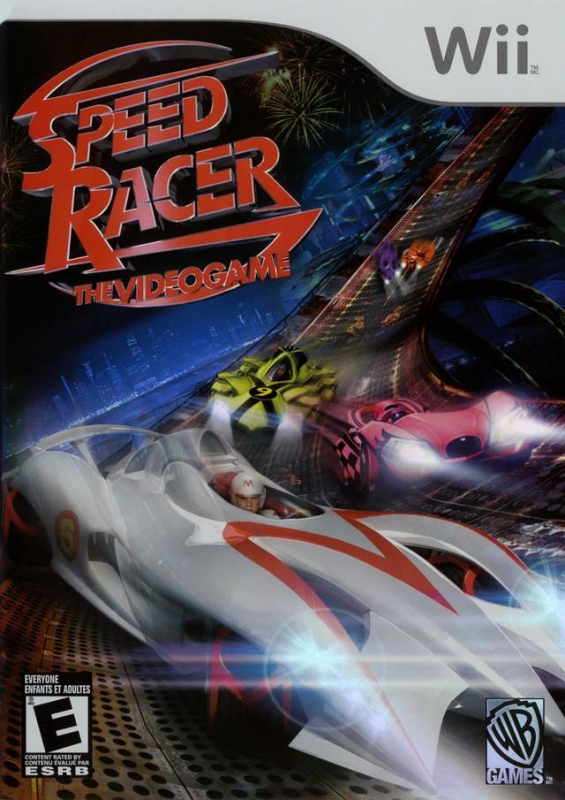 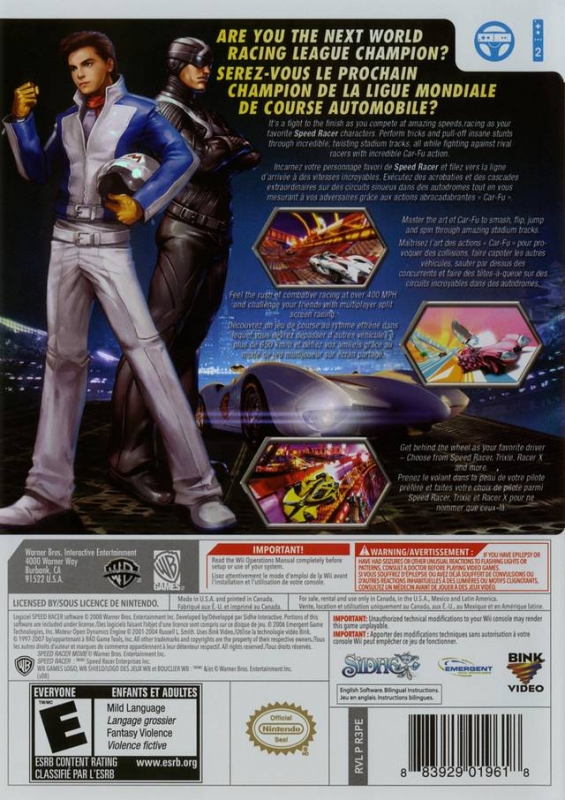 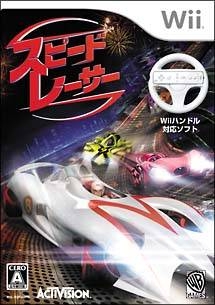 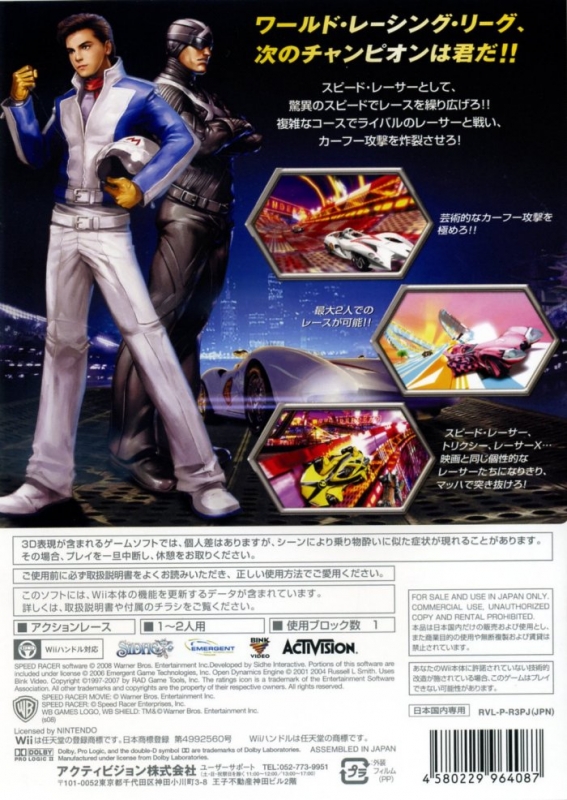 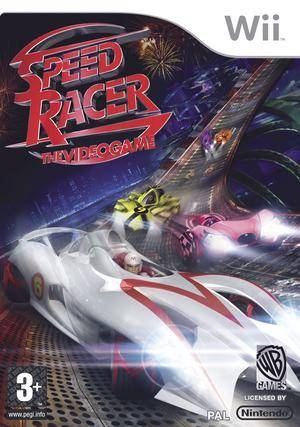 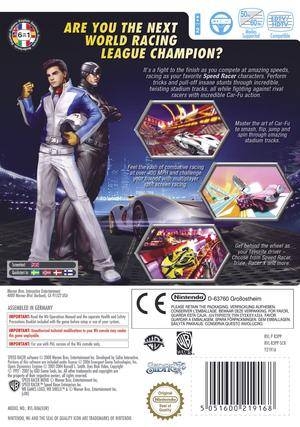 Take the wheel and GO!

It's a fight to the finish as you compete at amazing speeds, racing as your favorite Speed Racer characters. Perform tricks and pull off insane stunts through incredible, twisting stadium tracks, all while fighting against rival racers with incredible Car-Fu action!