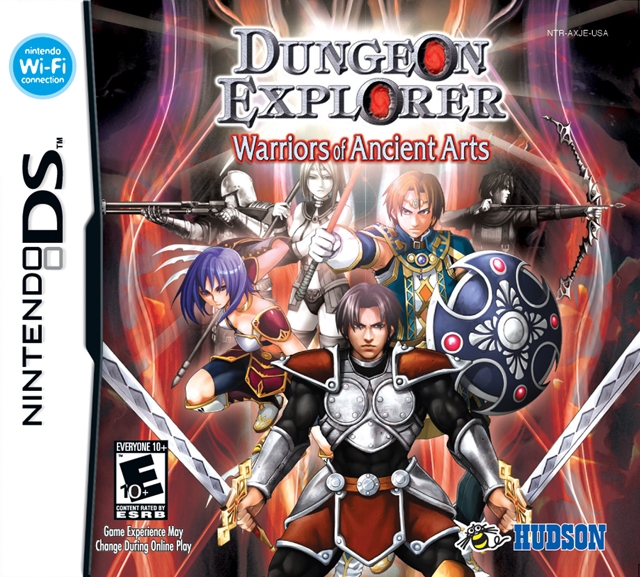 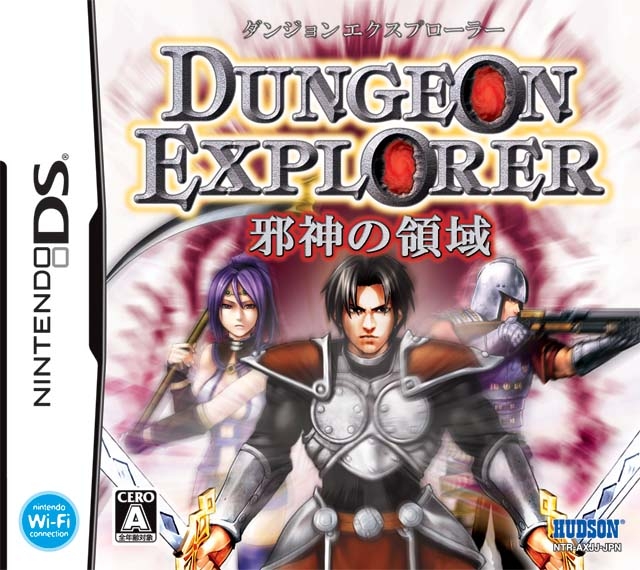 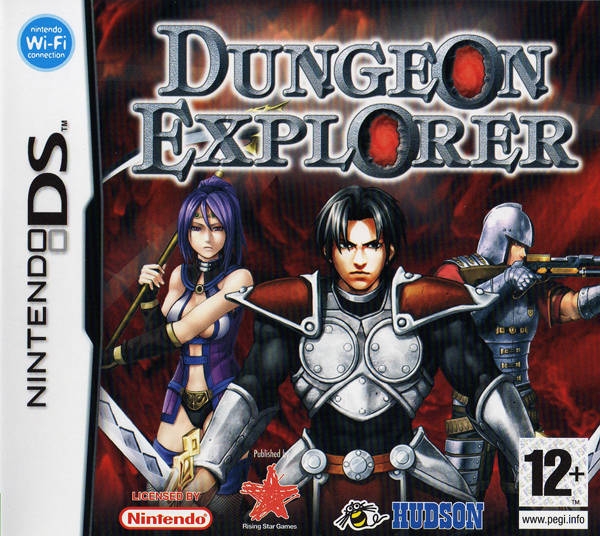 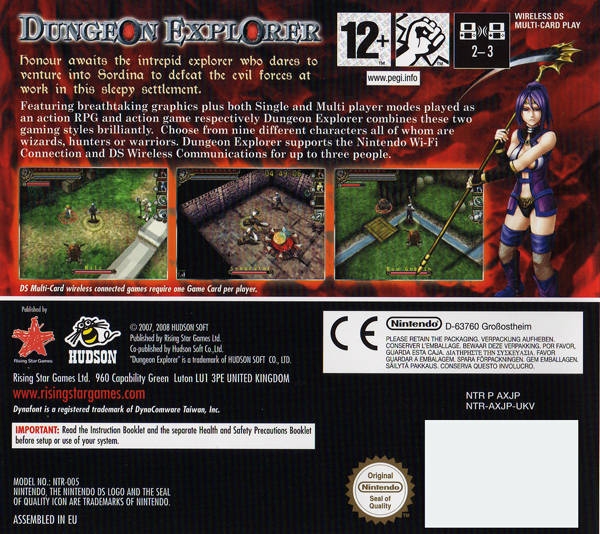 Embark on a journey to rediscover and learn the lost Ancient Fighting Arts of Westoria Kingdom, a land plagued by a legion of undead and monstrous soldiers and ruled by a nefarious Demon Lord. Legend foretells a hero who will rise up and wield the powers of the lost Fighting Arts to destroy the bringer of death, restoring peace to a once beautiful and great kingdom.

• Over 60 different fighting styles – Become a balanced warrior and study techniques from 8 lost ancient Fighting Art schools or become a specialist and dedicate your focus to one of the lost Fighting Arts.

• Epic Battles – Wage battles against legions of different creatures, including undead soldiers, mutated monsters, and even an army of ancient automatons brought to life by dark magic.

• Choose your Hero – 3 Races and 3 Classes to choose from, each with their own unique strengths and weaknesses.

• Epic Journey – Uncover the conspiracy to release the Demon Lord from his sealed prison.

• Choose your Weapon – Choose from hundreds of different types of weapons, armor, and equipment and upgrade them as you progress through your adventure.

• Epic Multiplayer Adventure – Battle the Demon Lord’s minions alone or join forces with up to 2 other friends via the Nintendo Wi-Fi Connection.