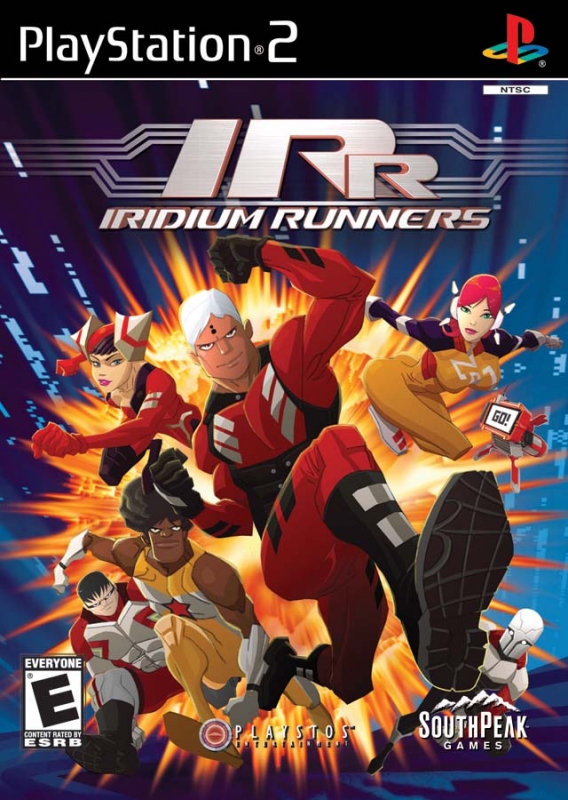 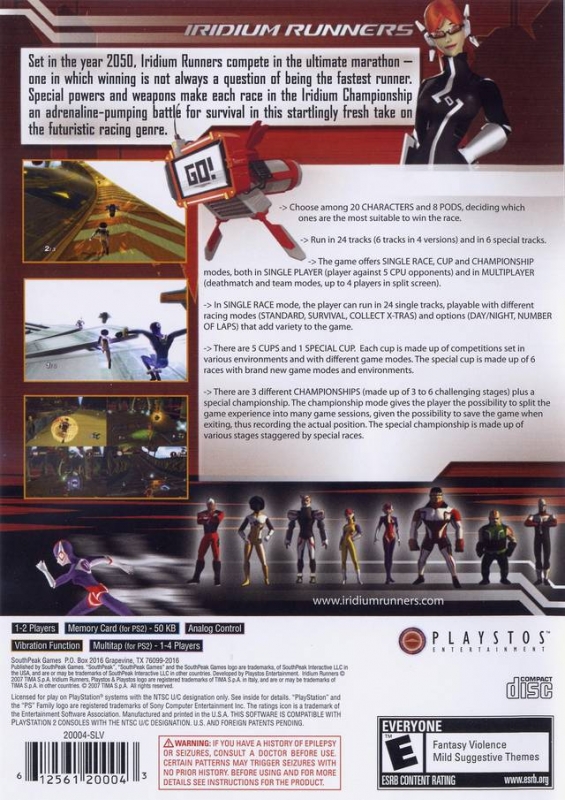 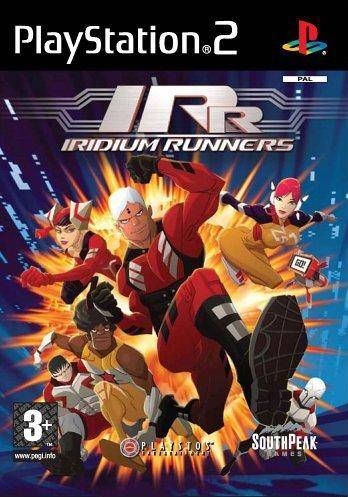 Set in the year 2050, the Iridium Championship is a series of athletic on-foot races sponsored by futuristic mega corporations, where pure speed isn't necessarily the only route to winning on the game's wildly inventive tracks. Combinations of collectable power-ups and weapons add to the frenetic pace, opening up a wide range of options for securing victory over the other contestants. Iridium Runners will feature several game modes, from full championship to single race, with the highlight being split-screen multiplayer.