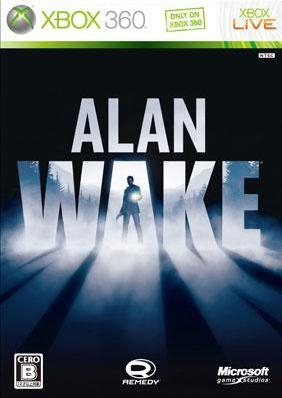 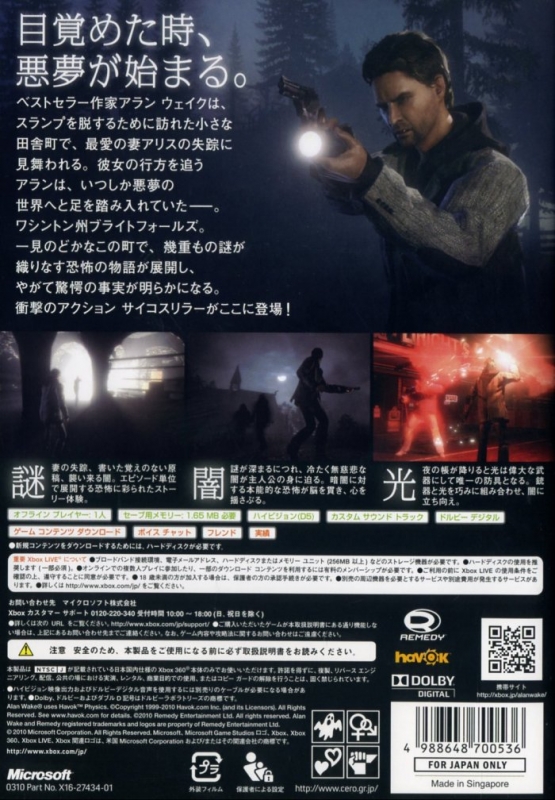 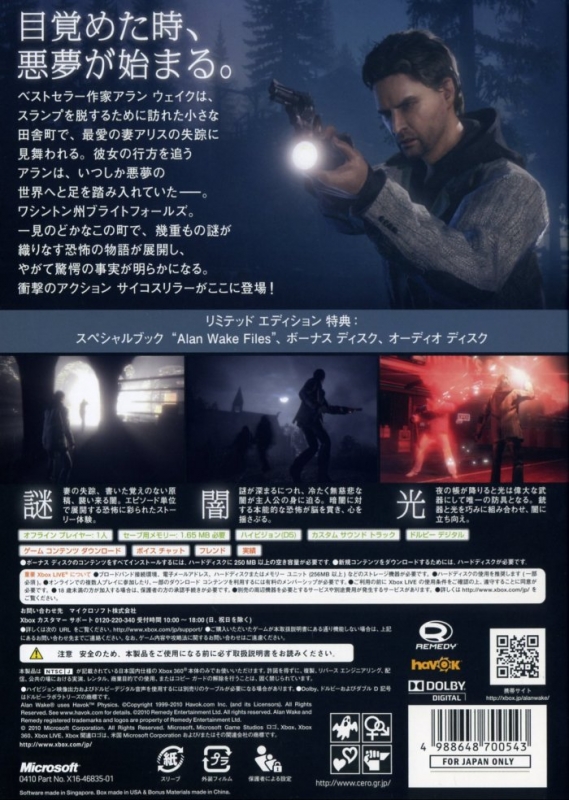 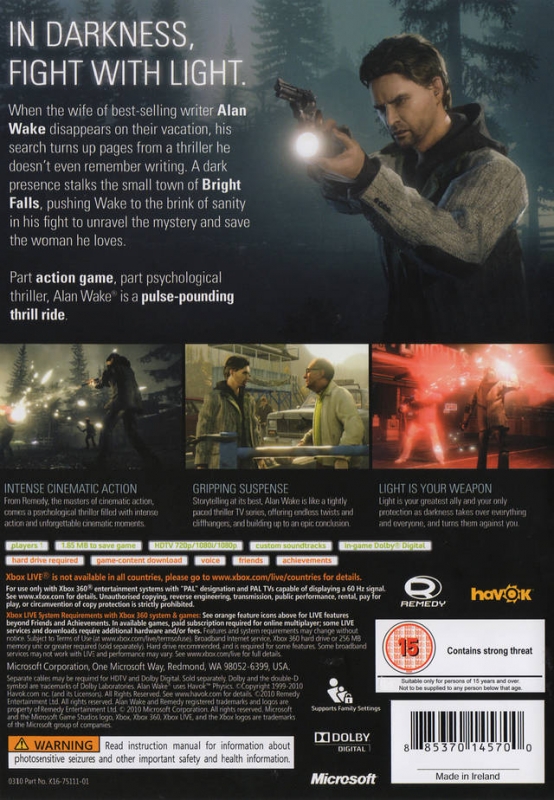 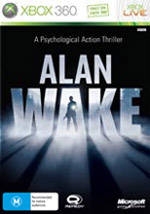 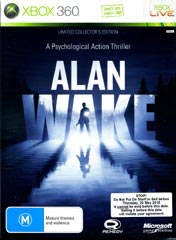 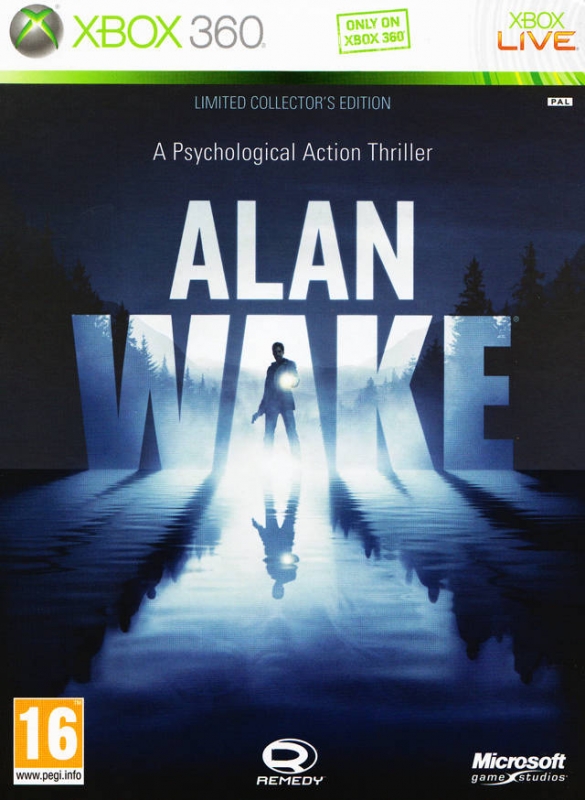 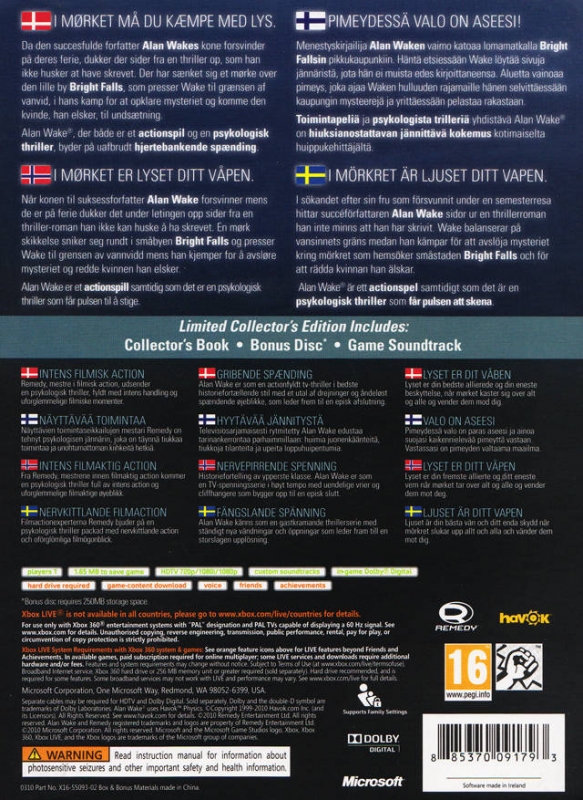 "All good things come to those who wait."

In this long-awaited exclusive Xbox 360 title, fill the shoes of one Alan Wake, a man who makes his living from the terror of others as a best-selling suspense novelist. Trapped in the deceptively peaceful Washington town of Bright Falls, where he came to escape the trauma of losing his fiancée, Alan must piece together a mystery to prevent himself from being trapped inside a nightmarish world forever.

ringing a new style of storytelling to Xbox 360, “Alan Wake” is a psychological action thriller from Remedy, the renowned developers of the successful “Max Payne” series. In this dynamic new title exclusively for Xbox 360, players assume the role of Alan Wake, a best-selling suspense author suffering from writer’s block, who escapes to a small town only to experience the mysterious disappearance of his fiancée.

Set in the deceptively idyllic town of Bright Falls, Wash., “Alan Wake” immerses players in an intense and expansive cinematic world that enables players to explore the hyper-realistic and interactive environments. “Alan Wake” is mission-based with a deeply engaging and suspenseful storyline unveiling new twists and profound character revelations at every turn.

Players will unravel the riveting plot through multilayered character interactions, unique problem-solving and intense combat against terrifying enemies. In this nightmarish world, where fantasy and reality collide, Alan Wake must use a variety of weapons to survive, including his most powerful ally against the darkness — light itself.

psychological and finely crafted plot that raises the bar for storytelling in video games. The riveting story of “Alan Wake” is propelled by a movie-like atmosphere, compelling situations, memorable characters and real-time pacing. Remedy has a record of creating and developing games with unique cinematic presentation and exceptionally high production values.