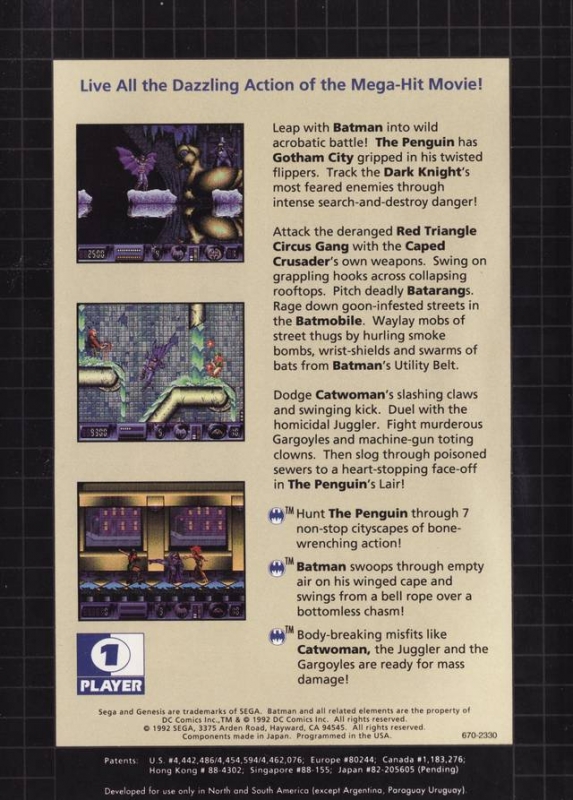 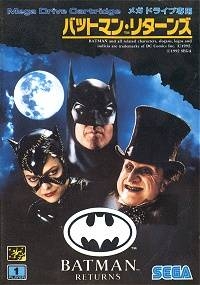 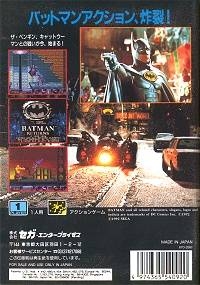 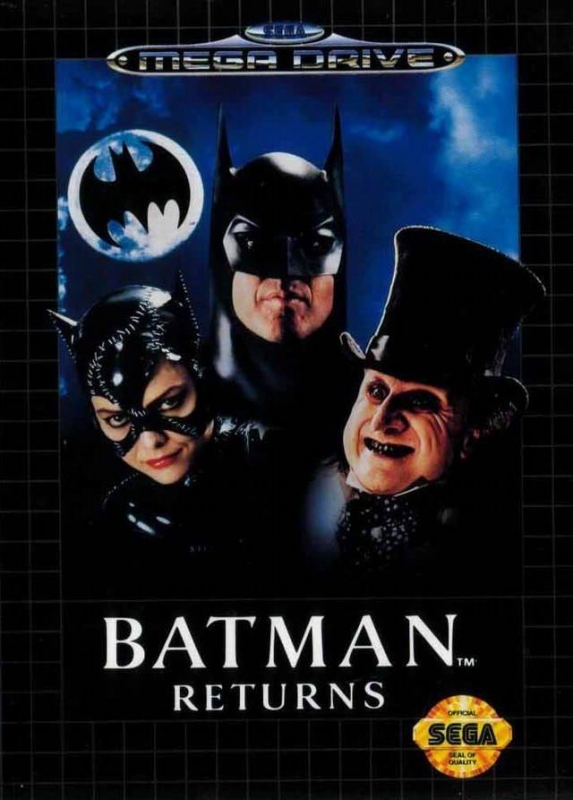 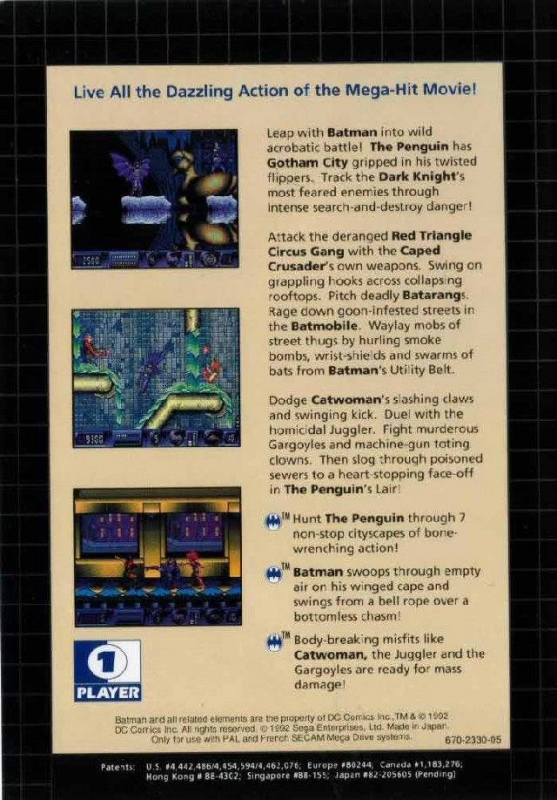 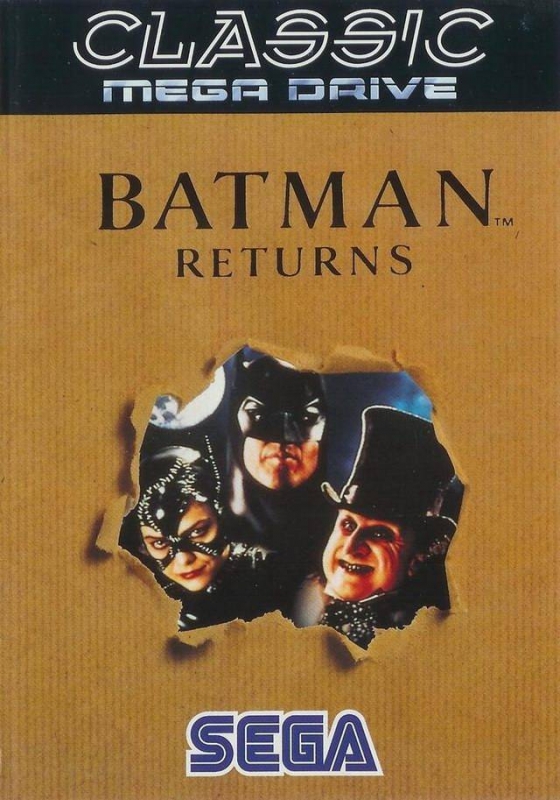 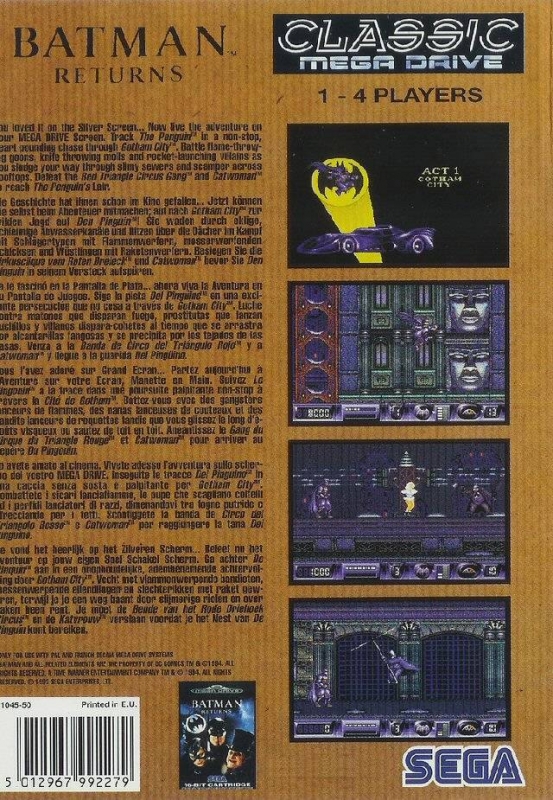 The Penguin and Catwoman are teaming up to wreak havoc on Gotham City and it's up to you, as Batman, to stop them. Lead the caped crusader through seven challenging stages, fighting dozens of goons and hoods on your way to capturing the ringleaders. Use your Batarang and Batdiscs for ranged attacks, or get in closer for some hand-to-hand combat with the most ruthless enemies the Dark Knight has ever seen. Just make sure you've got enough energy to take on Catwoman and the Penguin, because they're both tougher than they look. All of Batman's skills, powers, and intelligence will be put to the test in BATMAN RETURNS. Fire up the Batmobile and be on the lookout for the Bat Signal as you do whatever it takes to keep Gotham City safe.