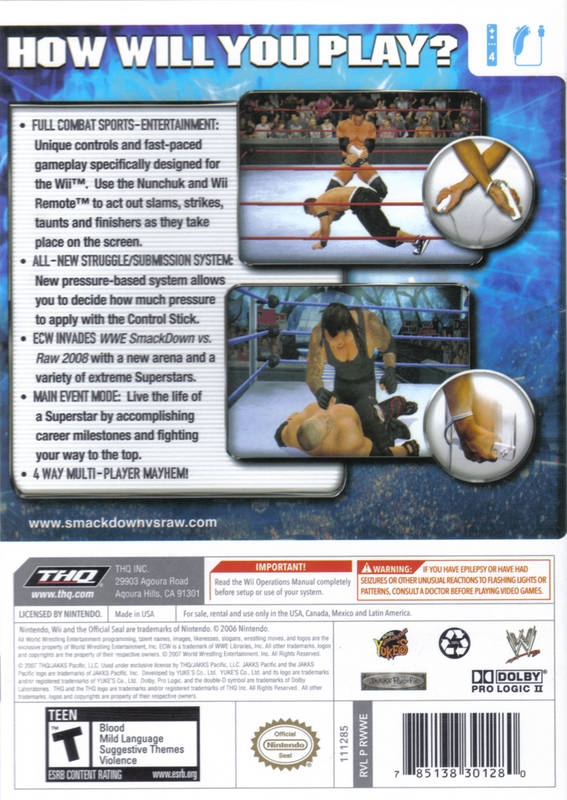 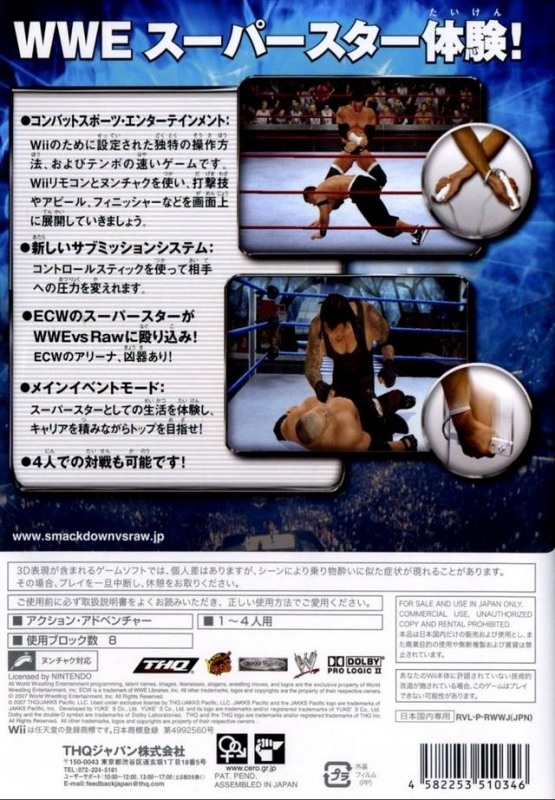 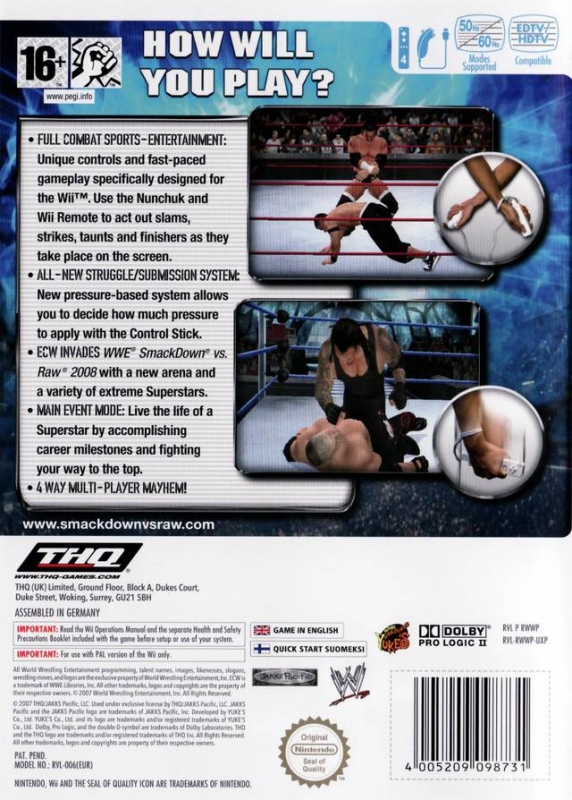 WWE SmackDown vs. Raw 2008 lets players develop the WWE Superstars of today into the Legends of tomorrow. The No. 1 wrestling franchise in the world delivers more depth and strategy with prominent new features, key annual enhancements and incredible graphics while making its much-anticipated debut on three new video game systems. It’s time to live the life of a Superstar. How will you play?