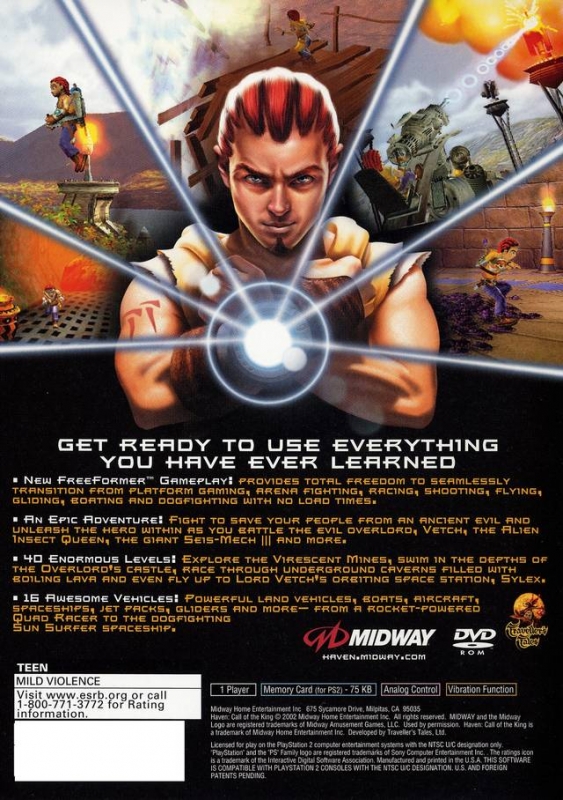 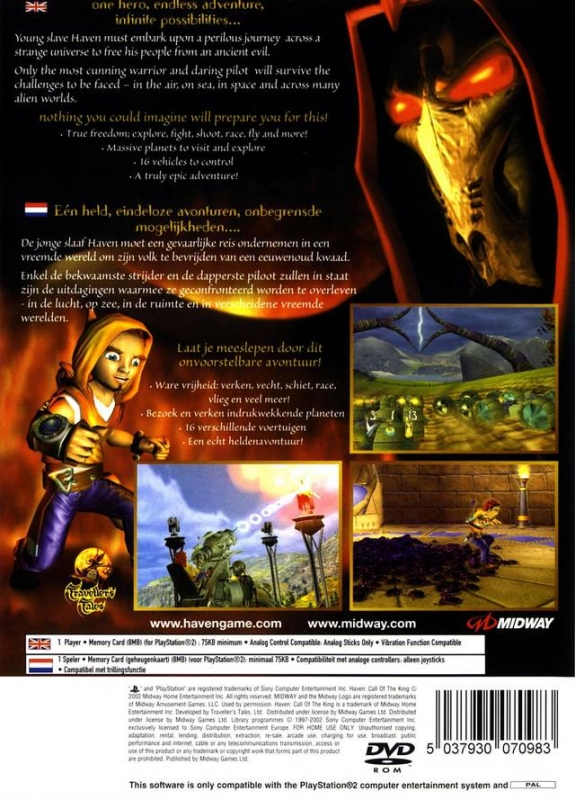 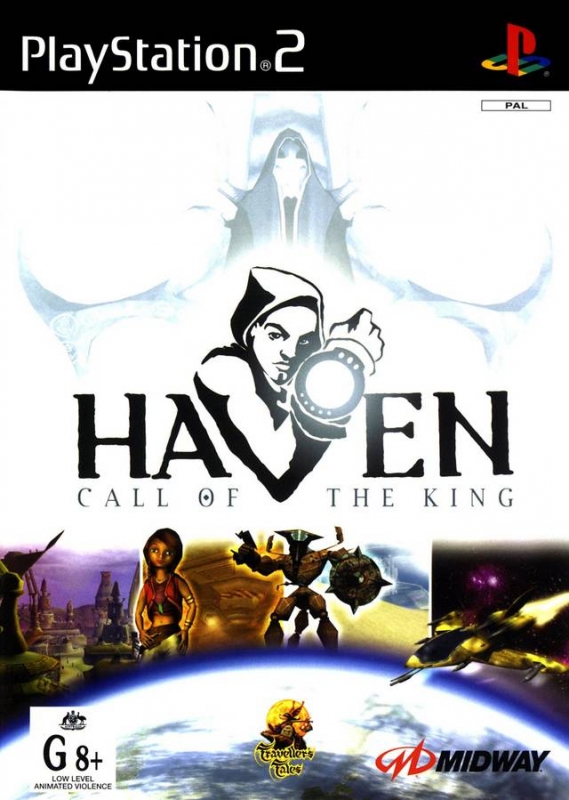 One thousand years ago, the good King Athellion departed his home world to fight in a glorious intergalactic crusade.  Athellion left behind a giant bell called the Golden Voice atop the Mount of Sighs, to be rung to call his return should he ever be needed.  While away, an evil being named Lord Vetch arrived and enslaved Athellion's people, commanding them to work tirelessly in the mines and fields gathering ore for his orbiting station.

To ensure their continued work, Vetch infected every slave with a deadly virus, which require a constant dose of antidote.  By controlling the supply of antidote (Catana), Vetch could make sure that no insubordination was possible.  Vetch had only one concern: the Golden Voice.  He made sure the slave population had no knowledge of the Voice, or of the King's promise.  Just to be safe, he placed massive security around the mountain itself so that no one could ever get close enough to ring the bell.

Recently, a young man named Haven, who knew no life other than slavery, began to be haunted by dreams of heroism ... dreams of a bell ... dreams of a King.  When his careless admission of these visions reached the ears of one of Vetch's spies, Lord Vetch immediately commanded that Haven be destroyed.  Haven barely escaped death, and found himself banished in unfamiliar territory, with only his wits and a limited supply of Catana.  Will Haven discover the meaning of his dreams and find the Golden Voice?  Or will Vetch find him first?