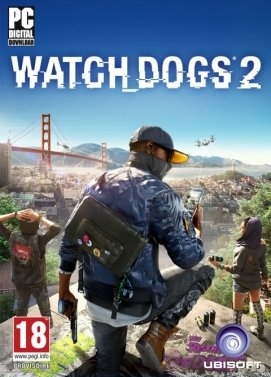 An unwanted ghost of San Francisco’s past has resurfaced after fifty years. A killer is staging the bodies of his victims all over Oakland like the infamous Zodiac Killer of the Sixties, and he’s taunting the police and news outlets with coded messages. Will you succeed in decrypting the messages and hunting down the copycat?

Play as Marcus Holloway, a brilliant young hacker living in the birthplace of the tech revolution, the San Francisco Bay Area.

Team up with Dedsec, a notorious group of hackers, to execute the biggest hack in history; take down ctOS 2.0, an invasive operating system being used by criminal masterminds to monitor and manipulate citizens on a massive scale.