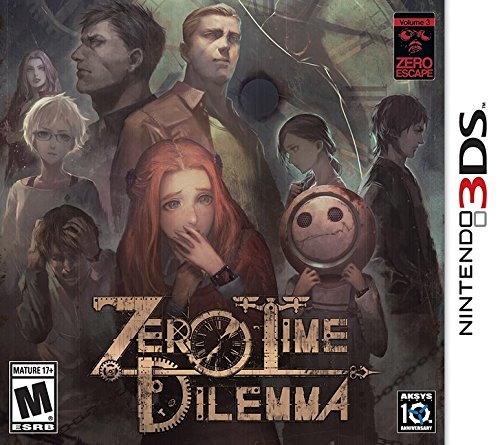 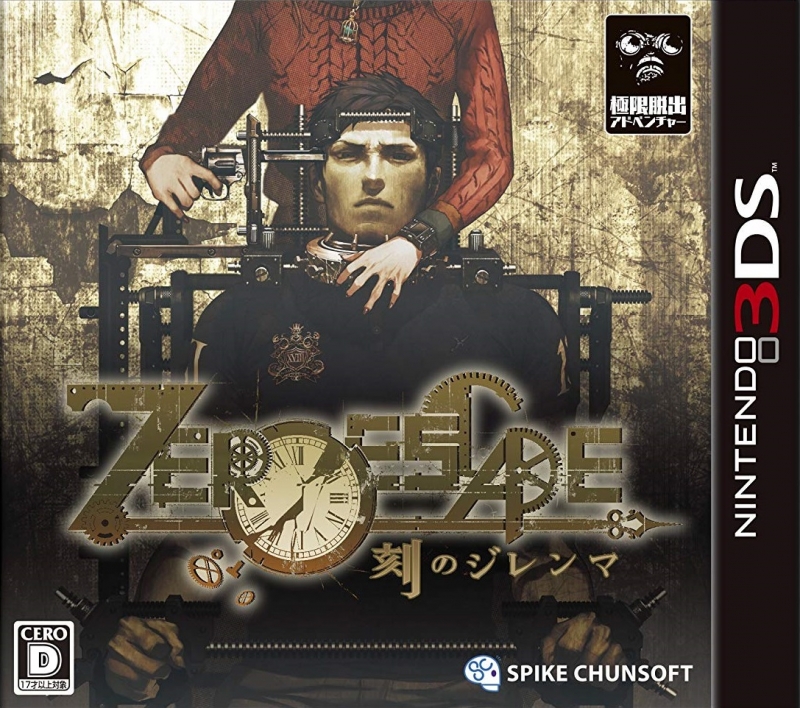 The experiment wasn’t supposed to be like this. Nine participants awaken in an underground facility, imprisoned with a strange black bracelet on their wrists. To escape, they must play a game with deadly consequences. The rules are simple—after six people are killed, the escape hatch will open. Who will live, and who will die? The choice is yours. Let the Decision Game begin…