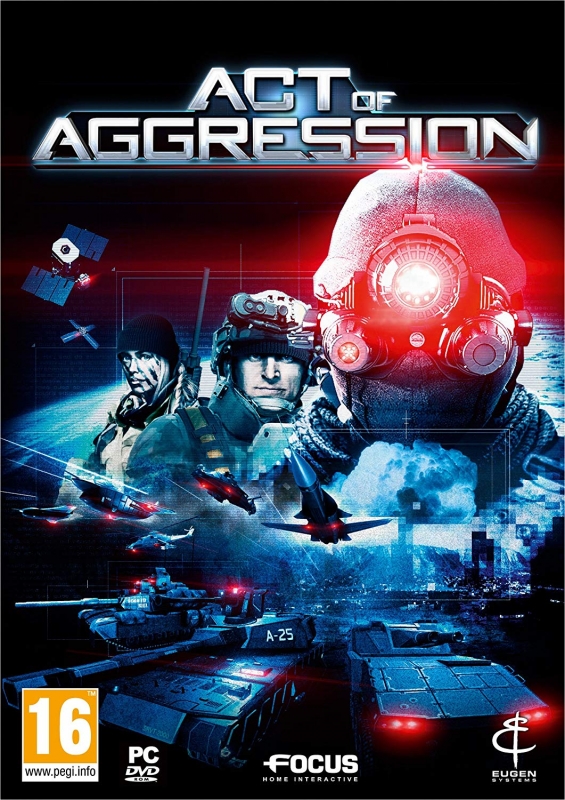 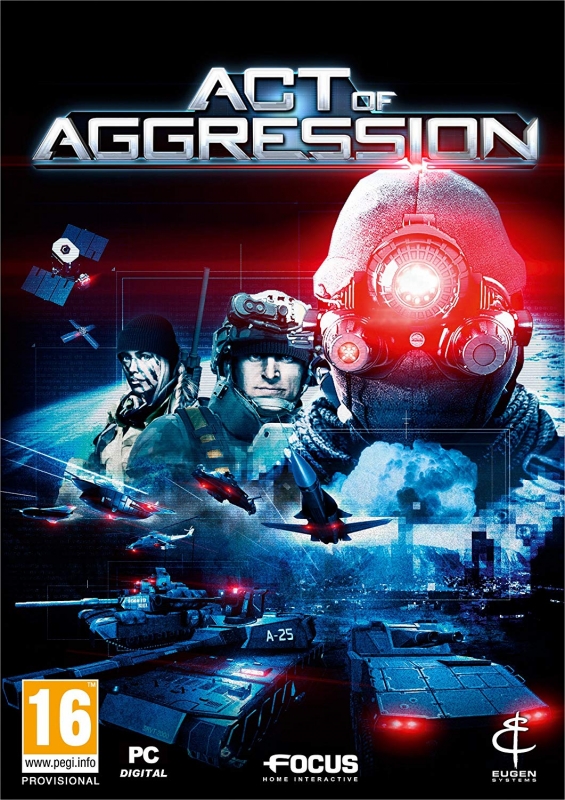 Set in the near-future, Act Of Aggression is a techno-thriller real-time strategy game hailing from the Golden Era of RTS: the nineties and noughties. Across three distinct factions each armed with the greatest modern and prototyped military weaponry, head into some of the world’s most volatile conflict zones, building bases for mass production, establishing resource supply lines, and waging war with increasing veterancy in Eugen Systems’ - creators of the million selling Wargame series – explosive new RTS.