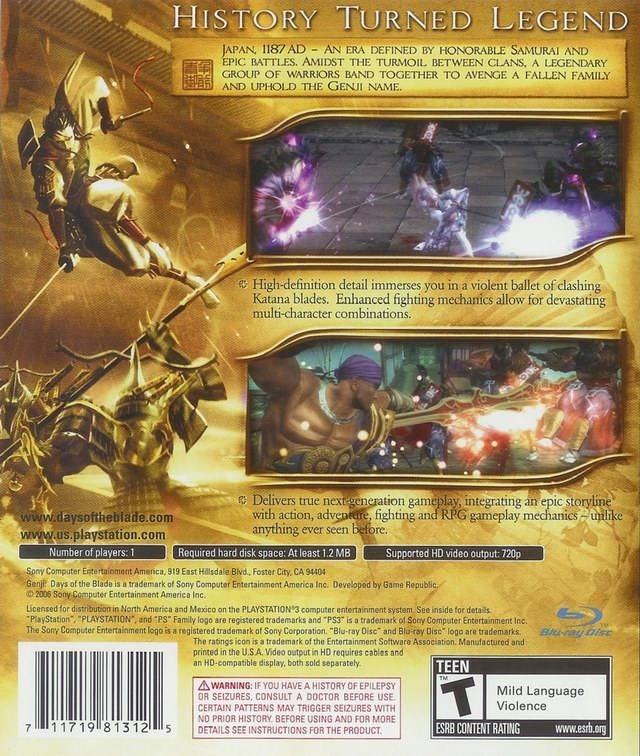 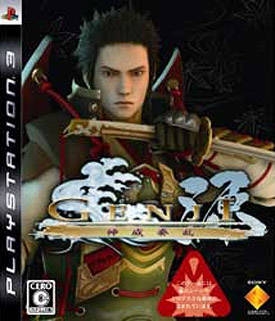 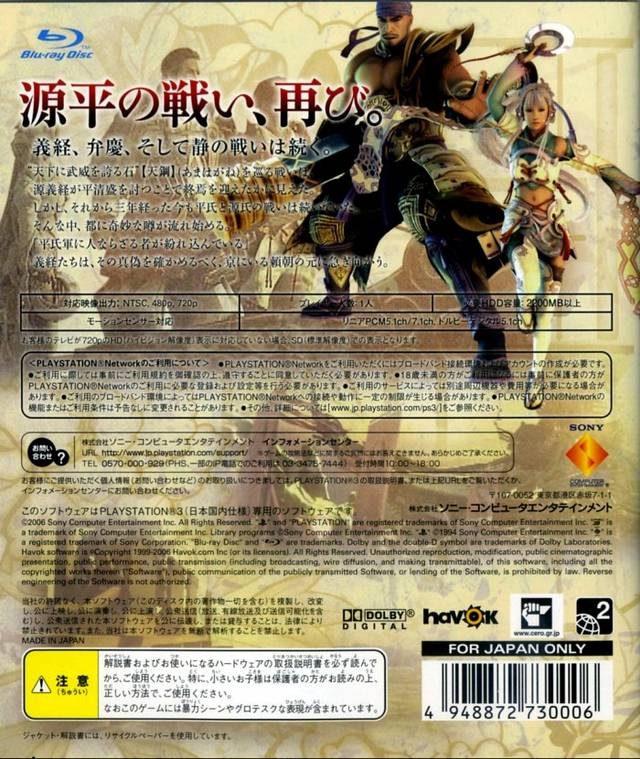 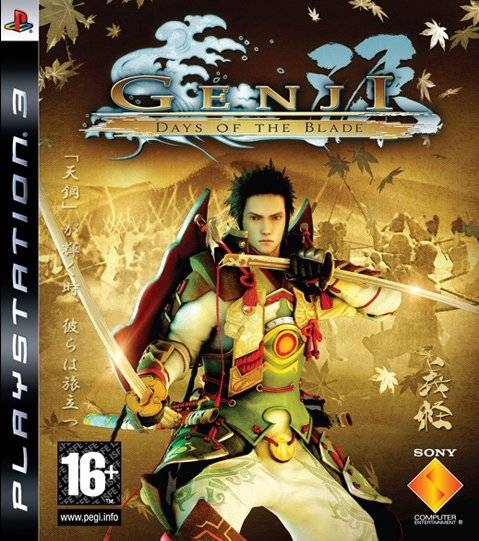 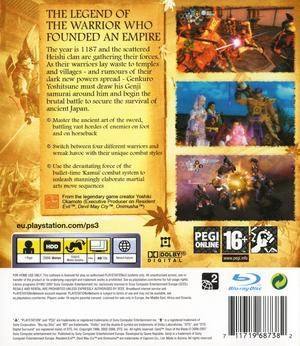 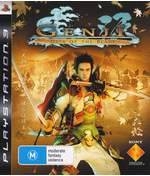 Genji: Days of the Blade (PS3)

Genji: Days of the Blade will capture the attention of the hardcore gamer / early adopter eager for a “traditional” action/adventure gaming experience. Featuring more than double the amount of gameplay, more diverse levels of fighting, and more playable characters - all underlying an epic tale of a warrior’s honor, Genji: Days of the Blade promises to deliver a genuine next-generation experience on the PLAYSTATION®3

* Twice the content, twice the action - Over 15 hours of gameplay continuing the story of Yoshitsune and based on the historical battle between the Genji Clan and the Heishi Clan.

* Swap between four playable characters at any time - Take advantage of each of the four characters' unique fighting style or unleash devastating team-based fighting combos by interchanging characters between attacks.

* Massive Battles - Lead Yoshitsune and his men against hundreds of warriors as you strive to reach, and defeat, the enemy warlord in epic battle sequences based on Japanese history.

* Beautifully detailed battlegrounds - From shimmering details of the great naval battle of Dannoura to epic monumental horseback encounters at Ichinotani, Genji: Days of the Blade truly harnesses the power of the PLAYSTATION®3 to deliver next-generation visuals.