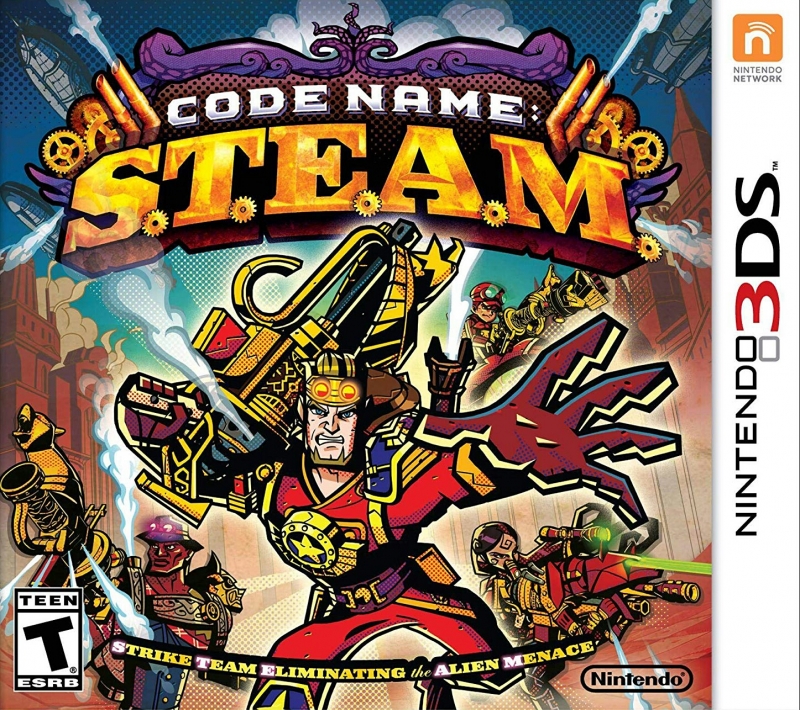 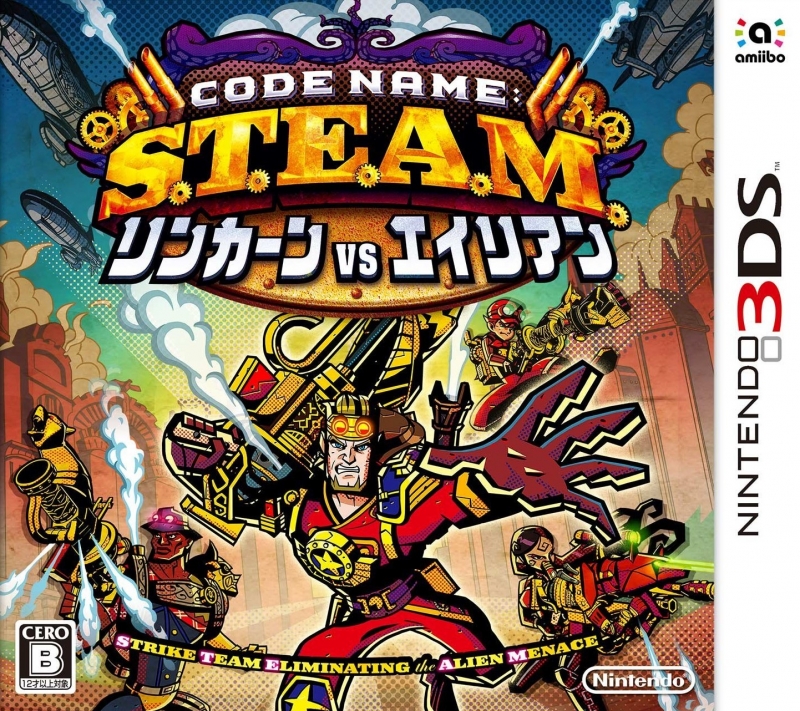 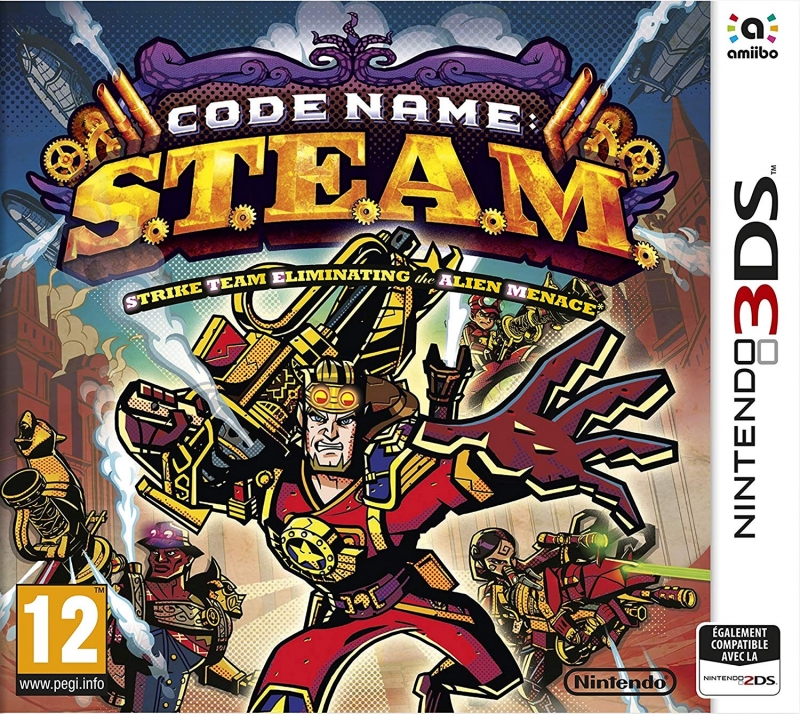 In the Code Name: S.T.E.A.M. game, you will launch S.T.E.A.M. (Strike Team Eliminating the Alien Menace), an elite team of steam-powered special-forces soldiers, to save the world from an alien menace. In this new blend of action and strategy, your commandos use steam power stored in special backpacks to move into position and fire an arsenal of distinct weapons. Pick your team members and load out, then use strategy to decide the best way to approach this steampunk-inspired battlefield.