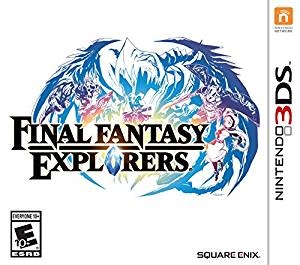 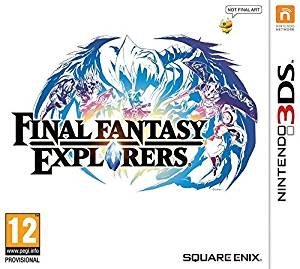 The world is at war over the greatest source of power in the world, the Grand Crystal. Players must band together to form an elite squad of Explorers, who venture out to collect pieces of the Grand Crystal to provide energy for the planet while fighting off hordes of monsters.

FINAL FANTASY EXPLORERS focuses on cooperative play with friends, utilising a refined party system allowing Explorers to master over 20 jobs, each offering unique ways to defeat or even recruit the realm’s mightiest monsters. Players will have the ability to call upon the powers of eidolons like Ifrit and Bahamut, as well as to transform into legendary characters from the FINAL FANTASY series via the Trance ability. Multiplayer functionality is enabled through the Nintendo 3DS wireless communication.